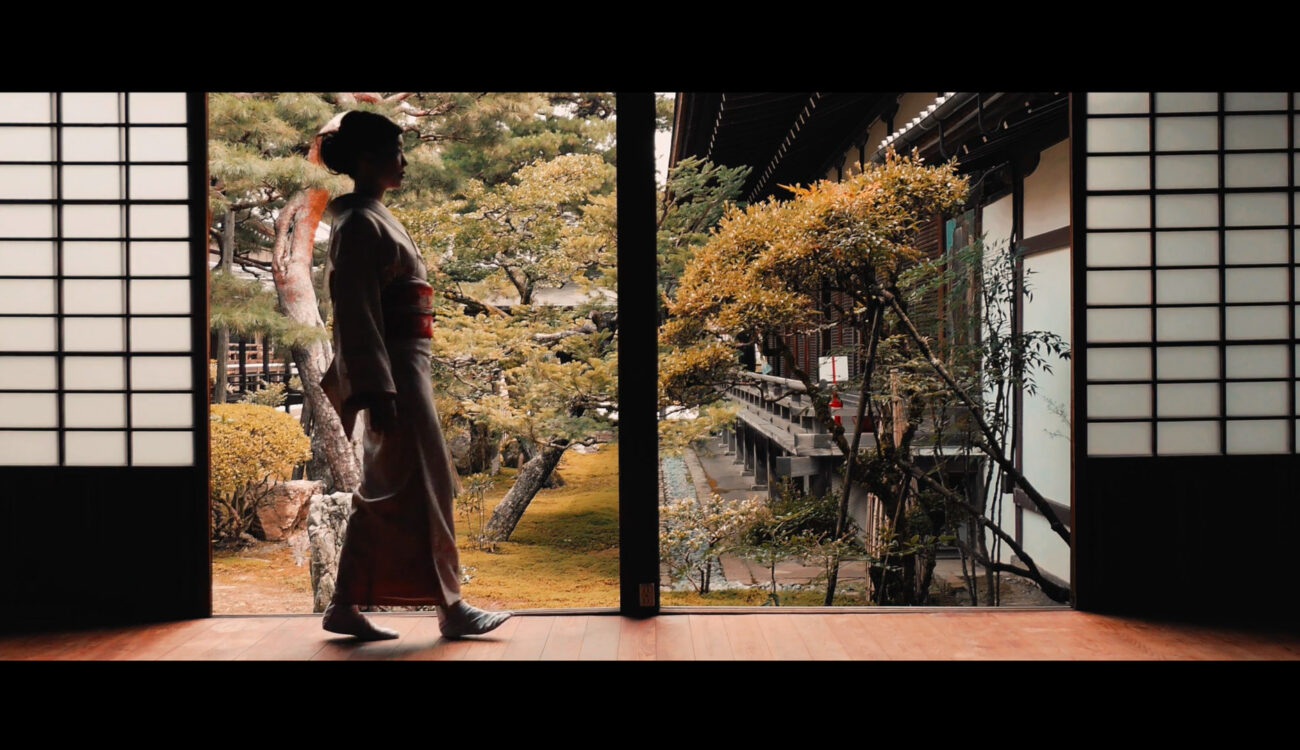 The Panasonic DVX200 is a micro four thirds 4K video camera that left many shooters both impressed & curious at NAB this year. As a successor to the famous DVX100 it promises all the joys of professional documentary style shooting combined with a cinematic look. 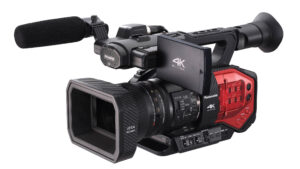 Wiegärtner writes: “Sadly the compression of Vimeo (…) is so high, you just really can’t judge the image. All I can say: This is the perfect camera for Documentaries and fast TV work stuff (…) Due to the M4/3 sensor it’s way easier to focus than with a Super 35 or Full Frame sensor. Almost everything shot full wide open. Native ISO of this camera is 500. 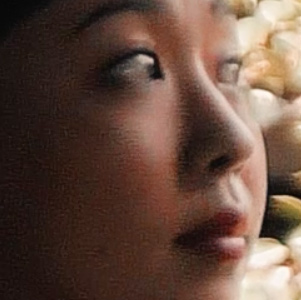 While Vimeo compression always takes the best out of any camera footage, the softness of the lens and high noise and artefacts of the original codec is quite apparent even on the original 4K video file we downloaded from Vimeo.

On the left there’s a 100% crop (pixel by pixel) of the 4K footage. There’s an obvious lack of detail and there’s also digital sharpening applied to the footage. 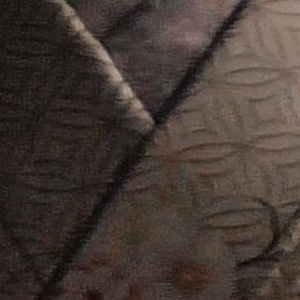 The quality issues are also apparent in HD and it can be argued that this kind of makes the 4K scale a little unnecessary.

On the positive side the shallow depth of field is visible and certainly gives any video footage a nice touch. As an HD camera for TV and documentary the Panasonic DVX200 might be just the right tool and a very ergonomic machine.

At least that’s what another reviewer talks about:

Richard Payne published a review of the Panasonic DVX200 only yesterday and had some extremely positive things to say, mainly about the ergonomics, handling and many options the device gives you. His background as a technical pre-sales manager for a Panasonic distributor make his first look review seem less objective, but there’s certainly a great deal of useful information in there:

I’d recommend to take both reviews with a grain of salt. Wiegärtner was invited by Panasonic and Payne is affiliated with a Panasonic distributor.

Until we have the camera in our hands (or you in yours) it’s hard to make a final judgement and weigh all the positive and negative aspects of the device. The Panasonic DVX200 certainly looks promising especially for TV and documentary production, but it’s uncertain if it can hold up to 4K and cinema camera standards.