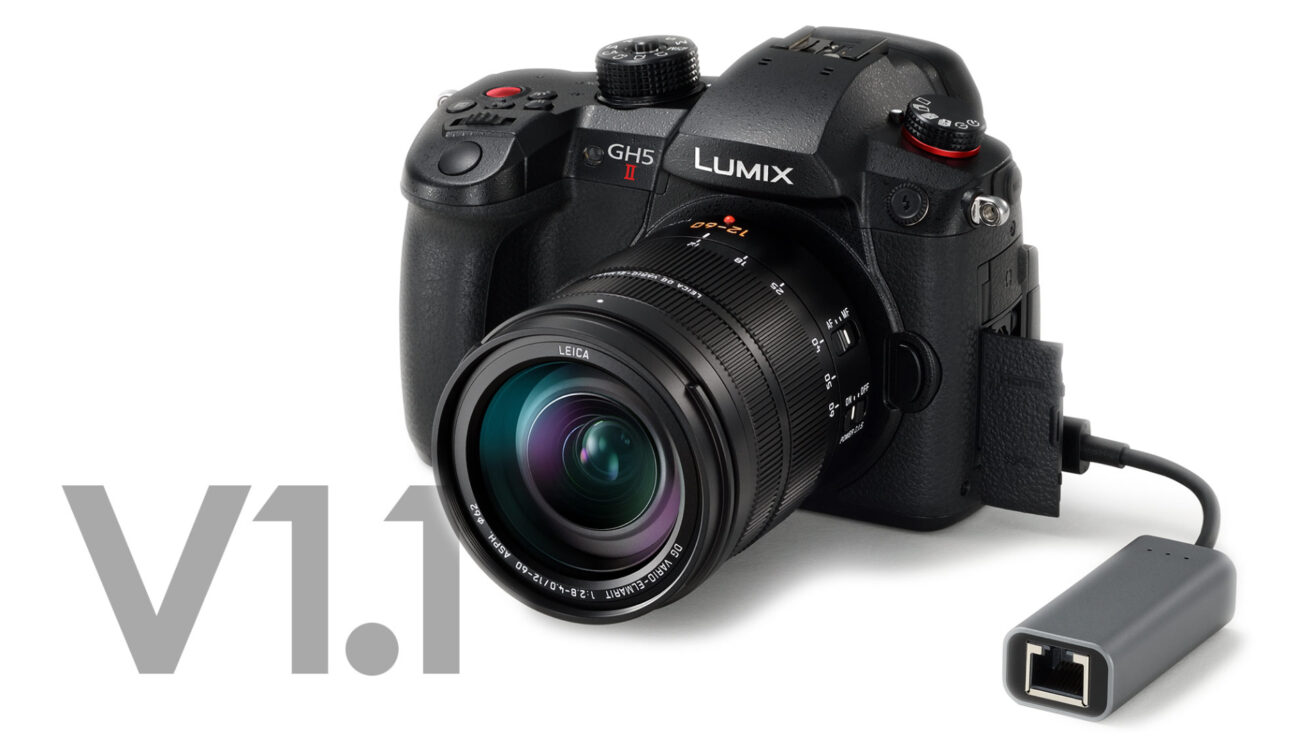 Announced in May 2021, the LUMIX GH5 II was meant to be a slightly improved Panasonic’s Micro Four Thirds video flagship with a strong focus on easy live streaming. To get a full picture of the camera’s capabilities, make sure to check Johnnie’s GH5 II Review and Gunther’s GH5 II Lab Test. While we wait for the new M43 video flagship, the GH6, the GH5 II gets a new firmware update v1.1 – let’s take a look at what is new.

Perhaps the most notable improvement with the v1.1 firmware concerns high-resolution live streaming. With this firmware update, Panasonic will enhance the wired video streaming performance. It complies with RTP/RTSP streaming via wired LAN and via USB tethering to support a maximum of 4K live streaming for both indoor and outdoor use.

The firmware update v1.1 will be available free of charge for download at the LUMIX Global Customer Support website at UTC 1:00 on 30 November 2021. The camera itself currently sells for just under $1,700.

Do you use the LUMIX GH5 II camera for your work? What do you think about the latest firmware update? Let us know your thoughts in the comments section below.