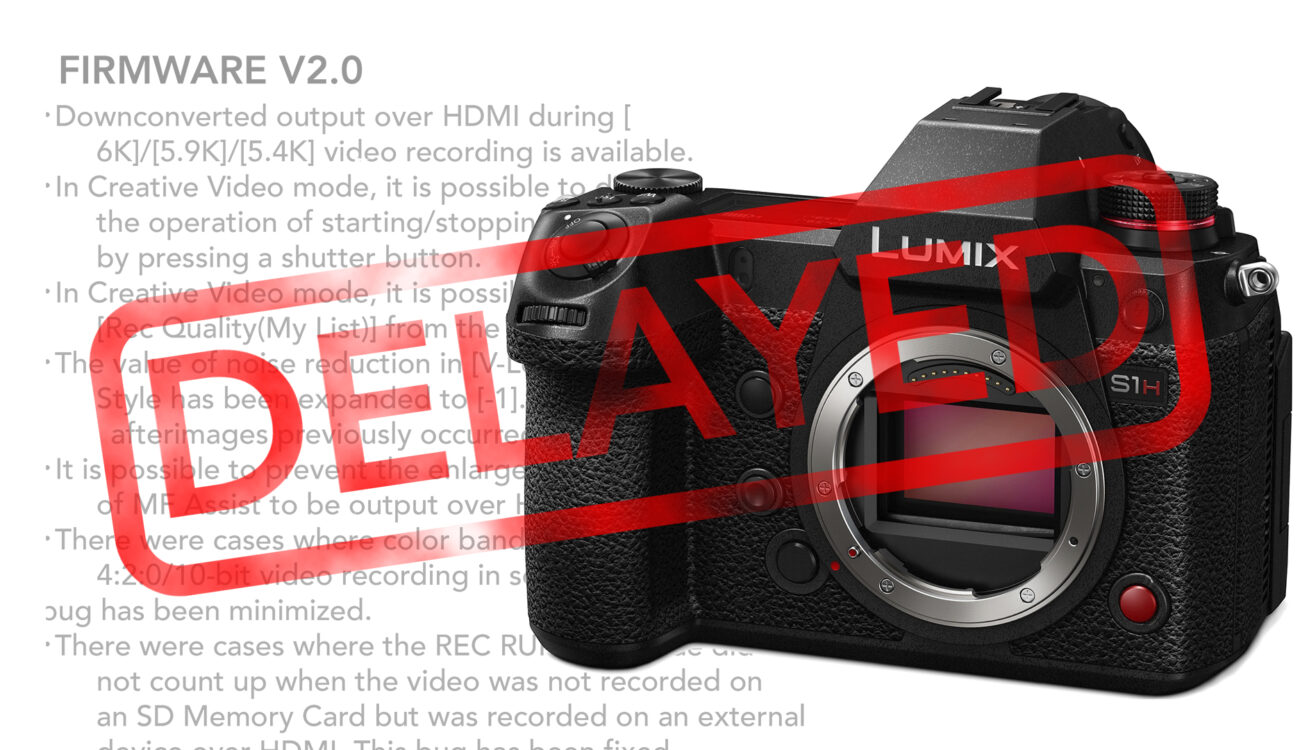 With this delayed firmware update, Atomos and Panasonic have pushed back the expected release date for a much-anticipated feature. However, fear not – many other features are still running on schedule. Read on for more! 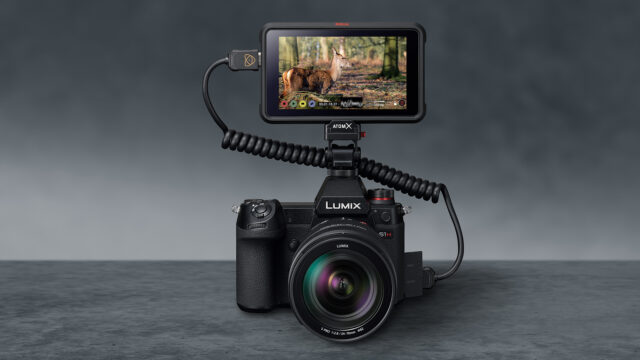 What Caused the Delay?

Last month, Panasonic announced that one long-teased feature – 5.9k RAW video over HDMI – would be coming on May 25th. The feature was to be paired with the Atomos Ninja V, a mid-sized monitor/recorder retailing for $500. Today, they have jointly announced that this project has been delayed.

Panasonic had initially intended for this feature to headline the release of firmware version 2.0 for the the flagship S1H, and when it was announced it certainly created a lot of buzz. You can read our previous coverage for more information if you already are an owner, plan to purchase or rent, or just like to drool. However, “due to technical issues yet to be resolved” that were discovered during beta testing, RAW recording is on hold, temporarily. A new release date has not been set, but the rest of the non-delayed firmware version 2.0 will still be released on schedule. Atomos has said that it will follow Panasonic’s lead and honor their development timeline. 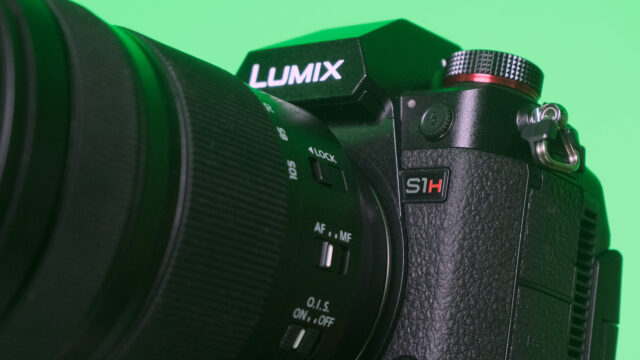 As a reminder, here are a few other features you can still expect if you update on the 25th:

Conclusion: That’s What Beta Testing Is For

Has the delay put a kink in your plans to record some 6K RAW? What other features do you still want to see in the future? Let us know in the comments!