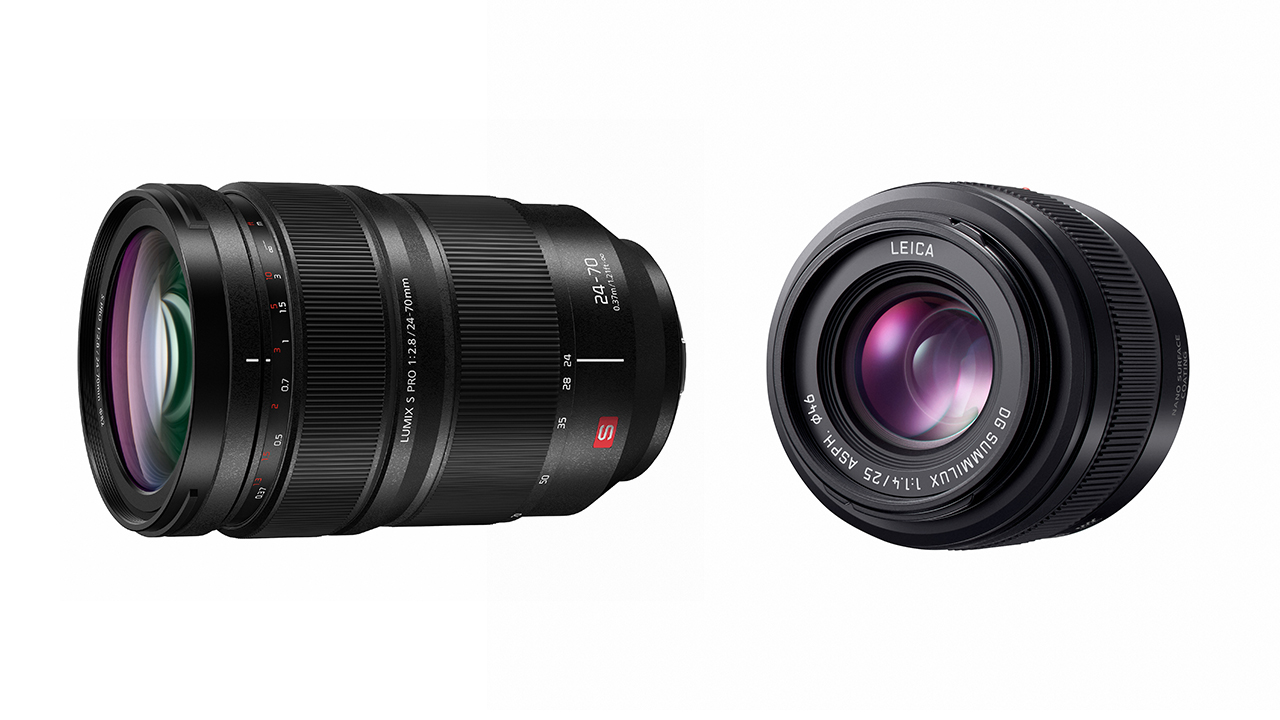 In addition to the launch of the LUMIX S1H – you can read our full article here – Panasonic unveiled a new L-mount zoom lens: the LUMIX S PRO 24-70mm F/2.8 (codename S-E2470). Also, they continued to invest in the Micro Four Thirds ecosystem and released a new version of a high-quality prime lens, the LEICA DG SUMMILUX 25mm F/1.4 II ASPH (codename H-XA025). Let’s take a closer look at these new lenses! 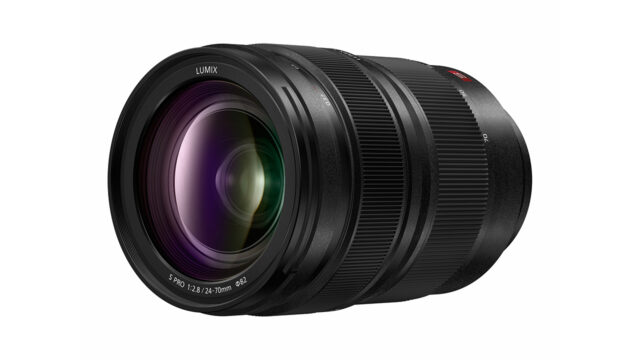 The Panasonic LUMIX S PRO 24-70mm F/2.8 (codename S-E2470) is a new zoom lens that expands the L-mount line of lenses. Indeed, it is compatible with the LUMIX S1/S1R/S1H and covers full-frame sensors.

A 24-70mm zoom lens is one of the most versatile lenses for L-Mount that’s available. With its constant F/2.8 aperture, it is perfect for run-n-gun shooting, landscapes, portraits, and nearly everything you can throw at it. 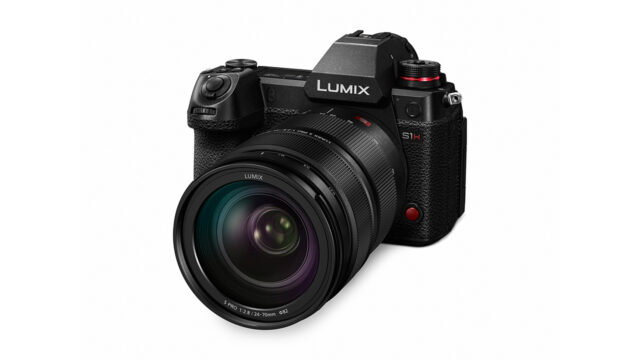 The lens design consists of 18 lenses in 16 groups, with three aspherical lenses and four ED (Extra-low Dispersion) lenses that should help reduce/suppress chromatic aberrations. Furthermore, a UHR (Ultra-High Refractive Index) lens achieves uniform image quality from the center to edges of the image. The aperture diaphragm consists of 11 circular blades.

There is a double-focusing internal system that combines a linear motor and a stepping motor to optimize the focusing speed and accuracy. If you want to switch to manual focus, there is a focus clutch mechanism. I like this type of focus clutch mechanism instead of a physical switch on the lens: it is faster to switch from AF to MF and more intuitive when operating.

Also, for filmmakers, there is a mechanism built into the LUMIX S PRO 24-70mm F/2.8 that should suppress focus breathing according to Panasonic. 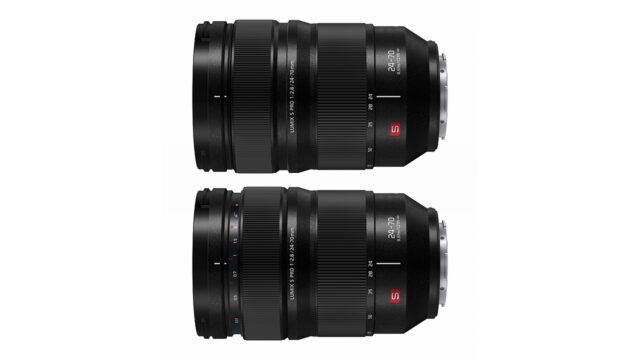 This lens is dust and splash resistant, but it is also – like the LUMIX S1H – freeze-resistant, and you can use under harsh conditions at up to -10 degrees celsius. The front filter diameter is 82mm for a total weight of 2.06 lb / 935 g. 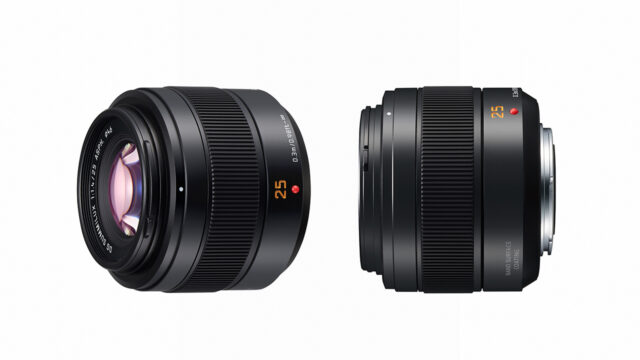 The lens design consists of 9 elements in 7 groups, with two aspherical lenses and 1 UHR (Ultra High Refractive) index lens to help with image sharpness and uniformity from corner to corner. A Panasonic Nano Surface coating is also applied to minimize ghosts and unwanted lens flares. The aperture diaphragm consists of 7 rounded blades. 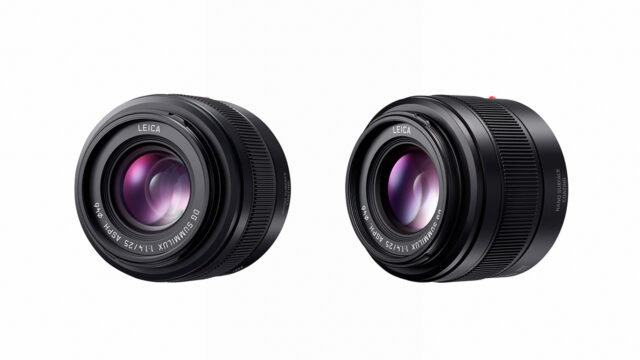 This new version is splash and dust-resistant and incorporates an inner focus drive system and stepping motor. It should focus smoothly, silently, and very quickly. The front filter diameter is 46mm, and the lens weight only 205 grams.

What do you think of these two new lenses? Do you already have the LEICA DG SUMMILUX 25mm F/1.4 version one? Let us know in the comments!