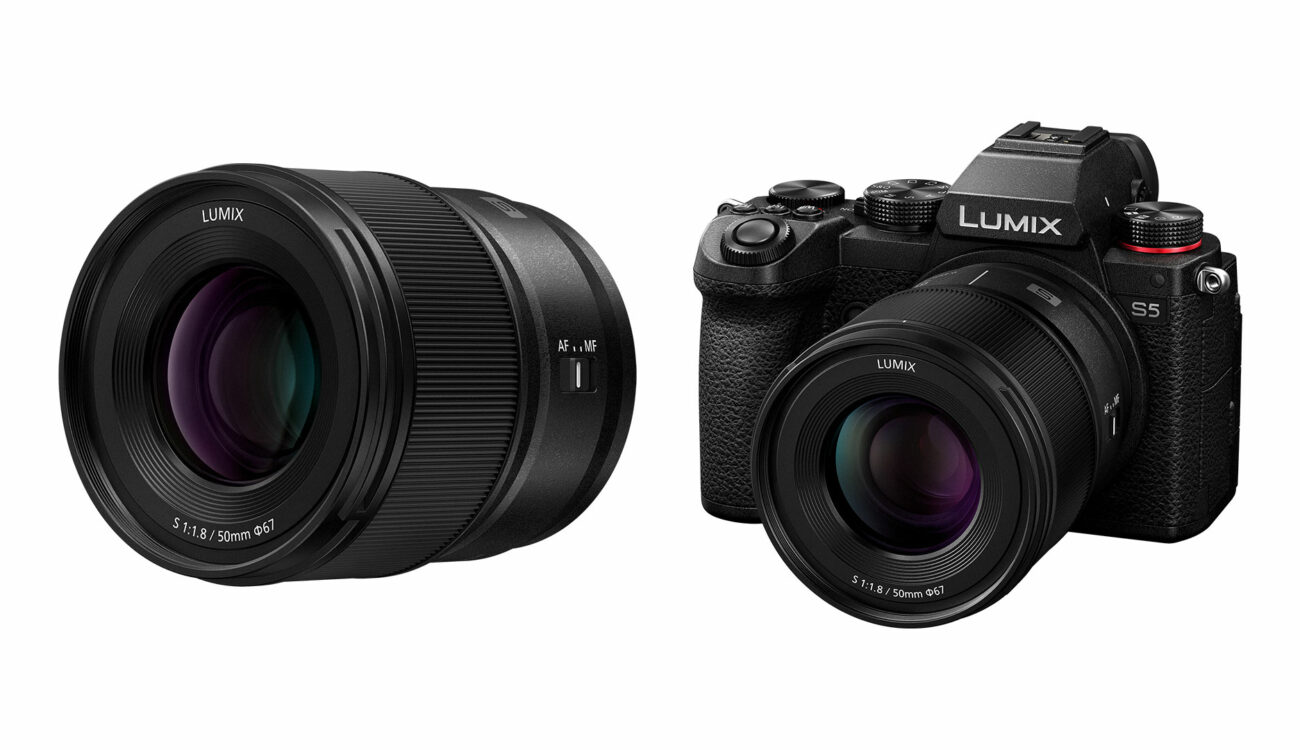 Panasonic has just announced a new compact prime L-mount lens: the LUMIX S 50mm F/1.8. After the LUMIX S 85mm F/1.8, this new dust/splash-resistant 50mm lens is the second addition to the series of four F/1.8 large-aperture lenses, based on the L-Mount system standard. Let’s take a closer look at it!

Also, all LUMIX S F/1.8 are dust/splash-resistant, and this new 50mm is no exception.

The lens design of the LUMIX S 50mm F/1.8 consists of nine lens elements in eight groups, including three aspherical lenses, one ED (Extra-Low Dispersion) lens, and one UHR (Ultra-High Refractive Index) lens. As a result, the lens should have minimal chromatic aberration and ghosting/flaring artifacts.

The aperture diaphragm has nine circular blades for smooth, round and creamy bokeh. According to Panasonic, this new 50mm lens “also excels in video recording performance with a mechanism that suppresses focus breathing,” but I’m curious to see that in action.

What do you think about this new 50mm compact prime lens for L-mount cameras? Did you already start investing in native L-mount lenses? Don’t hesitate to let us know in the comments below!