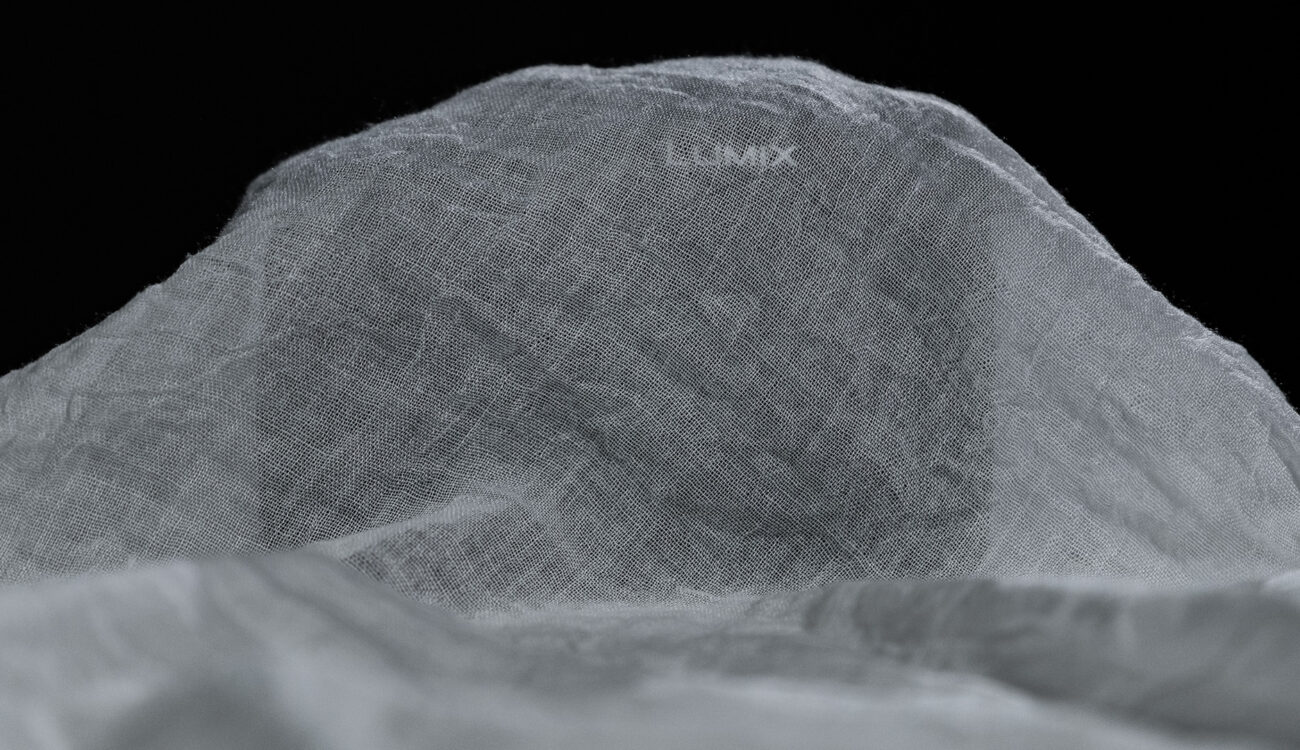 Panasonic LUMIX GH6 development has just been announced. The camera should arrive later in 2021 and with the new MFT image sensor and image processor, it should be able to capture internally up to 5.7K 60p or 4K 120p 10-bit video.

During today’s online event, Panasonic announced a handful of new stuff. We prepared three separate posts about the news – click here to read all about the newly announced Panasonic LUMIX GH5M2 camera or here to read about the new firmware updates for the LUMIX G series cameras – GH5S, G9, and G100. This article focuses on the LUMIX GH6 Development announcement, so let’s take a look at what awaits us with this highly anticipated camera.

The Panasonic LUMIX GH5 announcement happened in September 2016 during the Photokina trade show. That is almost five years already. If I am not mistaken, that is the longest we had to wait for a new generation LUMIX GH camera. Sure, we got the GH5S in January 2018, then the BGH1 last year, and now the GH5M2. These were, however, not truly new-generation LUMIX GH cameras. I am glad Panasonic does not neglect its Micro Four Thirds and that the company promises to bring very interesting features with the upcoming GH6.

Panasonic says the LUMIX GH6 will have a new high-speed Micro Four Thirds sensor and Venus Engine image processor. This hardware combination will enable the camera to internally capture the following video modes:

According to Panasonic, the GH6 will also accommodate a variety of recording modes and shooting assist functions. The camera is designed for photo/video hybrid-use. At the moment, there is no information about the exact sensor resolution or whether it has IBIS or not. From the announced 5.7K video mode we can, however, calculate that the sensor will have at least 24MP (5700 x 4275 pixels, assuming the sensor will, again, be 4:3).

In addition to the GH6, Panasonic also announced they are working on a new Micro Four Thirds lens together with Leica – the Leica DG 25-50mm f/1.7. It should complement the existing Leica DG 10-25mm f/1.7 zoom lens (H-X1025) by adding a mid-telephoto range of 50-100mm (full-frame equivalent). According to Panasonic, both lenses will have a similar shape to ease the workflow when switching between them.

Since this is only a development announcement, it is too early to talk about the price. For reference, the GH5 was around $2,000 and the GH5S around $2,500 when the cameras started selling. Personally, I don’t expect the GH6 to be priced under $2,500. The good news is, however, that the camera is planned to be released this year, so the wait should not be too long.

When it comes to the Leica DG 25-50mm f/1.7 lens, there is no information about price or availability yet.

Do you still use the LUMIX GH5, GH5S, or other Micro Four Thirds cameras? Are you looking forward to the GH6? Let us know in the comments section underneath the article.