As promised, after a lot of sweat and tears, here’s my low-light shootout of the Panasonic GH5S vs. GH5. Can the GH5S live up to its promise and finally give a Panasonic GH camera usable low-light capabilities? Let’s find out!

Panasonic touts their newly announced GH5S as the low-light king, and just like with the Sony a7S (and a7S II) the S stands for “sensitivity”. Low-light sensitivity, that is. 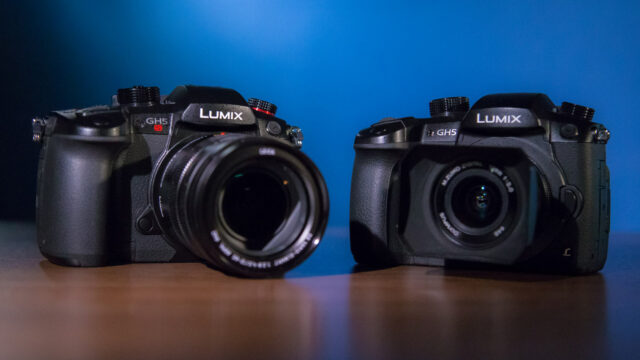 So I thought: before we put it up against the a7S II, I have to put it up against the original GH5. After all, the cameras have the same sensor size and share the same body. It’s mostly the sensor that’s new: with its 10.3 megapixels (vs. the 20.3 on the GH5) it supposedly produces less noise due to the larger – and therefore more light-sensitive – pixels.

Together with our writer Jakub Han I went out on Vienna’s cold winter streets and decided to film around the water of the Danube canal at night. A poorly-lit area which should make differences evident immediately. 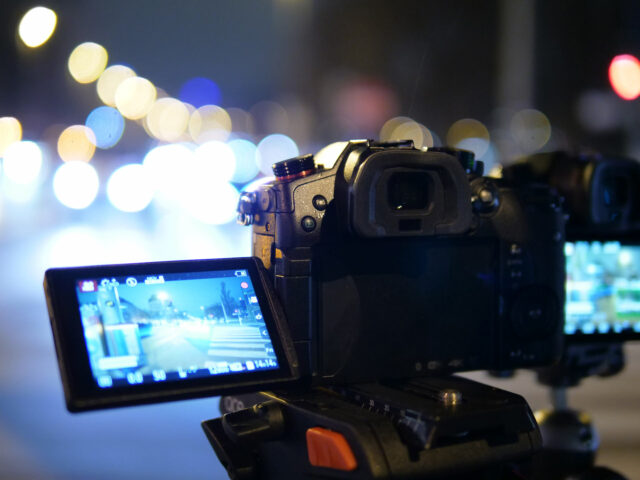 If you want to skip from my talking straight to the side-by-side low light images of the two cameras, head to the 2:15 mark in the video.

I was surprised by how clear the low-light capabilities between the two cameras really are. Even at relatively low ISOs – such as the second native ISO of 2500 on the GH5S (the other one is 400) – the clarity of the image compared to the GH5 was absolutely astounding. This was most obvious in Hybrid Log Gamma, as V-Log is by nature more noisy as it needs more color grading, where the blacks usually get crushed again. 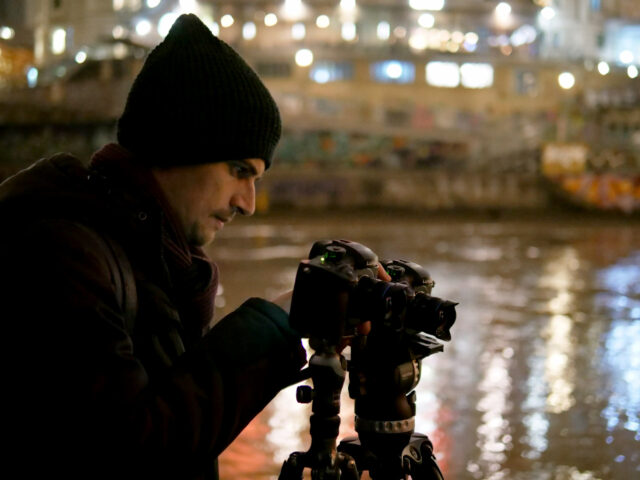 And it just went on and on… the higher you go, the more evident the difference is. The image on the GH5S is cleaner than the GH5 across the board. There is really not much more to say other than it’s by far the cleanest and most sensitive Micro Four-Thirds camera that I have ever seen. It will be very interesting to put it up against the Sony a7S II.

Would you like to learn more about the new Panasonic GH5S? Head to our “Hands-on review”, or see the short documentary we shot with it. Oh, and don’t forget to look at the exclusive interview we made with the gentleman behind the new camera!

What do you think about the low-light capabilities of the GH5S compared to the GH5? Comment below!