The Panasonic GH5S is finally here. Check out the hands-on video we just published containing the highlights of the new camera over the original GH5.

Over the course of the last few months we had a chance to test and record with the new camera. In general, my observation is positive and there is no doubt that this new camera will find a warm place in the heart of aspiring filmmakers. 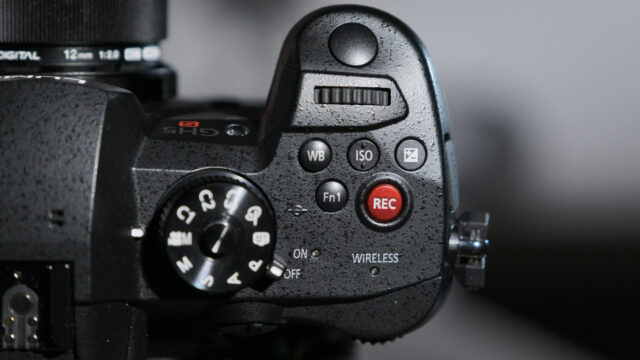 The new camera is in a way similar (yet very different) from the original GH5. As such, a quick word about its low-light capabilities and autofocus function. (Tomorrow, my colleague Nino will be posting his full lowlight review and his autofocus observation at the end of this week). 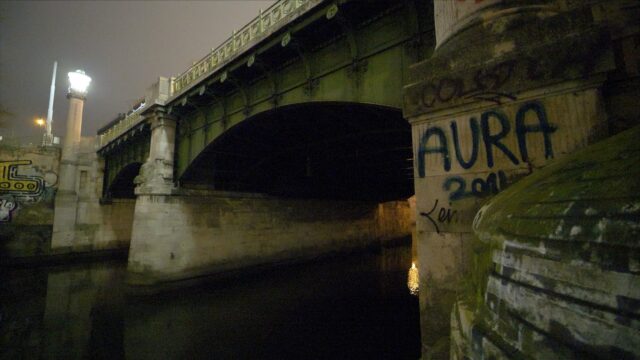 I’m a documentary filmmaker, and as much as I like filming and working with the original GH5, its low-light capabilities were always an obstacle for me, especially if I compare my shooting experience against one of the new Sony a7XX cameras, particularly the a7SII). The smaller sensor size and higher pixel count were always the reason behind this inferior performance, but now, with the introduction of the new camera, Panasonic proves that it can be done right even with an MFT sensor by reducing the amount of sensor pixels and tweak the electronics and software inside. The results are truly amazing. I now feel that I can trust shooting with the new camera even in very poorly-lit situations. Yes, when shooting documentaries, you never know where you will end up and if you will have the time to properly light a scene.

For me, the new autofocus system did an OK job most of the time, but I do feel that I need to further explore it in order to get even better results. Working with the Panasonic Lumix Leica 12-60mm lens left me with mixed impressions, but to my surprise the Olympus 12mm f/2 lens worked very well. In the video above I used it quite a lot, also in order to compensate for the missing in-body stabilization. Using a wide angle lens for run-and-gun is always my preferred option. It makes following a subject much easier and interesting to look at.

Nino will come up with more concrete observation regarding autofocus in another post soon.

While being in Japan at the end of last year, I had a chance to run-and-gun with a pre-production model of the GH5S and the results were smooth and beautiful in most lighting conditions. Now that the production model is in-house I must admit that the video does get noisy in some conditions BUT I cannot rule out user error here, despite the fact that I set everything in the camera to the best of my knowledge (V-Log with Sharpness and NR at 0, the standard setting for V-Log). In all honesty, I haven’t found out why (yet)… The video above demonstrates my concerns well. Some shots are noisy even during daylight and under low ISO settings.

This camera incorporates Panasonic’s own Dual Native ISO functionality previously found only in their higher-end models. The native settings are ISO 400 and ISO 2500, though at the point of shooting this documentary, Panasonic couldn’t confirm the exact native ISO values to us yet, so I didn’t know which they were. I will keep updating this post according to my future findings.

For some reason, Panasonic chose not to include the in-body stabilization system found on the original GH5. It’s also funny because they use exactly the same camera body. In a way, after getting a useful feature, it is hard to to give it up, but I guess we will have to accept it for now and choose between a camera that has an IBIS (GH5) and one that has a better lowlight capabilities (GH5S).

In my opinion, the new Panasonic GH5S is a very capable camera and a more versatile shooting tool than the original GH5 – unless you are a photographer. The lacking IBIS is a let-down.

A special thanks to Alba Fortuny, who used to be an intern in my colleague Nino’s production company, for participating in this video. If you want to support Alba in finishing her documentary, please contact her via Facebook. She needs €2,000 to finish her documentary. We will support her with the small sponsorship income we make from this video.