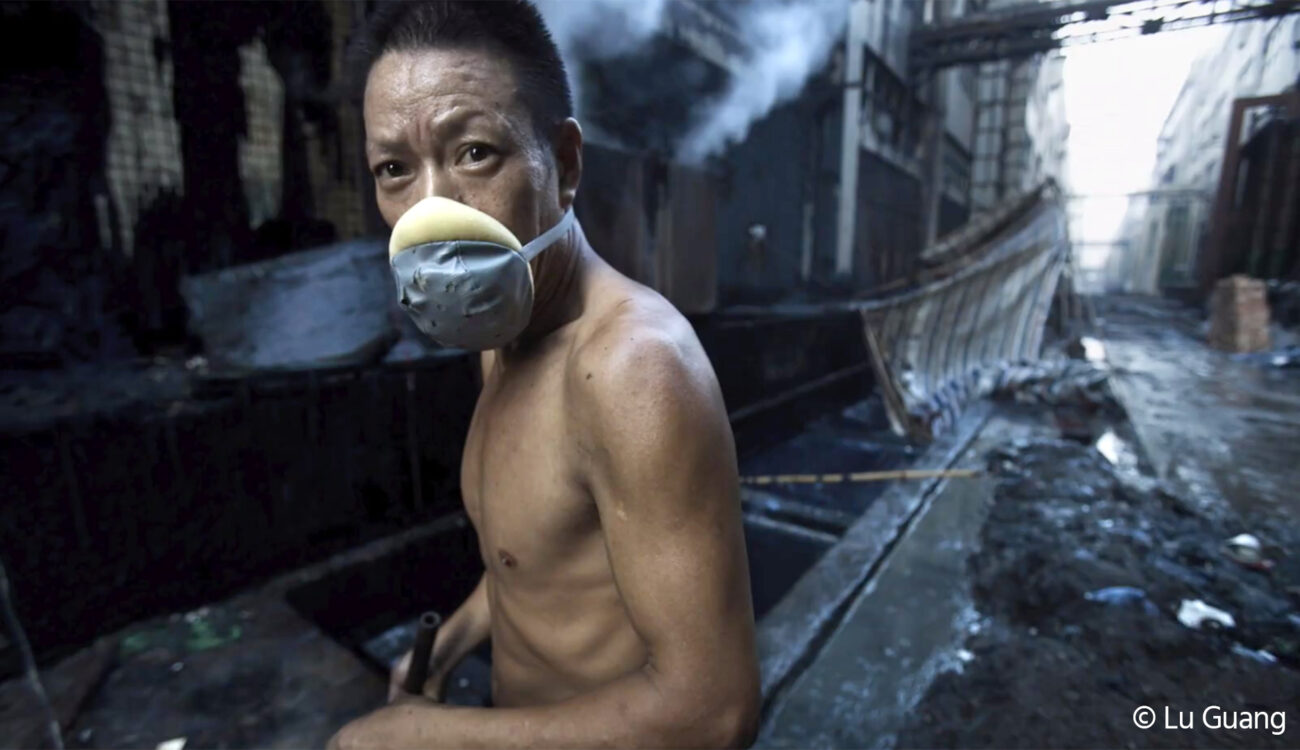 Lu Guang is an acclaimed Chinese photographer, based in New York and Beijing. In early November, he went missing while working in the Chinese autonomous region of Xinjiang. Apparently, he was taken into custody by local authorities for no official reason. Let’s change that! 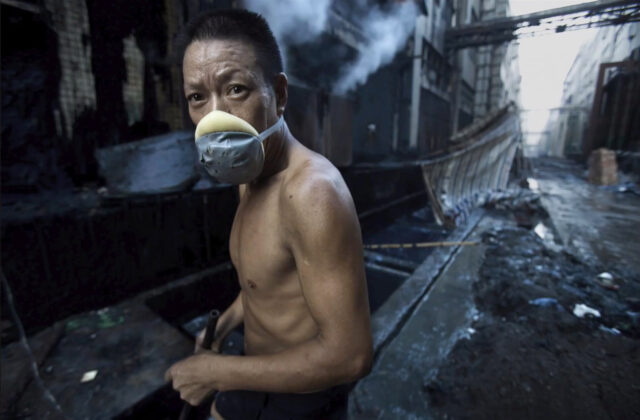 This article is a bit different from what we usually report about, but nevertheless, we think it is important enough to share this content with our audience.  Our friend and colleague Hugh Brownstone has initiated a petition over at change.org to help Lu Guang, who is still detained somewhere in China, without any official clarification.

Lu’s wife was the one who found out about her husbands imprisonment by trying to contact the wife of the photographer who invited Lu to the autonomous region of Xinjiang province. As it turned out, both photographers were taken into custody. To this day, there is neither an official statement on the reasons for the arrest nor a publicly available indictment.

As a photographer, Lu focuses primarily on the social impact of industrialization in China. Lu Guang has been awarded multiple times by the World Press, his photojournalism earned him a Henry Nannen Prize in 2008. He received grants from the W. Eugene Smith Memorial Fund, the Prince Claus foundation and National Geographic. 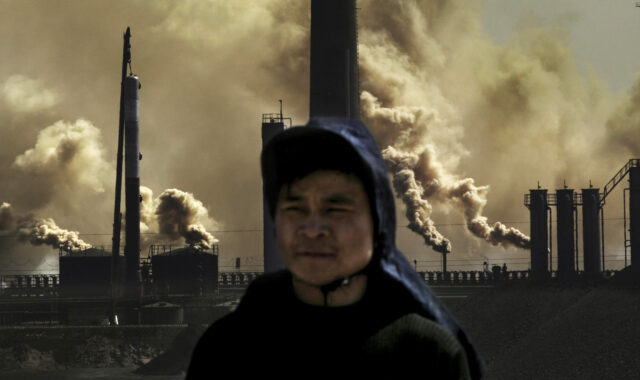 His topics are bold. He covered some of the most pressing social, health and environmental challenges his country faces today. However, in a country where media is government-controlled and heavily censored, this may not be in the best interest of the authorities. The local government of the autonomous region of Xinjiang is known for its ruthless oppression of minorities. Many Muslims, mostly of Uyghur ethnicity who are held captive at so-called re-education camps in Xinjiang without court hearings.

Lu is now one of these detained individuals, held captive without trial. Nobody really knows where he is or what is status is.

Hugh Brownstone has launched a petition on change.org to help change the situation of Lu Guang. Since Lu has worked on such sensible topics as Aids (World Press Award 2004), pollution and the impacts of industrialization in China, this petition is not only about him but about free press in general. No country should oppress journalists or free speech. 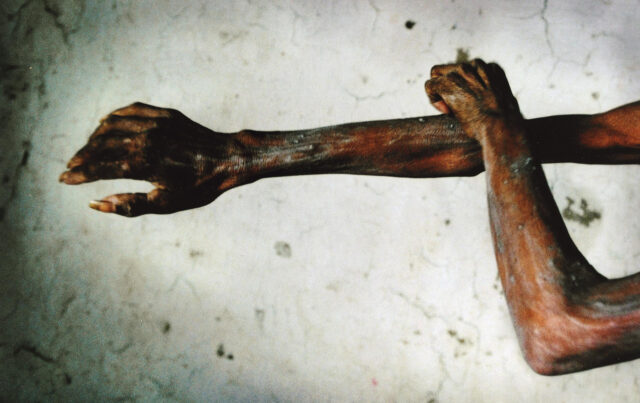 In the long run, free and objective journalism serves all of us, even if (or precisely because) journalists uncover uncomfortable truths. There are more prisoners, of course. In China alone, there are currently at least 50 journalists imprisoned for vague reasons.

Please considerate signing the petition. Please note: Some of the images shown in this post have been cropped slightly to fit the page layout.

What do you think about this? Share your thoughts in the comments below!