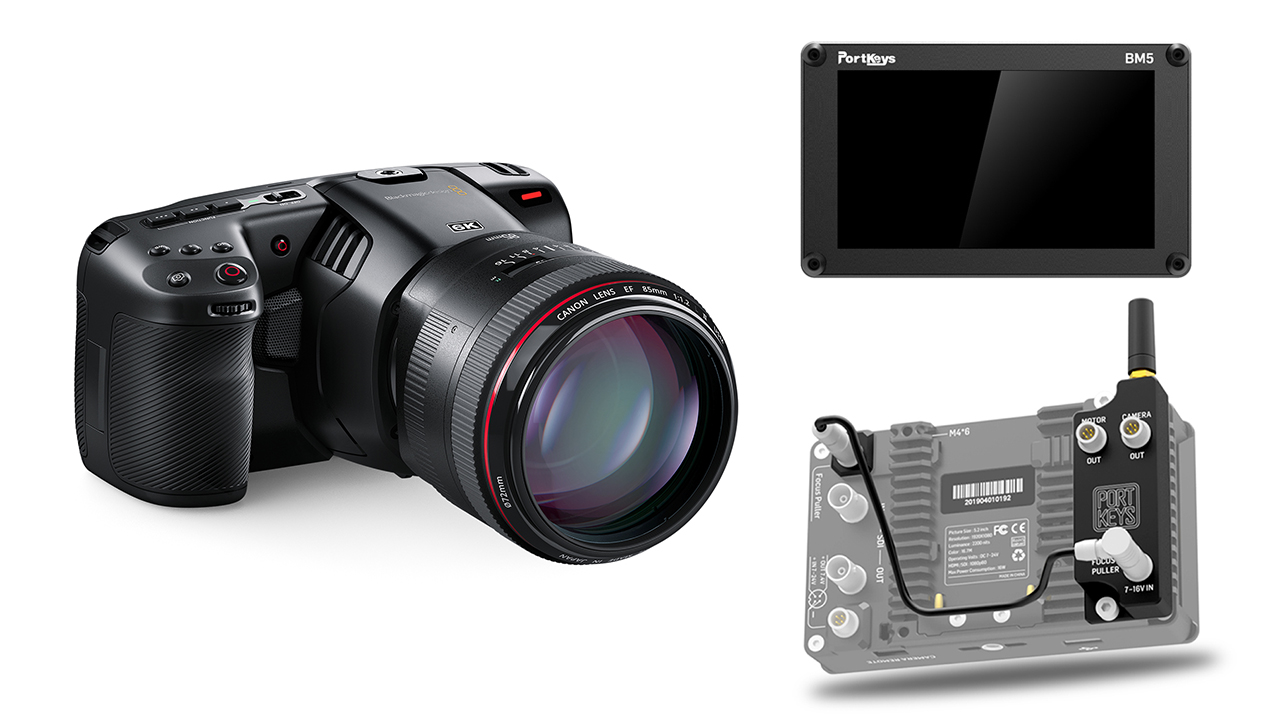 PortKeys, a company specialized in HDMI and SDI field monitors, has just announced a new Bluetooth Module for their PortKeys BM5 field monitors. This add-on accessory screws directly to the back of the BM5 and allows you to control your BMPCC 4K/6K cameras wirelessly. Let’s take a closer look at it! 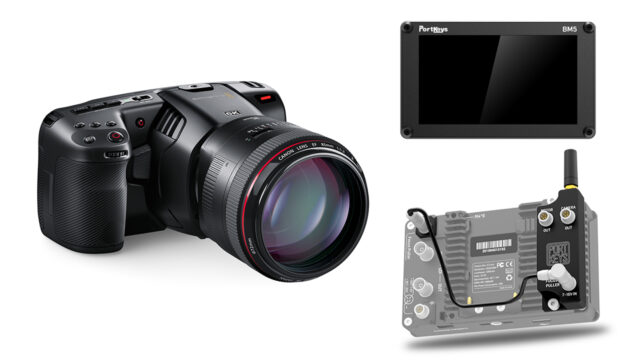 Earlier this year, PortKeys introduced the BM5 field monitor, an impressive little display that can control your camera. If you never heard of the PortKeys BM5 before, it is a 5-inch 1080P WLED touchscreen display that features an HDMI and SDI input, and an SDI output with cross-conversion. It is powered via a single Sony NP-F style battery, and you can use the power output of the BM5 to feed your camera via a dummy battery. Also, you can power it with an external battery by using the Lemo port on the monitor.

The PortKeys BM5 is daylight-viewable with a maximum brightness of 2000nit – the newest BM5 II monitor is 2200nit – and it is entirely made out of aluminum for a total weight of 350 grams. 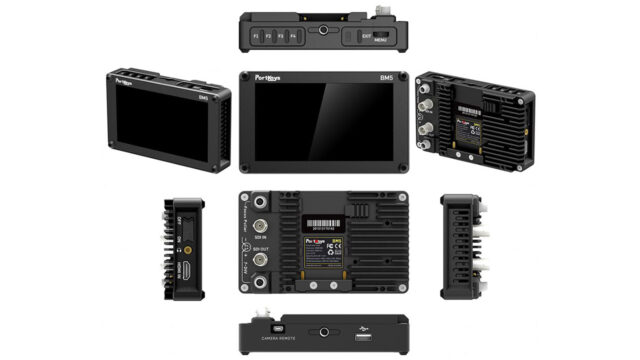 But, the real advantage of the BM5 over its competitors – other than the incredible $499 price – is the control port at the back of the monitor. By connecting the monitor to your camera, you can control various functions like start/stop the recording, change your ISO settings, adjust the focus settings… etc. It is already compatible with the Z Cam E2, Sony/Canon/Panasonic cameras. But, PortKeys just introduced a new Bluetooth Module that pushes the capabilities of the BM5 a little further. 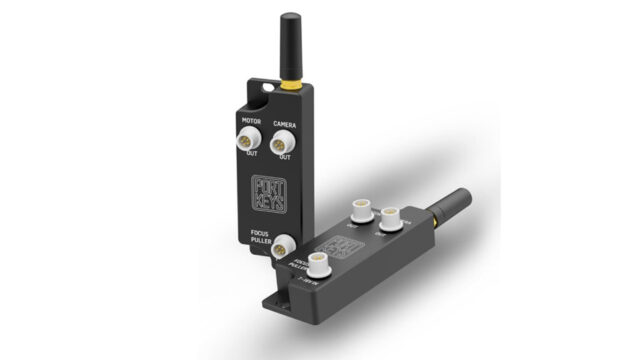 The new PortKeys Bluetooth Module for BM5/BM5 II monitors screws directly to the back of the monitor. This update is especially exciting for BMPCC 4K/6K users. First, you will have access to the daylight/tiltable screen of the BM5. Second, you will be able to control your camera via the monitor wirelessly. The number of settings you can adjust via the BM5 is imposing; please see the full list below. 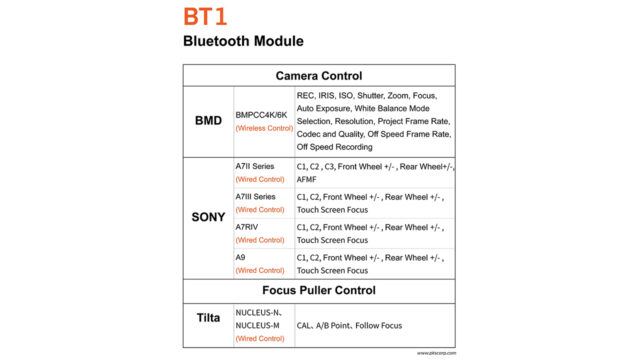 Also, the PortKeys Bluetooth Module adds support for Sony a7II/a7III/a7RIV/a9 cameras, and Tilta Nucleus-N/M follow focuses. Unfortunately, you will have to plug a cable from the monitor to your camera/follow focus to have access to these functions. 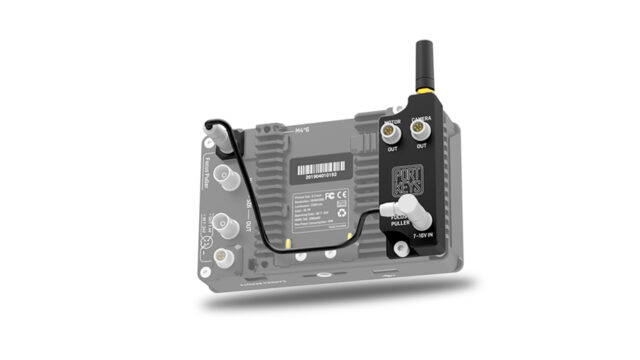 The PortKeys Bluetooth Module for BM5 monitors retails for $119/99€, and you can pre-order it directly on PortKeys’ website. It should ship from the 30th of November.