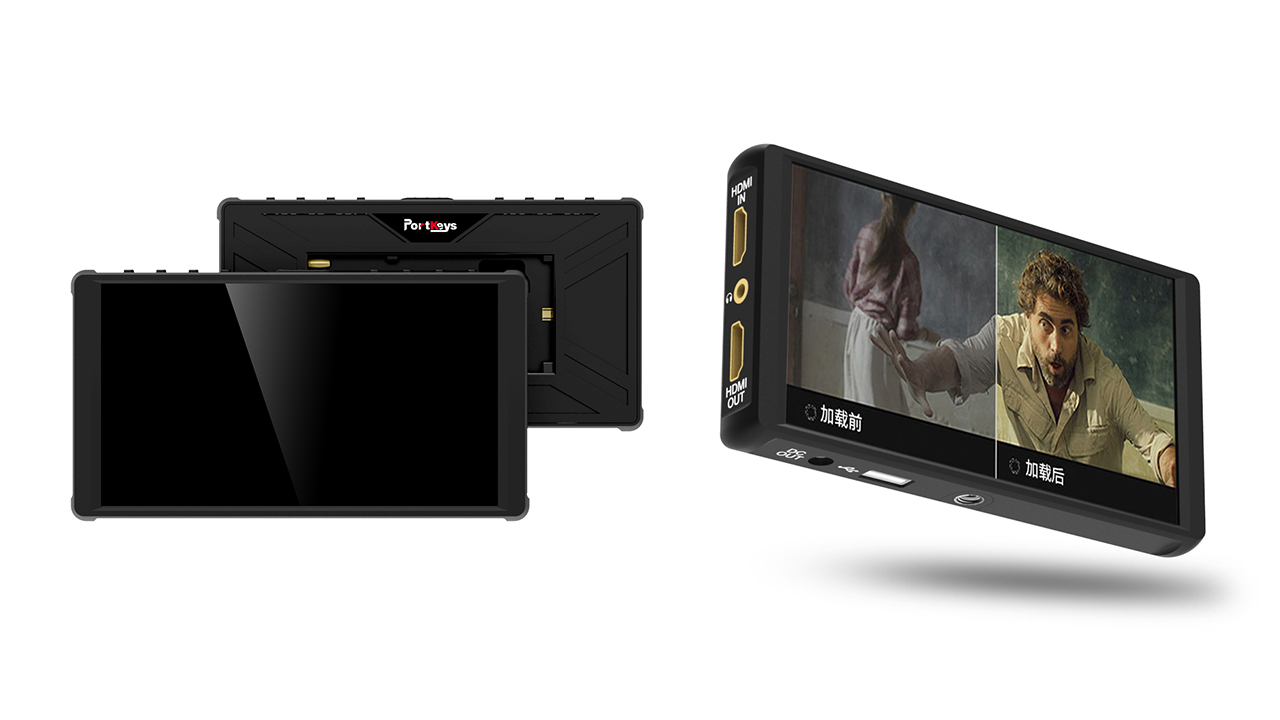 PortKeys has just announced a new 5.5-inch field monitor: the PortKeys P6. This monitor features a 1080P display with a decent 500nit brightness and a 4K HDMI input plus a 4K HDMI output. Let’s take a closer look at it! 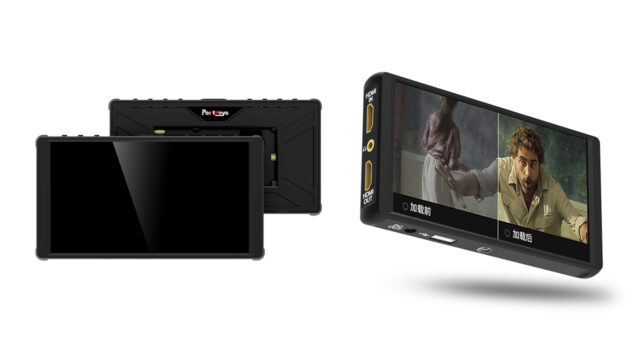 The PortKeys P6 is a lightweight – 0.28lbs/130grams – entry-level monitor for filmmakers looking for a compact on-camera display. The P6 features an 8bit 5.5″ 1080P display with a 500nit brightness and 1000:1 contrast ratio. This monitor is much more affordable than their PortKeys BM5 that is a workhorse entirely made of aluminum – the P6 is made out of ABS plastic.

On the left side, the P6 features two HDMI ports (input/output) that accept 4K signals. Also, in the middle of the HDMI ports, there is a 3.5mm headphone jack output. At the bottom of the monitor, there is a DC 7.4-24V barrel input/output port that you can use to power the monitor or power your camera. Finally, there is a USB-A port for future firmware upgrade, loading your own LUTs, or charge your smartphone (5V output). 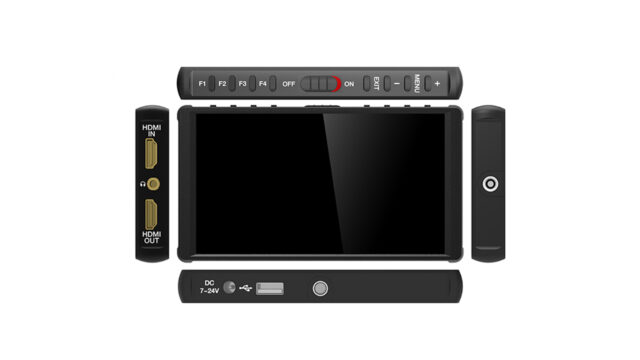 On top of the P6, there are four control buttons to quickly access your favorite functions, an On/Off switch, and four buttons to navigate through the menu. To mount the monitor on your camera, there is a 1/4 20″ mounting point at the bottom and one on the right side. 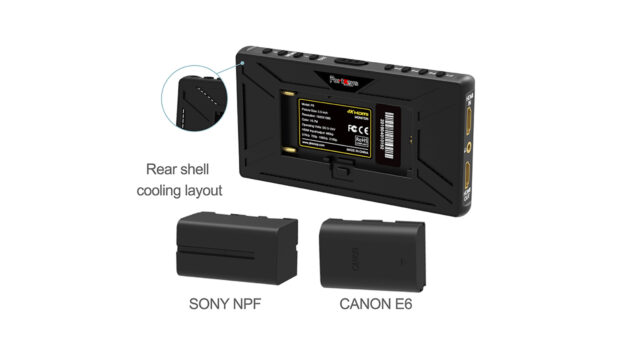 At the rear of the monitor, you will find the battery plate to power the PortKeys P6. The design of the battery plate is similar to the SmallHD 701, and you can use Sony NP-F batteries on the left side, or Canon LP-E6 on the right side. Also, you can power it with an external battery via the DC barrel input port. 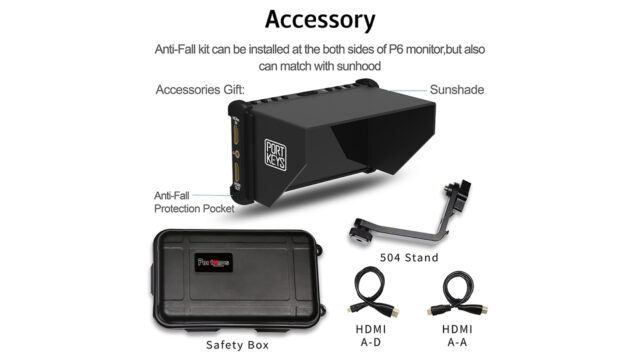 The monitor comes with a wipe cloth and a USB disk. More accessories are available to purchase separately, including a safety box, an anti-fall rubber protection bracket, a sunshade, and a handy pan/tilt arm to mount it on top of your camera. 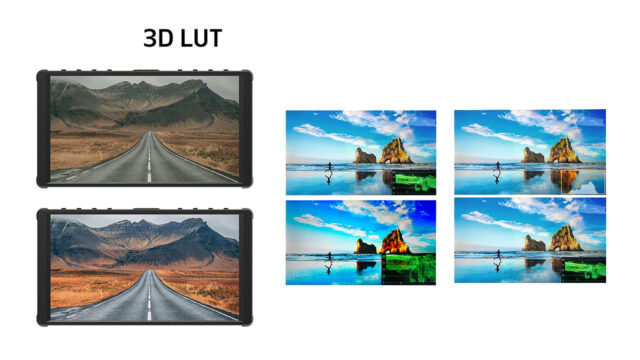 On the software side, the PortKeys P6 features a lot of useful analyzing functions and tools. Below is a list of the built-in tools:

As you can see, the P6 is fully packed with all the essential tools. The only drawback of PortKeys’ monitors is the user interface, which is not the most intuitive near beautiful out there, but it gets the job done. 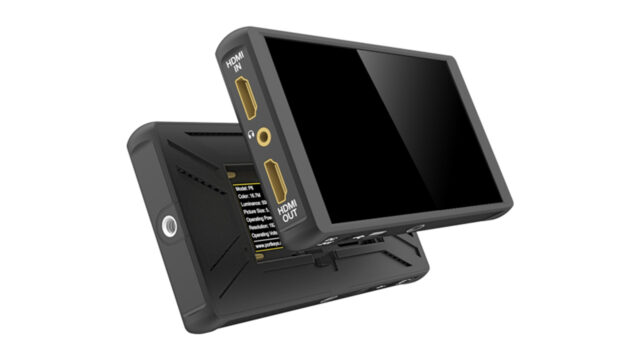 The PortKeys P6 will start shipping at the end of December, and it retails for $169.00. You can pre-order it on PortKeys’ website, we will update this article with links to B&H and CVP as soon as it becomes available.

What do you think about the PortKeys P6? What on-camera monitor do you currently use? Let us know in the comments below!