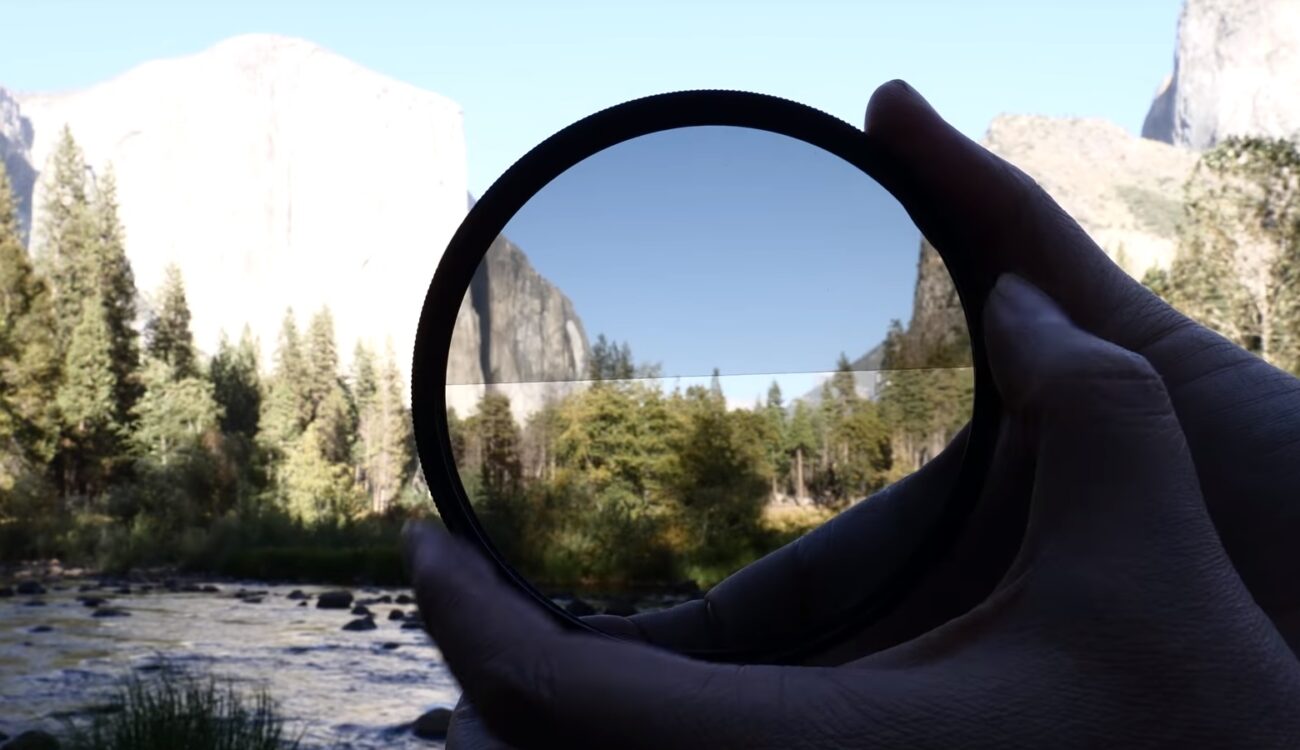 Aurora PowerGXND is the world’s first hard-transition variable GND filter. Its crowdfunding campaign has already been successful, but there is still time to take part. 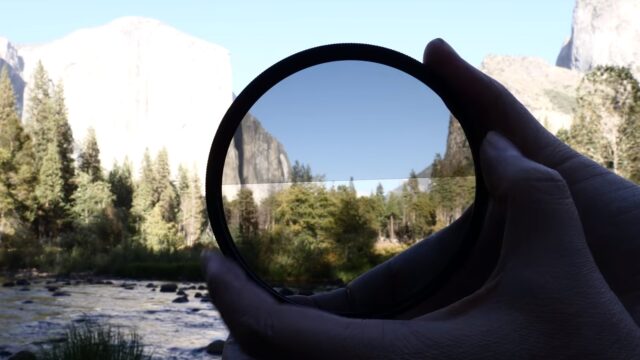 What are GND filters?

Until now, only GND filters with fixed values were available. California-based company Aurora Aperture wants to change that with its new product – the Aurora GXND – which it claims is the world’s first variable GND filter.

It is a hard-transition (hard edge) variable GND filter with a continuously-variable range of up to 5 stops (ND 0 – 1.5). Aurora GXND is available in three different diameters  (105mm, 82mm and 62mm) and can be set up depending on the light conditions and type of scene to help avoid over- or underexposure. 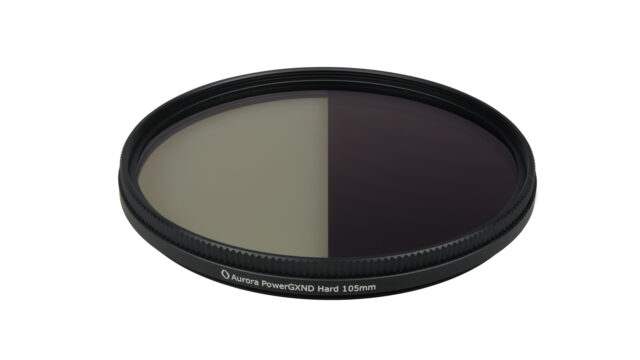 Aurora Aperture started designing the filter in November 2016 and decided to launch the product through crowdfunding. The Kickstarter campaign was launched on 13th January 2018 and has already reached its funding goal. There are still more than two weeks until the campaign ends, so there is still some time to take part if interested. The company plans to ship the filters in may 2018.

They provide two mounting options for the filter:

The slim adapter allows single-axis movement and rotation of the filter to adjust where exactly in the frame you would like to place the transition. It can be locked in place by the built-in screw. There are three sizes available: 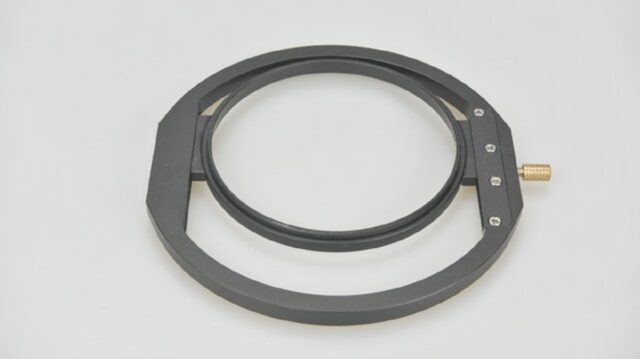 The square adapter plate can be used to mount the round filter for use in a square filter system, while still making it possible to rotate the filter itself inside the adapter. The plates for inserting the circular filter are also available in three sizes:

For the square adapter plate, there is also a square mount system. It too is available in three sizes: 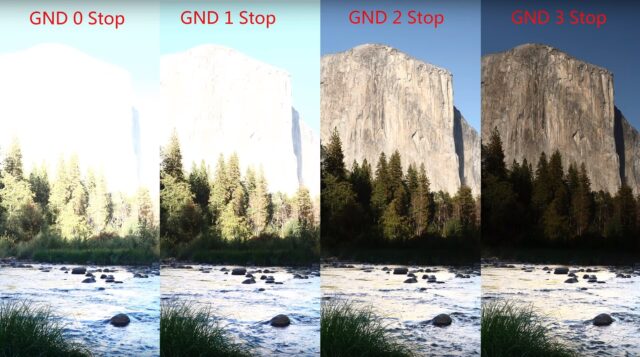 The filter features hard stops which enable users to find the exact value and not overshoot the functioning range of the ND filter. It sports Schott B 270® Ultra-White Glass and polarization film, with multi-layer nano coatings that make it capable of withstanding dusty and wet environments.

This is their campaign presentation video:

Although the funding goal has been reached, the company has a stretch goal of $100,000 which, if reached, will add free adapter rings for all three square systems it offers.

The filter itself will be out of focus in the final image, as will the transition, but it is still a very sharp edge which would only work well in certain situations, like totally flat horizons or straight edges. Soft transitions produce much more natural-looking results in most real-world situations. It is, however, not yet possible to manufacture a variable GND filter with a soft transition.

The prices for the filter systems in the Kickstarter campaign range from $126 to $340 depending on the filter size and mounting option. According to Aurora Aperture, these prices are about 33% cheaper than expected retail prices, with early bird prices being even up to 50% less.

Do you use GND filters? Would you consider buying a variable one? Let us know in the comments below.