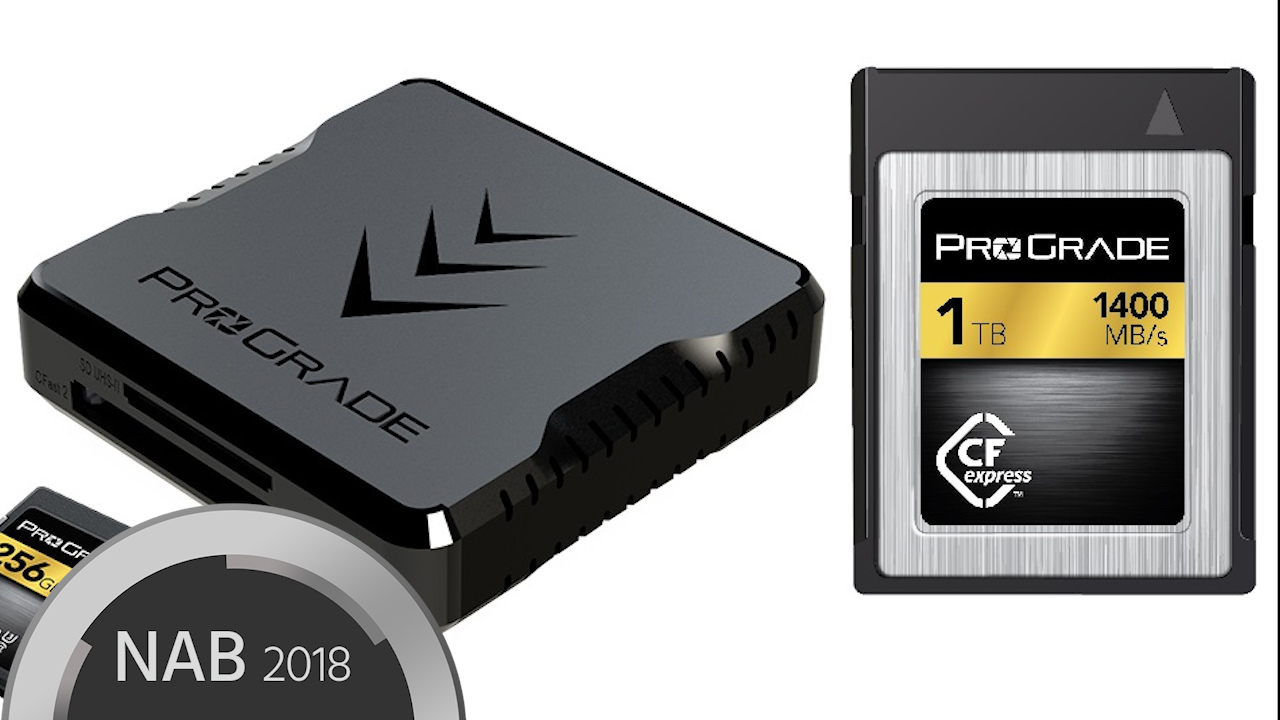 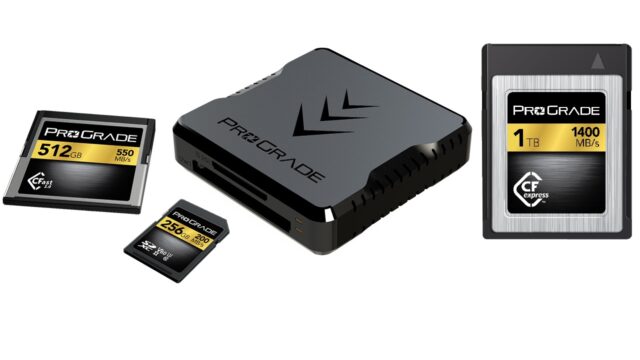 CFexpress (CFx) is a new memory card standard promoted by the CompactFlash Association (CFA) as an evolution of the XQD standard. It is an outcome of the divided market of top-tier manufacturers, where some use the CFast standard, which is based on the older SATA (Serial Advanced Technology Attachment) interface and others (Sony and Nikon) use the XQD standard, based on a more advanced PCIe (Peripheral Component Interconnect Express) interface.

The initial CFx card form factor – known as Type B – is the first version of the new standard that will hit the market and conforms exactly to that of XQD.  Over time, other form factors within the CFx specification will likely include a Type A card (single lane) similar to SD, a Type C card (four lane) similar to storage modules from Codex and possibly an even larger Type D (eight lane) for very high capacity and performance. Compared to the older XQD standard, the CFx Type B form factor adds the second PCIe lane and the logical device interface capability of NVMe (Non-Volatile Memory express), leveraging the performance capabilities.

There are several benefits to a CFx Type B card for use in digital imaging applications:

The demonstration also included thermal throttling – the ability to slow down the transfer rate of the card if temperatures within the card exceeds 70°C for a sustained period, which is a useful feature for video captures that require long sustained periods of writing to a card. ProGrade Digital also showed development in card reader technology utilizing a Thunderbolt 3 reader, which has the capability to reach transfer speeds of 40Gbits/s (5GB/s).

As the CFexpress technology is new and not widely supported yet, there is no information on pricing or availability for these cards yet.

The new CFast 2.0 and SDXC UHS-II memory cards as well as the Card reader are available now, with pricing ranging from $55,- USD to $700,- USD. Check out all the different products buy links by using the links below.

What do you expect from the new CFexpress standard? How long do you think will it take for the industry to fully adopt it? Let us know in the comments below.