Early in November, RED Digital Cinema’s RELEASE version of the highly anticipated firmware, v7.1, was made available for download. This included a plethora of fixes from v7.0.4, as well as many requested features, previously unavailable on RED’s DSMC2 line of cameras. Without prior warning, the firmware was pulled from RED’s website shortly after release, due to user reports of it crashing people’s cameras, amongst a whole host of other errors; turning their beloved tools into useless — albeit very sexy looking — camera-shaped boxes.

Initially, experiencing these issues from firmware authorised for release left many RED users confused, annoyed and wondering what to do. From a personal standpoint, I wouldn’t want to take my RED Weapon 6K CF camera on a shoot with finicky firmware, unless I needed a $20,000+ paperweight to keep that script from flying off during those high octane, Michael-Bay-esque, action scenes that all us of RED Users are inclined to shoot!

Thankfully, RED have quickly and compassionately listened to user feedback, and were prompt in addressing these issues. On November 6th, they made available RELEASE CANDIDATE 7.1.0.1rc1, followed up quickly by 7.1.0.1rc2 on November 15th. Then, on November 28th, they made available DSMC2 RELEASE BUILD v7.1.0.1. However, due to the on-going developmental nature of firmware production — and what we have learned recently — even release firmware can bring about issues; some trivial, and some that can really hamper your style. 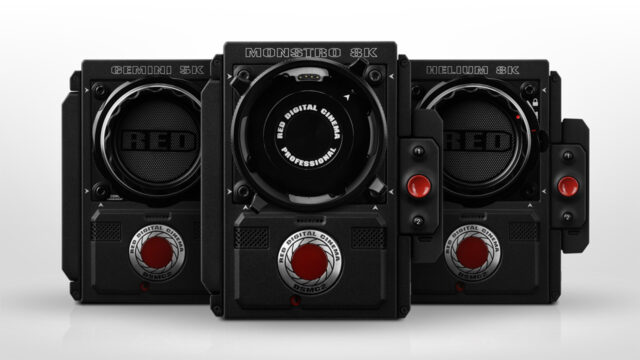 Please click below for the full list of fixes and updates included in the DSMC2 Release Build v7.1.0.1 Firmware:

A Word to the Wise

Above all, as tempting as it is to update your camera to the latest firmware, you should always do so at your own risk, and even if it’s marked down as a “release”, make sure to update your camera well before taking it on a paid shoot, and test drive that thing like you have OCD — then do it again and again — as you never know; it could still blow up in front of your clients, and that’s never going to be a good look.

You can download Release Build v7.1.0.1 for your DSMC2 camera below.

As for me, I’m going to wait a while to see what happens with everyone else’s cameras before I update mine.

Have you already updated your camera with the latest firmware? Please share with us your thoughts 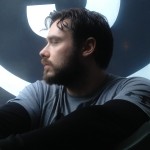 Fergle is a UK based DoP, Writer and Director, with over 12 years industry experience. He is a proud member of the Hurlbut Inner Circle and a Staunch Nation Athlete Ambassador. Fergle holds qualifications in Theatrical, Special FX & Media Make-Up, as well as a PfCO in Unmanned Aerial Systems.