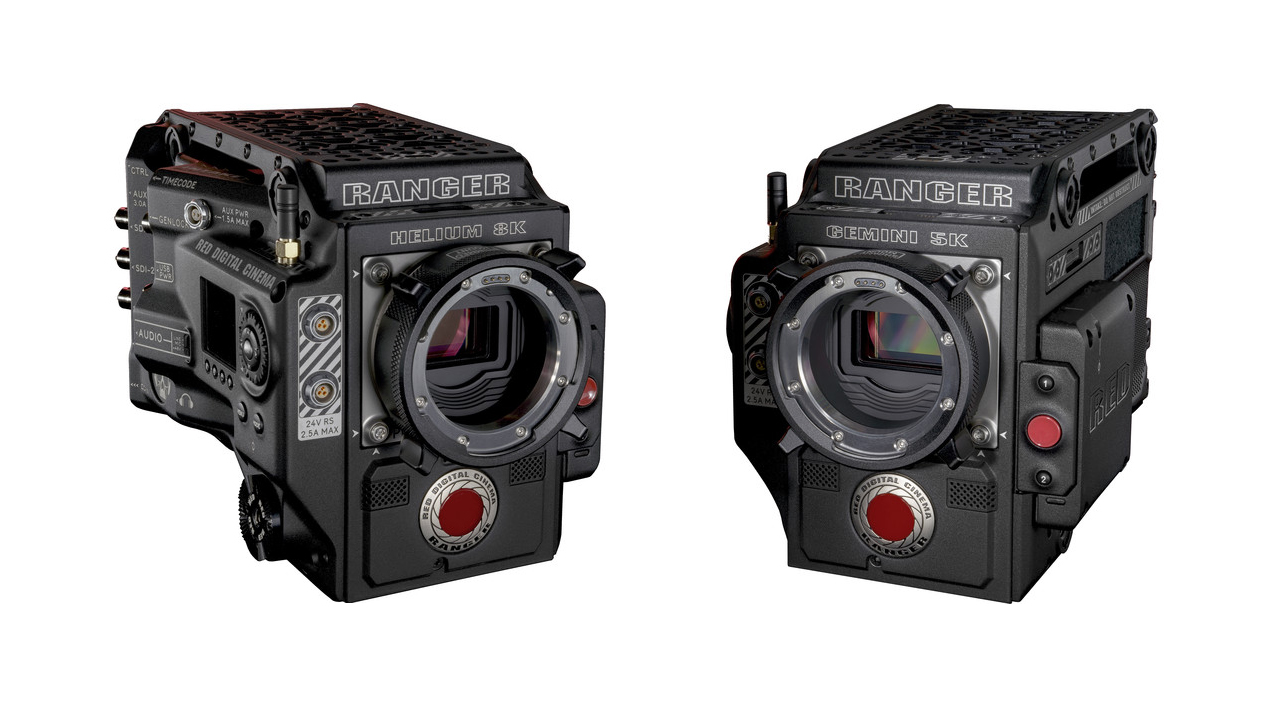 The RED Ranger camera is now open to public purchase by announcement of two new models. The previously rental house only body will now sport their two 2 Super35mm sensors – the Helium 8K and Gemini 5K. 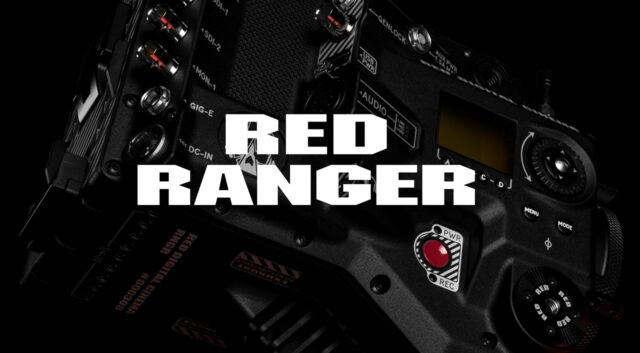 It was reminiscent of the Panavision DXL2, which also shares the same Monstro 8K VV sensor.

What Is The RED Ranger

Whilst still adhering to the RED modular ethos, the Ranger is more production ready than DMSC2 bodies. Out of the box it features two independent SDI outputs plus an additional monitor out, genlock, timecode, XLR audio. Multiple Aux power, 24v RS.

It is similar in features to a DMSC2 with a Production Module back, but with better ergonomics.
Power outs are placed around the camera – 24V RS is found at the front, right where it should be for focus units.

Control panel is on the assistant side, the larger body houses has larger fan for more efficient temperature management.

The PL mount is shimmed for better back focus, battery mount is V lock or Gold Mount. The camera body weighs around 7.5 .lbs. 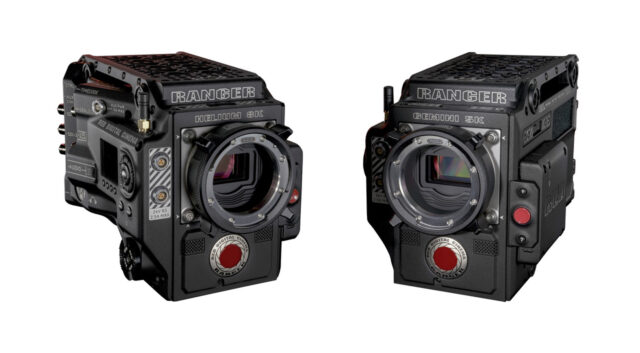 The original Monstro 8K VV currently remains Rental House only, but the new Super35 versions can be purchased.

Pricing starts at $24,950 (full pricing below), and specifications remain the same as their DMSC2 counterparts.

The difference really is the ergonomics, peripherals and cooling. Full specification for both cameras in links below.

It wasn’t too clear where the RED Ranger would sit with the initial Monstro announcement. Rental House only cameras can often sit in a bracket that only really makes them viable for feature/large content productions. These two new announcements suggest RED are making strides to produce a more ready to go camera.

Sony VENICE, DXL2, ARRI Amira, Alexa are all singular items on a camera kit list. With RED DSMC2 there are grey areas – does it comes with XLR audio? What are the power options? Will the AC’s Preston system work with the package; every hire company’s RED cameras are different.

The RED Ranger line should be a little more straight forward, offering much more out of the box so there is less ambiguity.

Are you considering to buy a RED Ranger? How do you feel about RED’s current offerings? Let us know in the comments below.