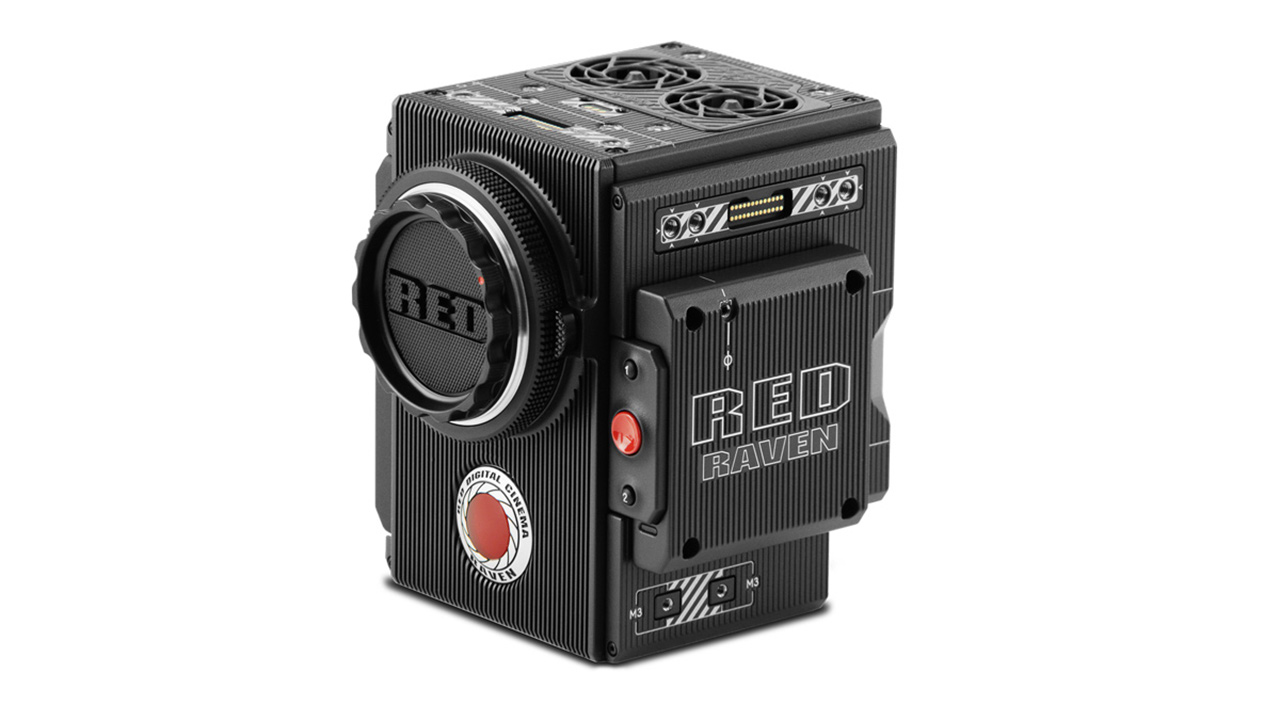 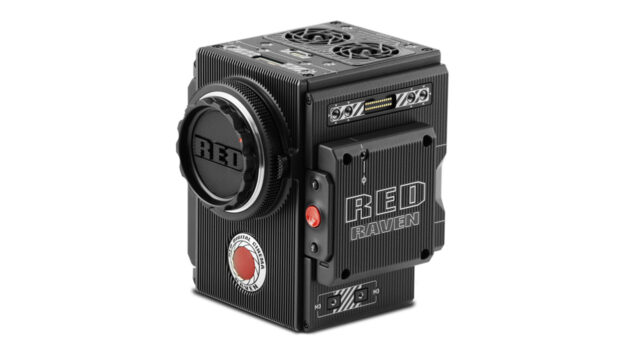 If you don’t already own a RED, chances are you’ve dreamed of owning one. The RED Raven may be a dream come true for many. It’s also the first sub-$10,000 RED camera.

So I’m not going to list all the specs. I will however touch on the highlights that make Raven such a compelling new player in the sub $10k space.

RED Digital Cinema are the original badboy revolutionaries. The RED One was forged from the dream of no compromise 4K+ digital cinema tools for everyone.

The story of RED’s inception and early days, as well as how its founding members came together makes for some very inspiring reading. The people involved, their passion and drive to push digital cinema technology beyond the limits imposed by large, slow moving corporate behemoths is what makes RED, and its various personalities so loved by its advocates.

Jim Jannard was and is still a genuine hero to many, and Jarred is now leading the company, its team, products and dream forward into ever deeper uncharted technological territory. If you haven’t caught this interview with Jarred Land yet by Jon Fauer over on Film and Digital Times, it’s well worth the read: Jarred Land, Pres of RED.

Over the years RED have delivered on close to all of their promises, some would say all but one. While we have all watched every new sensor, every new camera body and iteration with longing, ordering a RED package remains for many of us as unachievable as driving a brand new Ferrari out of the showroom.

The #4K4ALL moniker finally looks set to put that right… for some.

With the Raven brain only at $5,950 and two packages, the “Jetpack” package and “Base I/O” package at $9,750 and $9,950 respectively there’s still a massive part of the digital cinema camera market that won’t be submitting an order.

The fixed Canon EF lens mount will disappoint some people, still, I believe the price is more than fair when you acknowledge exactly what you’re getting. 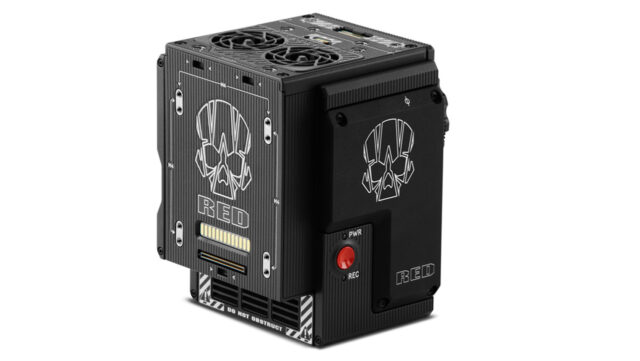 You get one of the best imagers on the planet right now, a 4096 x 2160 Super 35mm 4K Dragon sensor promising the same 16.5+ stops of dynamic range and color science as the Dragon in Scarlet, Epic and Weapon. It may not be quite as large at 20.48mm in width, but realistically it’s still large enough for all the shallow DOF anyone could really need.

REDcode RAW is arguably one of RED’s most valuable and important technologies. It is the most efficient, fastest and most workflow friendly RAW codec in existence. R3D is a pleasure to work with and offers a whole spectrum of compression ratios.

The Raven is RED’s lightest camera yet at 1.6kg (3.5lbs). It is the same body shape as Weapon and is compatible with the Weapon modules. This is something to consider seriously when weighing up other camera options especially if you plan to fly your camera on a gimbal or drone.

While many will criticise RED about its expensive proprietary media and accessories, I believe Raven represents fantastic value considering RED’s position as one of the main pillars of digital cinema. Where some relative newcomers are still proving their worth, stumbling over features, design and reliability to get into the game, RED pretty much invented it and have proven themselves over and over again.

I don’t see the RED Raven necessarily taking huge numbers of customers from Sony, Canon or Blackmagic Design that are not in the market to spend $10k on a basic camera package in the first place, however I do see a very good reason for anyone who really cares about creating extraordinary images to stop, think twice and consider stepping up their investment if they can.

RED Digital Cinema have just brought Dragon to the table for a lot more people. When you consider all of the camera options for $10k or less, one thing is certain, we are totally spoiled for choice. 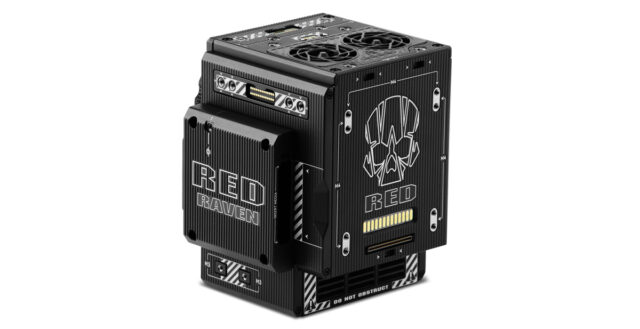 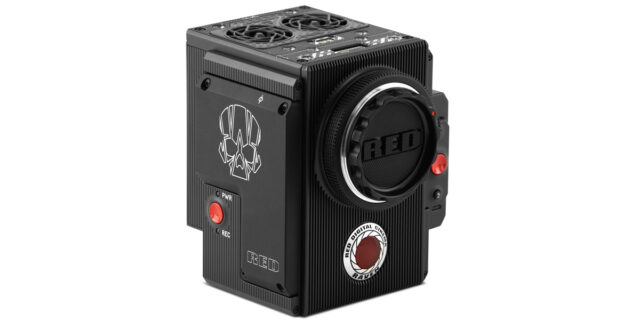