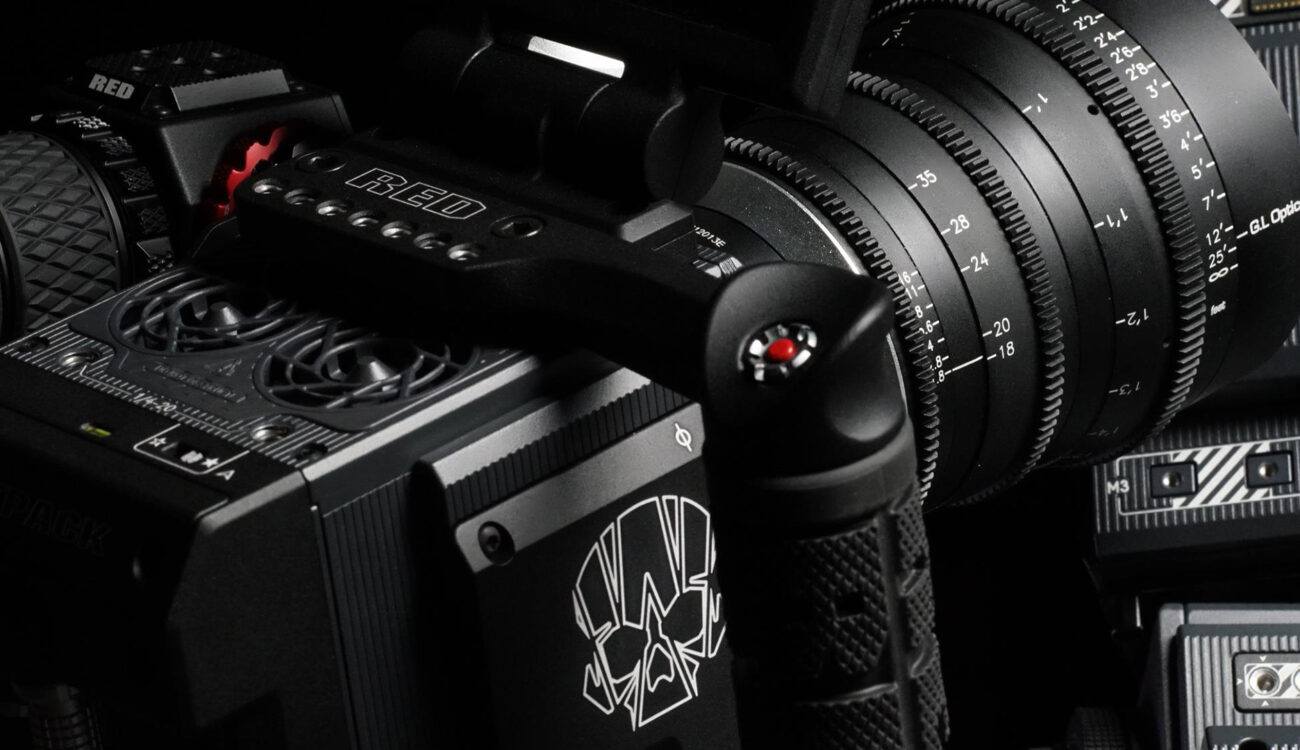 You may remember that Blackmagic Design recently announced shipping for the URSA Mini 4.6K, but it seems RED had a card up their sleeves on March 17th, as well. Coincidentally, RED RAVEN is now shipping, too. 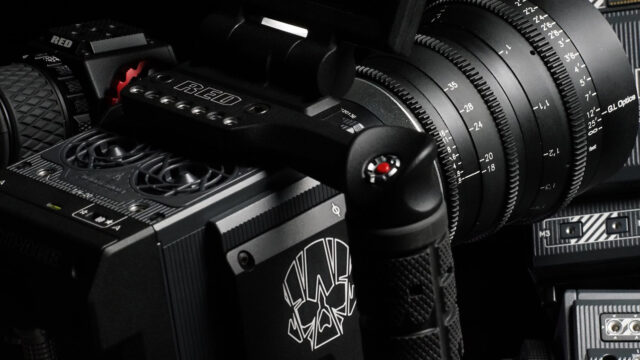 Buried in the depths of reduser.net are several announcements concerning the delivery of RED RAVEN cameras, with the latest being made by Jarred Land on March 10th:

“Raven – Still right on track, We will be shipping our first batch of Ravens at the end of next week. This is a completely new line so it will take them a few weeks ( as it always does ) to get everything dialed in so expect a few dozen to come out of the oven at the first then jump to a ramp up in the first few weeks of April. Also, just a heads up, the price for Raven will be going up at NAB… so if you are planning on jumping in it would probably be a good idea to get your place in line before that announcement as we will honor the existing price up till then.”

He is backed by Brent on March 17th, making the promise a reality:

“Want the good news or the GOOD news?
Good = RAVEN packages will ship in same case as SCARLET-W. But black instead of grey…
Good = First RAVEN blast being prepped.”

So, it seems that the RED RAVEN is finally shipping—at the same time as the URSA Mini 4.6K. We’re a long while from back orders being fulfilled and both cameras being available to everybody, but it is certainly nice to know that the time is near. Now, what does this simultaneous shipping announcement tell us about the companies and the competition between the two? Let’s take a look.

Nearly twelve months ago, at NAB 2015, Blackmagic announced the Ursa Mini. With a little over two weeks to spare before NAB 2016, Grant Petty announced that the camera would be shipping; albeit with some changes that weren’t to everybody’s liking. In all honesty, many customers—especially those that pre-ordered—are quite vocal in their disappointment due to both the delay and the changes that have been made.

On the other hand, RED RAVEN was announced in September 2015. A month later, RED gave us some exciting news—the new camera was the be upgraded from 4K to 4.5K, with no change to the price tag. It now looks like they’re ramping up their delivery lines to fulfill pre-orders. They’re also throwing in a free hard case. Sadly, however, the price is set to be increased at NAB 2016.

There’s an ever so slight canyon between the two cameras regarding price—you can’t shoot with a brain only RED—but they’re both sub $10,000 ready to shoot. Feature wise, they are in a similar ballpark and actually, both companies are a little closer than it may appear at first glance.

Both companies are relatively new to the game when compared to the likes of Arri, Sony, and Canon. They’re disruptive companies—underdogs with a penchant for aggressive marketing and innovative (perhaps slightly maverick) ideas on how to build a cinema camera. Personally, I like that attitude and would love to see more of it. It’s awesome watching the new kids on the block deliver great, affordable gear. Remember NAB 2007? A 4K cinema camera for $17,000? You wouldn’t see that from anybody else back then!

As much as I love to see the two companies make a stir in the industry, and feel that they will improve the market for end consumers, there’s one thing I don’t like as much; Blackmagic’s lack of communication. Changing specs and manufacturing processes to get production running is fine; they just need to be more open with their customers.

Developing excellent cameras for an affordable price is great, but when you’re a community-driven company, then you need to adapt your marketing and communication style to fit. Perhaps the golden path is in the middle, a combination of the two: fewer cryptic rumor-like announcements (RED) and a little more communication with paying customers as we head into the future (BMD).

How do you feel about the two companies and their marketing and communication efforts?