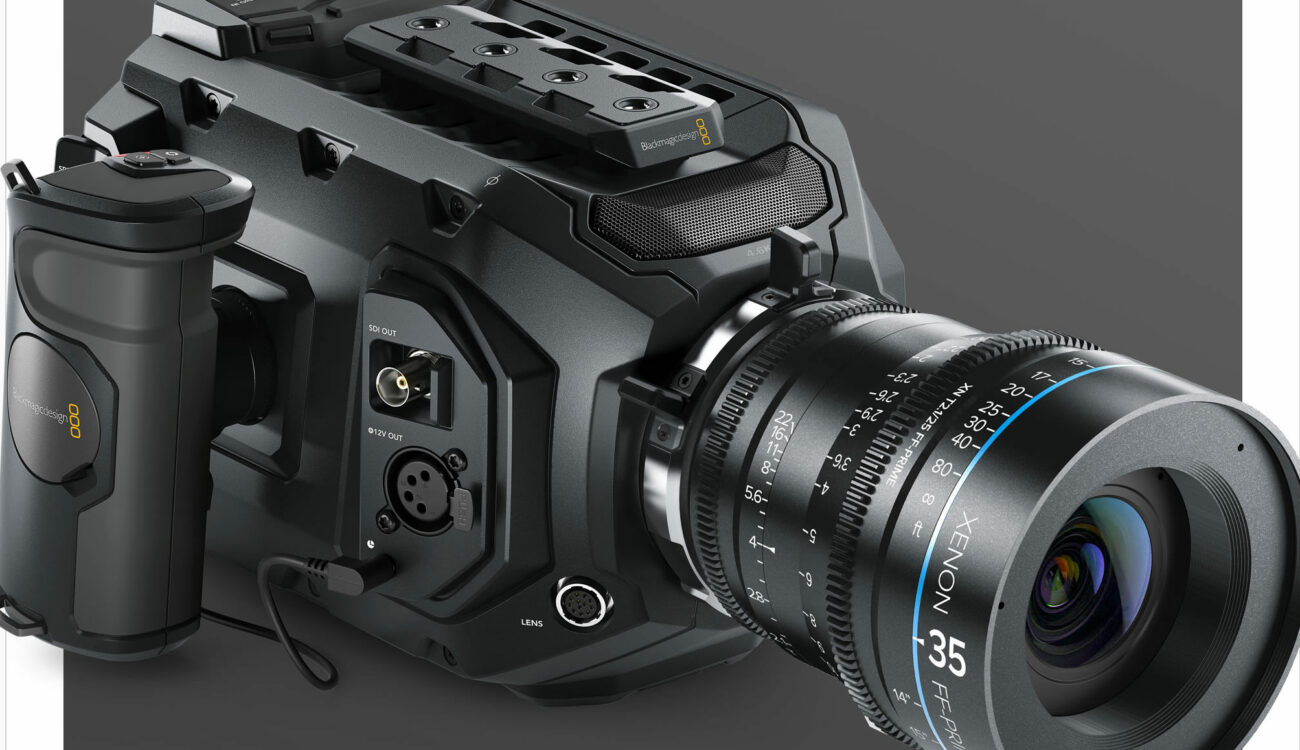 The Blackmagic URSA mini 4.6k was announced at NAB 2015—much to the excitement of the filmmaking community. It was to be damn near perfect, in every sense, and everybody wanted a piece of perfection pie. The buzz was electric, pre-orders were through the roof and then… nothing. We were expecting the camera to burst onto the scenes, with parties thrown in its honor.

A year later we have finally received the news we were all waiting for. The URSA Mini 4.6K is shipping. It has lethargically ambled into reality and despite being an immense piece of kit, in all honesty, it has not lived up to the marketing department’s promises. Before I begin, let me just make one thing clear. A year is a long time. Leonardo Di Caprio finally won an Oscar, Bruce Jenner is now named Caitlyn, and Donald Trump’s toupe is making (and somehow gaining momentum in) its bid for world domination.

For causing Blackmagic nightmares and their customers to wait, Global Shutter has been axed. As disappointing as that may be for those that have waited for the URSA Mini to ship, it is understandable. Including Global Shutter in a sub-$5k camera was a bold move—and this time it hasn’t paid off.

Without further ado, let’s look at the camera that is set to ship and finally answer the question on everybody that pre-ordered the URSA Mini’s mind: “should I have ordered a RED RAVEN?” 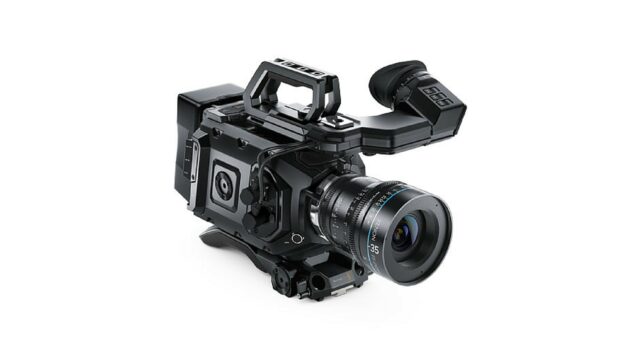 Still a lot of bang for the buck?

I didn’t even pre-order the URSA Mini 4.6K and I still find the removal of a feature which was key to the marketing surrounding the camera a little unfair. Fortunately, Blackmagic do seem to be accepting that those who pre-ordered may have changed their minds given the news. There’s just one problem. Any refund given will not include the 12 months of their life that has passed—and those that have cancelled their order may think twice before they opt for a Blackmagic product again.

Putting my personal issues aside for one minute and taking an unbiased look at the camera, though, I have to admit I am impressed. 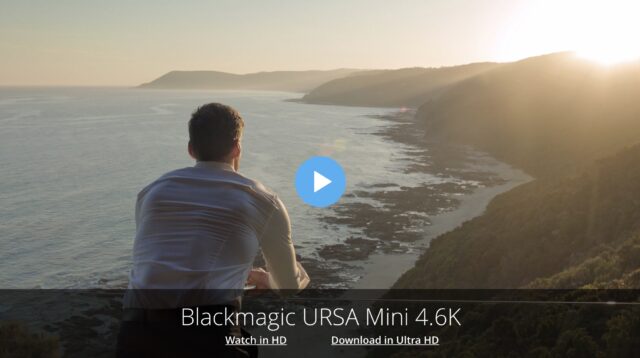 Impressive: New footage from the URSA Mini 4.6K, downloadable in UHD from the Blackmagic website.

While the URSA Mini is not the camera we were expecting, it still almost definitely offers the best bang for your buck at under $5,000. The image quality is awesome (just look at the new footage that was just released on their website) and the camera looks and acts the part, but removing features just to speed the shipping process isn’t the best course of action Blackmagic Design could have taken. Maybe Blackmagic should have been more conservative in their marketing last year. Fortunately, two positives have come out of this whole ordeal.

As impressive as the camera is, everything that has happened regarding this product since Blackmagic stole the show at NAB 2015 has been a circus—and that’s something that will stick in the minds of filmmakers the next time they see an announcement from the company.

I just hope, for Blackmagic’s sake, that the awesome quality of the URSA Mini is what it is remembered for rather than the shipping/Global Shutter fiasco. After all, they produce some absolutely brilliant products and I honestly would not like to see their future innovations suffer because of this. 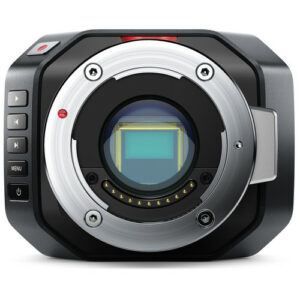 On a side note, also the Blackmagic Design Micro Cinema Camera, the little HD sibling of the Micro Studio Camera 4K, started shipping – unfortunately also lacking its key feature, the global shutter, which would have made a big dent in the universe of drone cinematography, where rolling shutter issues are notoriously problematic.