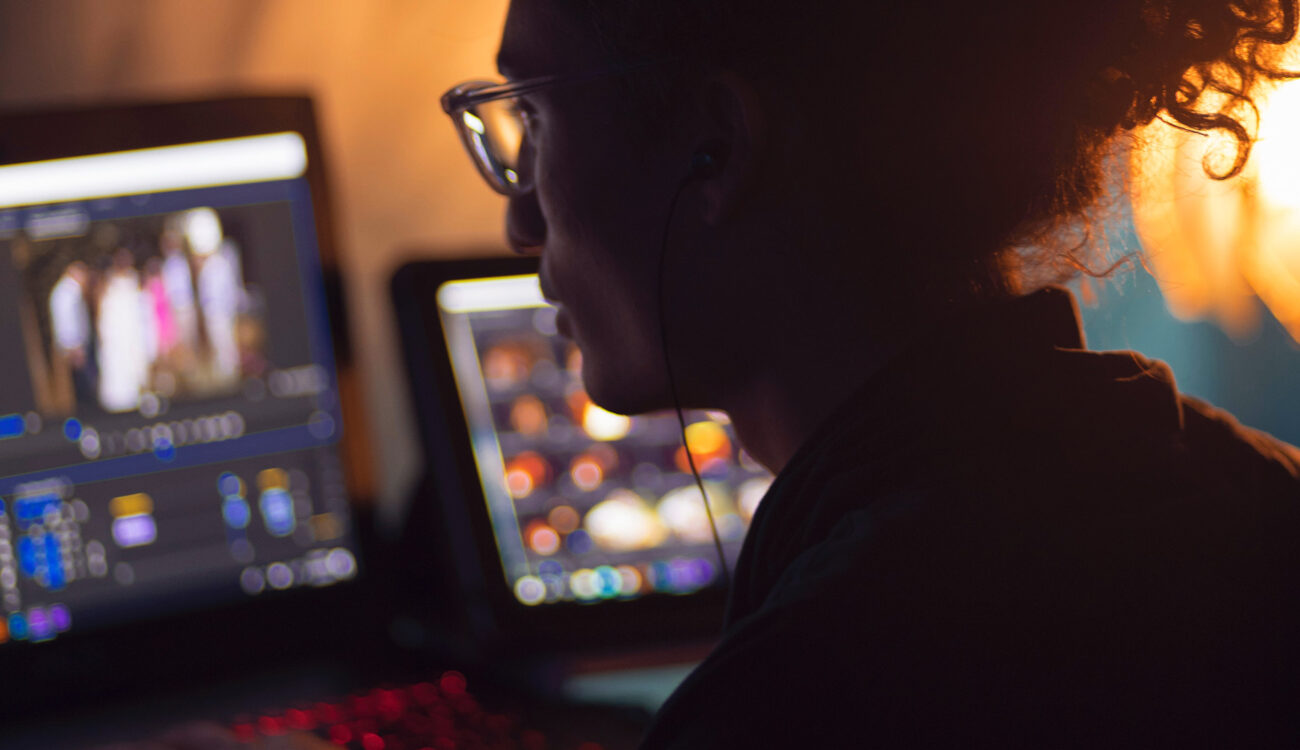 As this pandemic has swept the world, many productions have halted. Others have moved to an entirely new way of working. 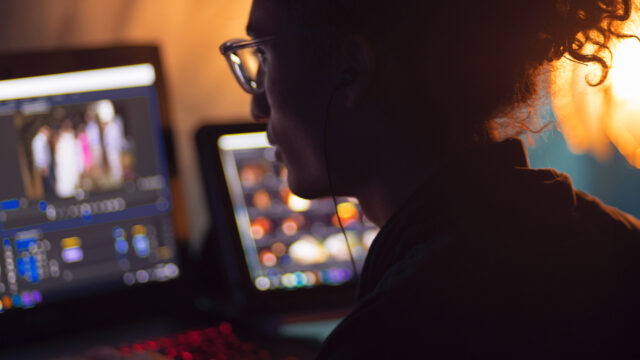 Remote and collaborative online tools and frameworks for everything from managing productions and teams, to newsrooms, live production itself, and of course editorial and post production have all been a hotbed of innovation and development over recent years. Each year at the major trade shows I attend demos of more and more decentralized, virtualized, web based, collaborative systems for managing all aspects of team-based production, and post, both internally for teams, and for external stake holders and clients.

It seems that the current health situation facing all of us has thrust this topic of discussion, and the tools that make it possible into the spotlight.

The New World of Decentralized Broadcast and IP

These technologies and solutions for managing people, resources and information streams, also mesh and integrate well with the inevitable shift toward IP, from on-site boxes of hardware to cloud based virtual machines and IP based production and broadcast infrastructure.

For all kinds of studio based live production, whether it be news, or talk shows, there has been a shift towards automation of just about everything. Lighting grids can be entirely motorized and remotely operated, studio cameras can be largely operator free on roaming pedestals or using track based PTZ box cameras. Prompters are increasingly IP based, where presenters themselves have wireless control of scrolling speed using small, discreet hand controllers.

As control rooms become IP based, decentralized from hardware, even switchers, routers, CG, and camera control can be operated by a skeleton team from just about anywhere. IP based OB trucks can arrive on location to cover even a large sporting event with a minimal team, perhaps consisting of camera team and a few technicians. While the truck is plugged into the network, provided with dedicated high bandwidth connectivity, an entire event can be produced and operated remotely from a location across the country, or even on a different continent.

There is of course a shift to cloud based newsroom systems, production systems and virtualization of just about everything. One of the most interesting I’ve come across is nxtedition. nxtedition virtualizes many ‘appliance’ products (prompters, newsroom control systems, automation, media asset management, transcoding, video playback/record, graphics systems, etc.) and creates microservices to provide virtual instances of these ‘appliances’. These microservices can be run in the cloud, and the entire system uses a browser based interface that can be used from anywhere.

I strongly believe this kind of out-of-the-box thinking (for an industry with very traditional tendencies) is the future of broadcast and media workflow infrastructure.

Cloud Based Playout with Playbox Technologies

Playbox Technologies are of course known for their fantastic channel in a box solutions. Cosmos from Playbox is a distributive, virtualized playout solution for broadcasters of all sizes. Cosmos makes it simple and fast to launch traditional TV channels and OTT services. Channels can be hosted from a data center or on site over a private or public cloud. It has the ability to playout both file based and live services with 24/7 – 365 reliability and performance.

Again, a web based interface means everything is accessible from anywhere via a VPN.

Frame.io has become the industry standard for remote collaborative video production. It is a cloud-based collaboration hub for content creation that effectively brings together teams from wherever they may be working across continents and time-zones.

This excellent series of videos from frame.io explains how frame.io works in the context of the greater shift from physical on-site teams, hardware and media storage to the cloud and building remote media workflows.

Traditionally post production, especially non-broadcast based post, such as that serving commercials, episodic television and feature films has been one of the last outposts of facility based machine rooms of physical equipment and rooms requiring editors and artists to be physically present. Even this is changing rapidly with high-end cloud based workstations and storage, or at the very least high quality remote operation of physical equipment from remote working sites over broadband connections, complete with calibrated remote monitoring.

Bebop is a software ecosystem aimed at post facilities and professionals allowing them to run a high-end virtual workstation in the cloud, complete with high speed shared storage, high end GPU’s and everything else needed to run industry leading editing, VFX, 3D, color and finishing software.

Bebop Rocket is an optimized file transfer service which can help seamlessly move media and files to the cloud. Transfers are encrypted and storage is completely secure. There is even a disaster recovery option that provides encrypted backups of media and files.

Bebop hardware is scaleable, meaning it’s no longer tied to physical purchased hardware. Bebop is subscription based and they are able to build turnkey solutions hosted on Azure, AWS, or GCP, which will include all virtual BeBop workstations, storage and required cloud infrastructure.

Software licensing is based on bringing your own software licenses, so you can use whatever you already have. Bebop don’t provide pricing online, because it’s tailored to a company’s specific needs. It’s definitely aimed at facilities rather than individual creators, so this isn’t going to replace your personal home system or laptop.

The advantages of this technology for post companies are potentially enormous. With a modest laptop, and a stable broadband internet connection editors and artists can access a high end workstation from anywhere in the world.

Is Remote the New In-House for Broadcast, Production and Post?

I believe this is clearly the future for enterprise and facility level media companies, production companies, broadcasters and post production facilities. Even smaller teams can easily take advantage of the services provided by companies like frame.io for collaborative workflow.

For many media and entertainment production companies, the future will involve buying less hardware, supporting less hardware, and the end of watching it all become obsolete. Instead it will be virtual, scalable and operational, rather than capital intensive and high risk.

It will mean that teams can be assembled from a far wider pool of talent, and in geographically remote locations. Working from home, may just become the new working.

Are you a broadcast, production or post professional that is working remotely already? What solutions and technologies are you using? What do you think about the virtualization of hardware? How will virtualization and IP infrastructure impact your work in the years ahead? Let us know your thoughts in the comments below.