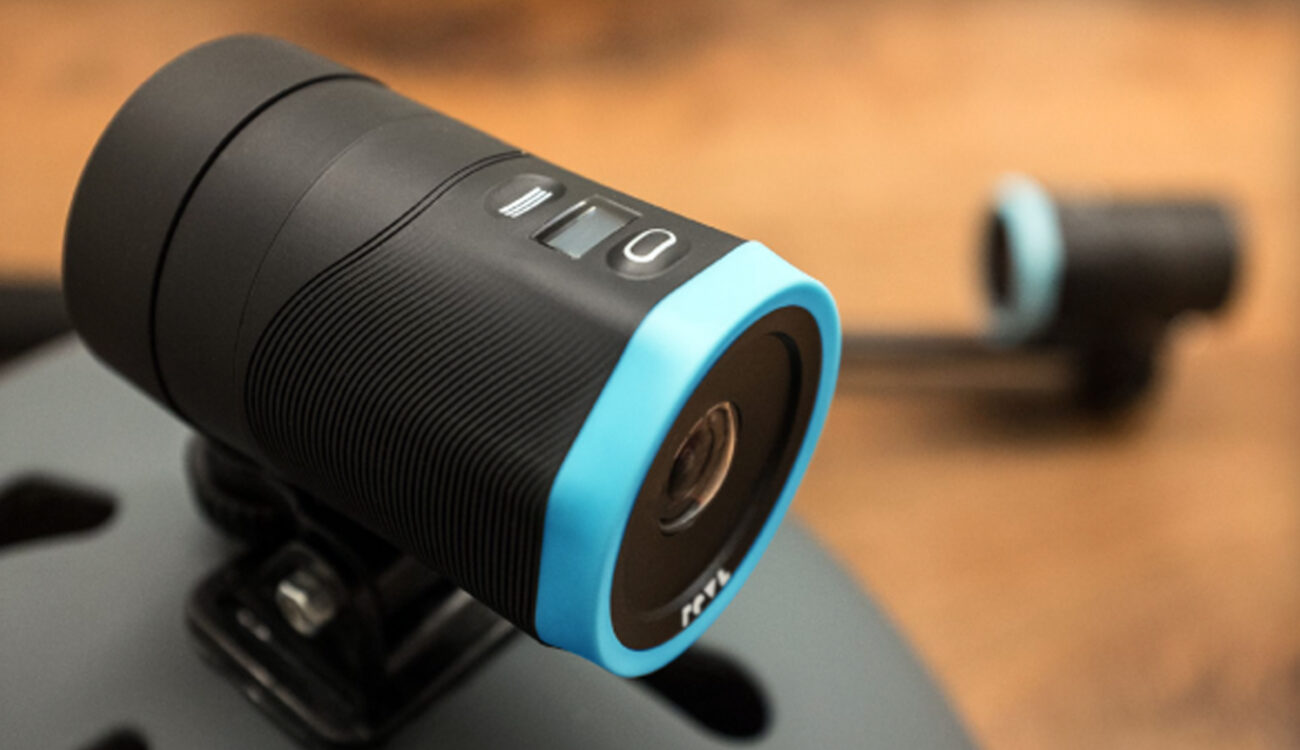 The Revl Arc brings much needed stabilization to the action camera market.

In a time where the market leader ( GoPro) can up the resolution and frame rates, the one off putting thing about extreme sports footage is the shakiness. The new Revl Arc action camera is about the change that – or so they claim. It’s a 4K, stabilized action camera that captures movement data to boot and can live stream.

The Revl Arc has been building up lots of steam of IndieGogo, reaching over 200% of its $50,000 target with still 13 days of backing to go, and there is no question why. The camera is packed with intelligent sensors, top specifications (for an action camera) and the image quality is impressive.

Here are the specs:

There is no zooming capability,  or any info about dynamic range, picture profiles or ISO just yet.

Although it’s always hard to judge the quality of a camera by a compressed YouTube video, it seems the image has a lot of digital sharpening applied and blockier than GoPro’s footage. From closer inspection, the auto exposure is somewhat smooth (00:41 to 00:44 going out of the camper van and 00:54 to 00:58). The screen grab below gives a decent idea of the cameras contrast range. You can check out more demo videos on the Revl YouTube channel. 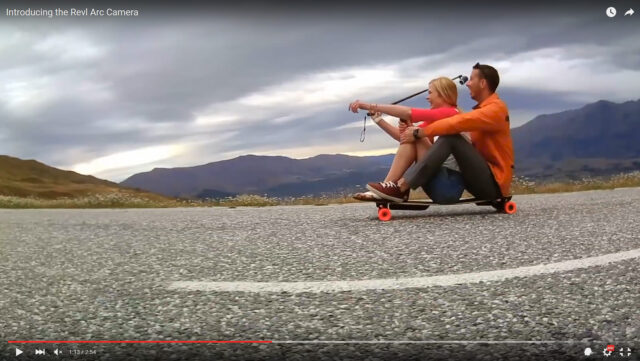 Unlike other action cameras the Revl Arc captures live data about the acceleration, g-force, speed, rotation, and use connected devices to record heart rates. So for those that love taking their action cam out for exhilarating sports or adventures, this would be perfect for looking at how fast and far you’ve pushed yourself, or, the camera. It will be interesting to see whether adding these features makes it a sports-action-camera, rather than one filmmakers would use…

Watching the demo video it’s easy to see why the Revl Arc has a big advantage over the competitors; a 4K camera with less need for a gimbal/stabilizer. At $399 plus shipping on IndieGogo (rising to $500 after the campaign ends), the camera packs above its weight in terms of specs. Not only that, with the basic accessories it is compatible with the GoPro mounts too, so where you mount the camera is pretty much limitless. On drones? We’ll see. 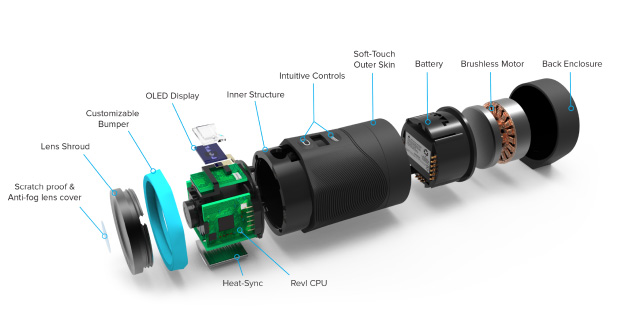 If you want to get your hands on this interesting little camera, check out the Revl Arc IndieGogo campaign! We look forward to checking out future updates on the camera and the resulting footage.