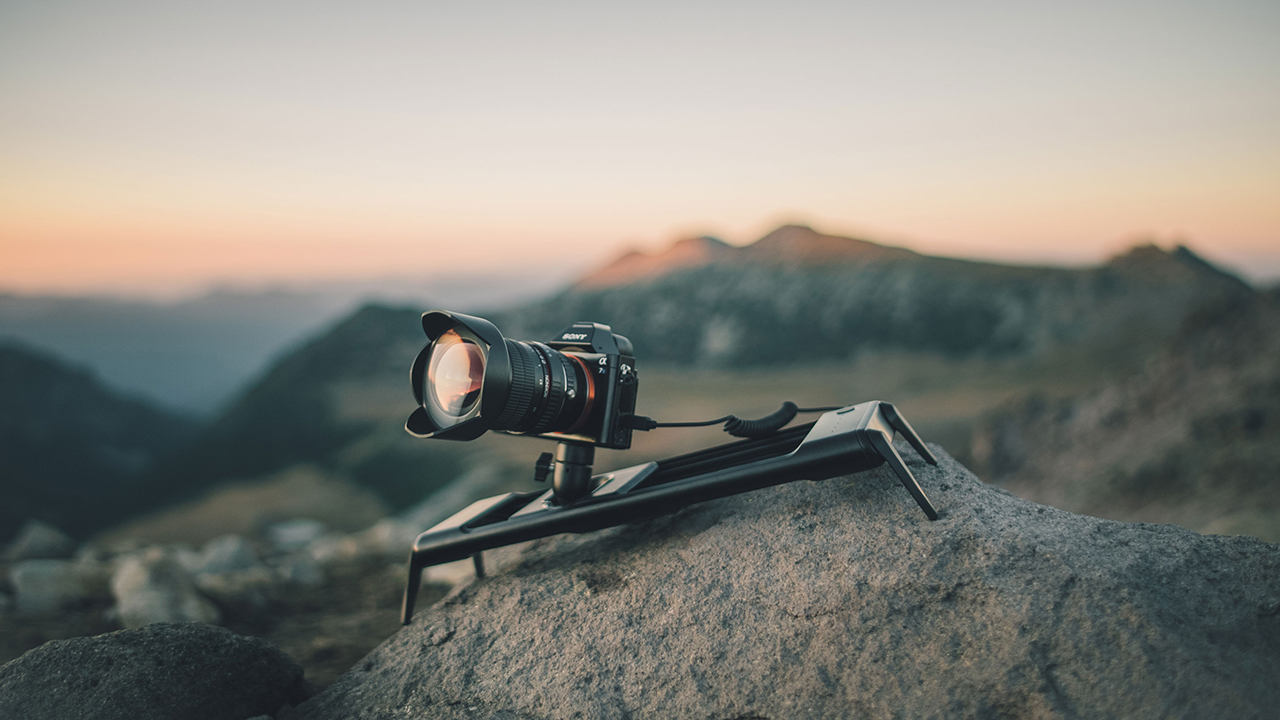 The upcoming Rhino ROV is a sleek and portable motorised slider designed for the smartphone age, with a Pro version also aimed at DSLR users. Their Kickstarter campaign is now live with very affordable pledge levels. The concepts of “motorised” and “portable” don’t usually go very well together when it comes to sliders, but the new Rhino ROV aims to change this. Built around a sleek aluminium unibody design with an internal motor and battery, it brings professional features via a dedicated app.

The Rhino ROV is being marketed for smartphone filmmaking on the go due its portability and surprisingly low cost of $229: at only 2lbs or around 1kg and a very small footprint, the ROV can easily be transported in a regular backpack. 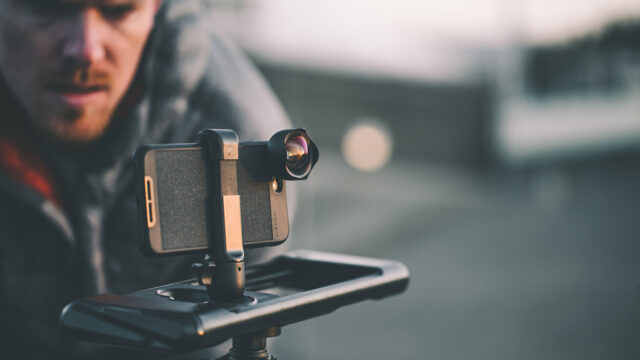 While most motorised sliders in the market make use of bulky external units that house the motor, controller or batteries, the Rhino ROV does away with all the excess – all necessary components are housed right inside the unibody aluminium housing/rail. Making use of a coreless DC motor, the ROV promises to be very quiet at low speeds, yet strong enough to carry a payload of up to 5lbs, or around 2.5kg.

The Rhino ROV makes use of an internal built-in battery, which further helps reduce its overall size. While the lack of exchangeable batteries may seem like a disadvantage, the ROV uses a Li-Po battery that promises around 24 hours of power, or even up to 48 in time-lapse mode, so more than enough to get you through your shooting day on a single charge.

The slider uses a low-profile iPhone mount with an integrated ball head, so you can angle your shot just right. In addition, the Rhino ROV makes use of the kind of folding, all-terrain feet found in other Rhino sliders, so you can easily go from tripod to ground level without needing to install extra supports. For a slightly higher price of $299, there is a Rhino ROV Pro version that also includes a ball head with quick release plate for use with a DSLR or mirrorless camera. The strong coreless motor comes in handy, as it is capable of pulling this kind of weight even at an incline thanks to its 5lbs payload capacity.

Both models come in Everyday (8 inches) or Traveler (16 inches) lengths, or approximately 20cm and 40cm respectively. 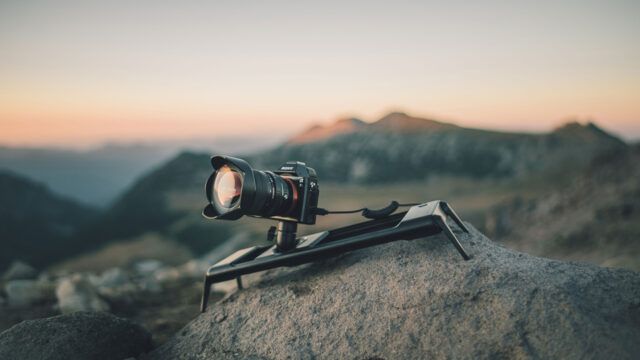 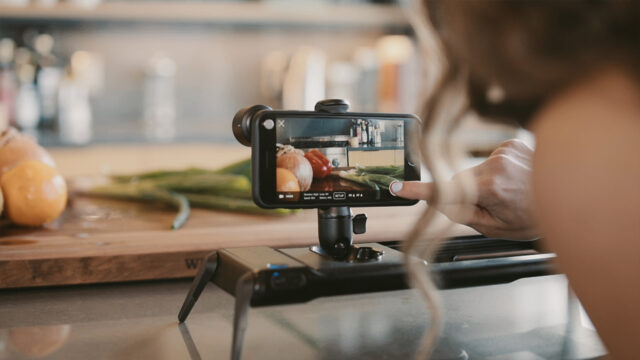 To further streamline the smartphone-filmmaking experience, the Rhino Storyteller app gives you full manual control over camera settings such as focus, exposure, ISO and white balance. Additionally, it gives you the tools to fine-tune your slow-motion and time-lapse shots to get your desired results.

Not only that, the Rhino Storyteller app also connects directly to the Rhino ROV, so you can both shoot and control the slider movement from a single device. 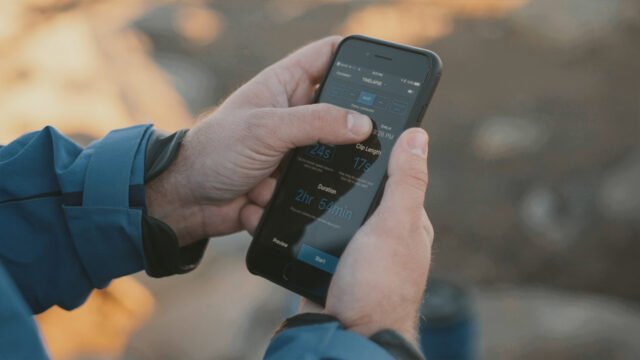 The Storyteller app also includes a video NLE tool to easily edit your captured video using a vertical-style interface, making it easy and quick to work on your footage.

Alternatively, if you’re using a DSLR or GoPro on the Pro version of the Rhino ROV, or simply want to use a different filmmaking app on your phone, you can still get full control of your slider with the ROV Motion app.

Both apps are designed for iOS, with Android versions currently in the works.

The Rhino ROV campaign is already live on Kickstarter with an expected delivery date around April 2018, so head over to look at their various pledge levels, including $229 for the ROV, $299 for the ROV Pro, and various other packages with extra accessories.

Could this be the portable slider you’ve been waiting for? Let us know in the comments below!