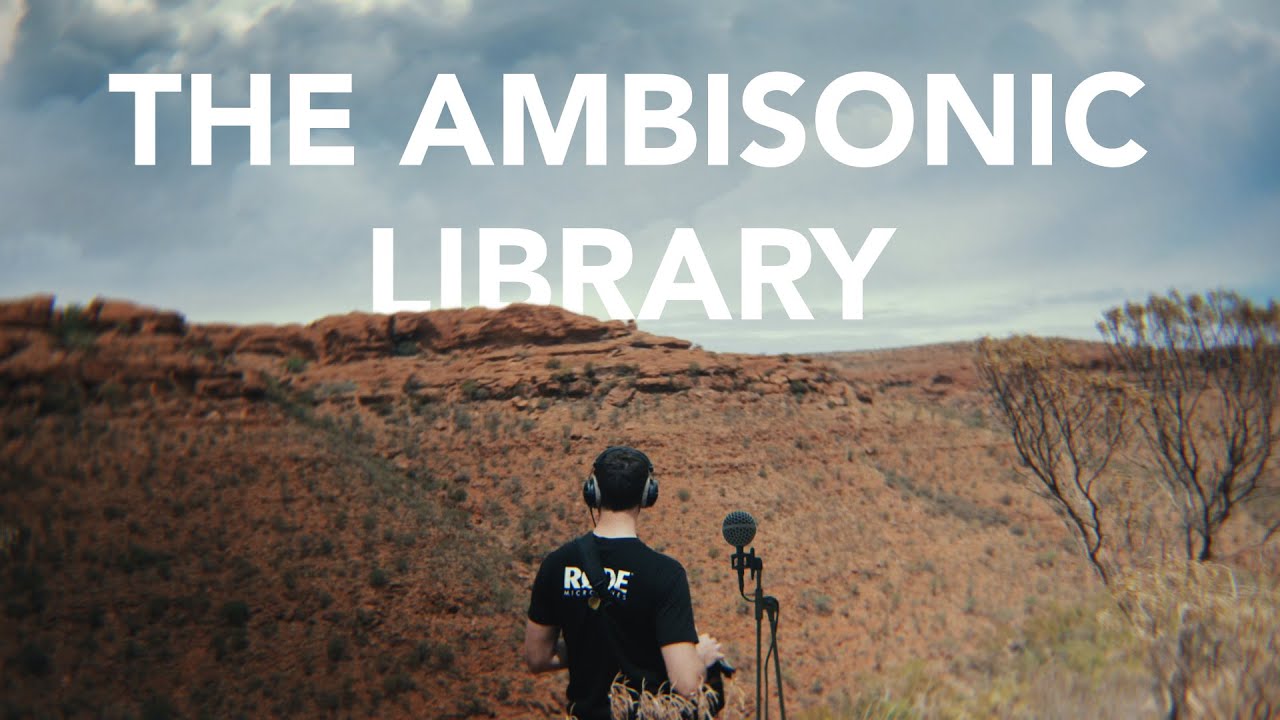 RØDE launched the Ambisonic Sound Library – a large collection of ambisonic sound recordings created by sound recordists and the RØDE NT-SF1 microphone. The entire library is free to download so users can access hundreds of ambisonic recordings and use them in their projects. All sounds offer many editing and sound manipulation options with the SoundField by RØDE Plug-in. 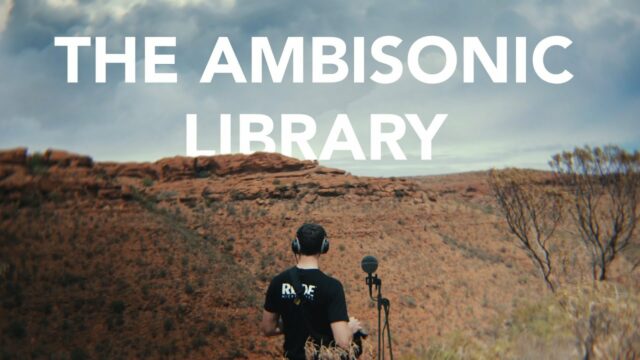 What is Ambisonic Sound

The first SoundField ambisonic microphone was invented by Michael Gerzon and Professor Peter Craven in 1975 and developed for commercial release in 1978. Lately, Ambisonics has gained more attention with the emergence of virtual reality and 360° video applications.

In 2016 Freedman Group (RØDE’s parent company) acquired SoundField and in 2018 they released the SoundField by RØDE Plug-In for Ambisonic audio (more information can be found in our news article from 2018) and also the RØDE NT-SF1 ambisonic microphone.

According to RØDE, the NT-SF1 was the first ambisonic microphone with the broadcast-grade sound quality available for under $1000. That helped to make ambisonic sound recording more accessible and it actually went hand-in-hand with better and more affordable 360° video capture.

The NT-SF1 features four T45C condenser capsules arranged in a tetrahedral array so it captures the entire spherical sound field around the microphone. The resulting recordings can be manipulated in post-production using the SoundField by RØDE Plug-in, including virtually changing the mic directivity, position, and rotation, allowing users to create everything from a 7.1.4 surround mix to a fully head-tracked 360° soundscape for 360° video.

RØDE has recently launched a new video series on Youtube about the ambisonic recording with the NT-SF1.

As RØDE states, over the past 18 months, some of the world’s top sound recordists, like Watson Wu, or the electronic musician and sound designer Richard Devine, have captured soundscapes using the NT-SF1 all over the world. These ambisonic sound recordings have now formed the Ambisonic Sound Library. According to RØDE, it is the largest collection of ambisonic recordings in one place.

The library contains hundreds of royalty-free ambisonic recordings ranging from atmospheric soundscapes to specific sound effects. It is, therefore, a useful resource for sound designers, filmmakers, and audio producers. All recordings are free to download and use.

Users can preview and download the ambisonic files and load them into the free SoundField by RØDE Plug-in in any digital audio workstation. The Ambisonic Sound Library can also be an introduction for those who are curious about ambisonic recording but haven’t had the chance to get their hands on an ambisonic microphone.

Do you have experience with ambisonic sound? What do you think about the new free Ambisonic Sound Library from RØDE? Let us know in the comments below the article.