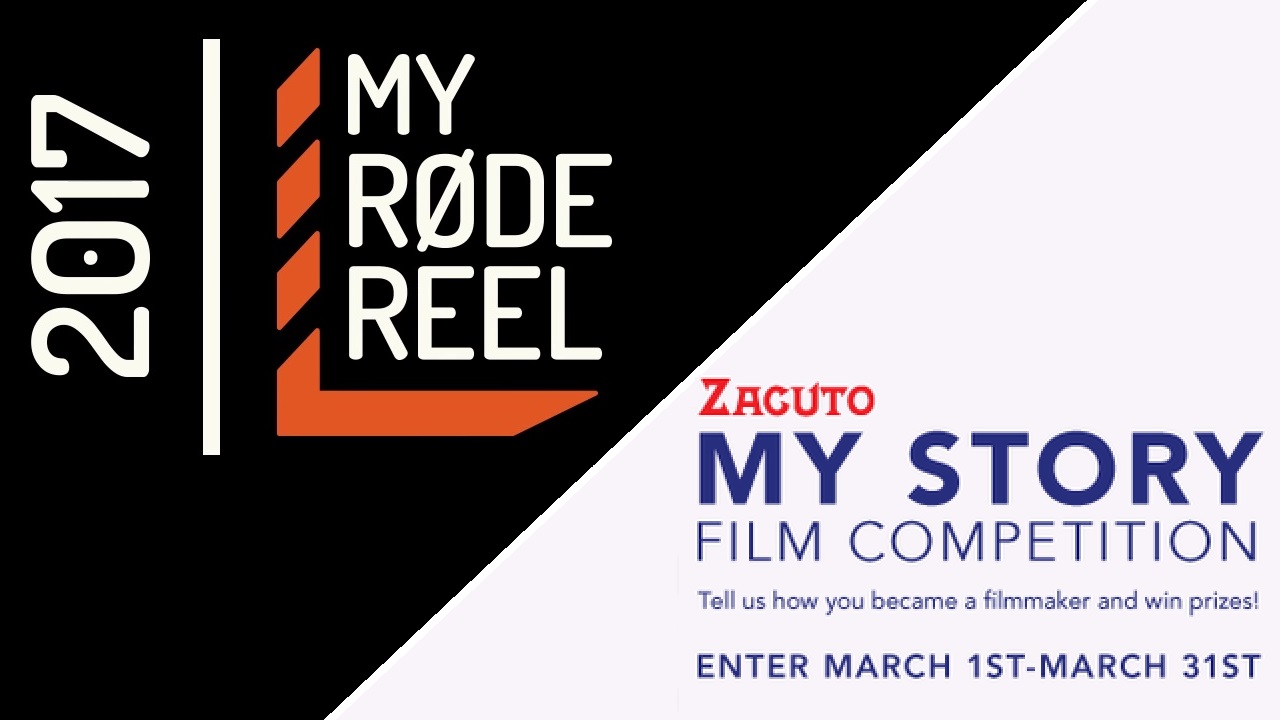 There are many filmmaking competitions to take part in throughout the whole year. We want to highlight two which are currently accepting new entries – My RØDE Reel and Zacuto My Story Film Competition. 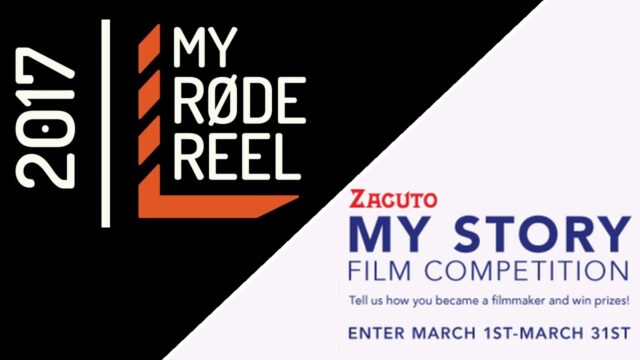 The first competition worth mentioning is My RØDE Reel, which is one of the better known and established competitions for filmmakers. Already in its fourth year, it now offers $500.000 worth of prizes. There is a lot of gear to be won, not only from sound equipment manufacturer RØDE, but also from other well known partners like Blackmagic Design, Freefly, Lowepro, Kessler, Adobe, Atomos, Miller and many more. Check the full list of prizes on the My RØDE Reel website.

In order to take part in My RØDE Reel 2017 you have to create and submit a short film with a maximum length of three minutes and a behind the scenes video with the same maximum length featuring the RØDE product used in the production.

The judges to impress this year are Tim “Rosso” Ross, Matilda Brown, Philip Bloom, Ric Viers and Genevieve Bailey. To get an idea for the kind of movies that have impressed the judges in the past, check out last year’s My RØDE Reel winners.

The good thing about My RØDE Reel is that they announce winners in a number of categories, which gives you better odds of winning something. Deadline for entry is June 30th, 2017, and to fire up the motivation, RØDE has made the following video.

Another chance to win some nice gear is My Story Film Competition from Zacuto. As per the title, Zacuto wants to know your story of becoming a filmmaker. Simply create and submit 60 seconds video about your story. As Zacuto states: “We’re looking for an innovative concept, imaginative storytelling, and creative execution!”

There will be first, second and third places in the Zacuto My Story Film Competition, with interesting prizes from partners like Adobe, Kessler, Zacuto, RØDE, Cartoni and many more. A full list of prizes with descriptions and all relevant information is available on the Competition’s website.