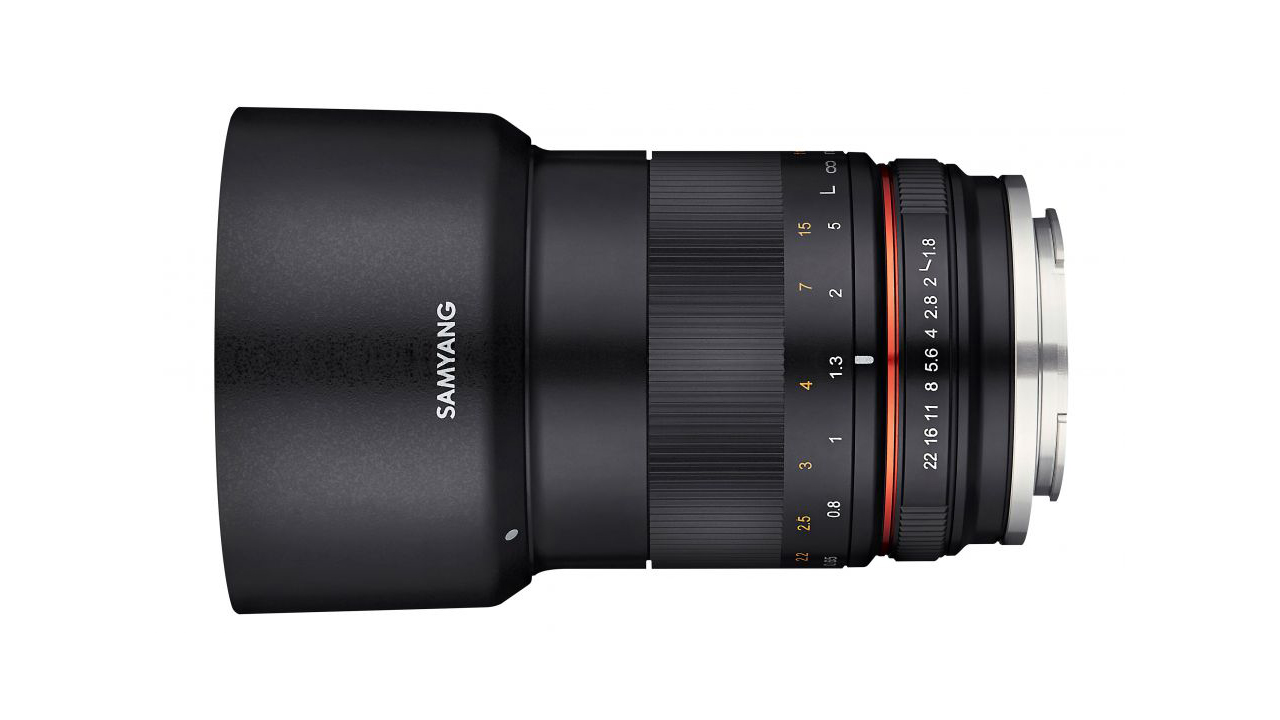 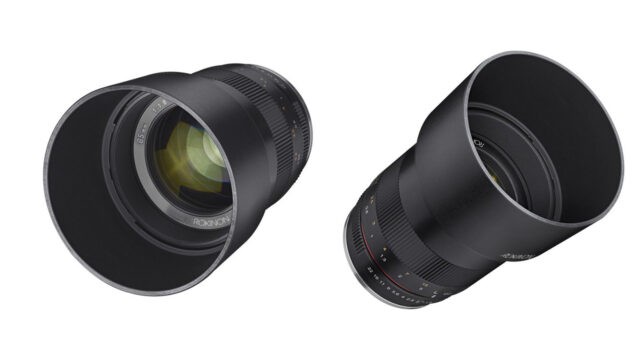 Days after announcing their first ever lens in Nikon F mount, the team at Samyang is introducing a brand new lens again! An 85mm lens, designed specifically for an APS-C sensor is not really common, but let’s see what it brings.

The Samyang MF 85mm F1.8 ED UMC CS is a medium telephoto lens. This lens is one of the few options out there for those who want an 85mm lens aimed at mirrorless cameras. Let me clarify that.

Usually, an 85mm lens on a full-frame sensor is more of a portrait/beauty lens. It allows you to easily separate your subject from the background. When combined with an APS-C sensor and due to the crop factor ( x1.6 ), an 85mm lens “becomes” more of a 135mm equivalent, and even a 170mm lens equivalent when combined with a Micro Four Thirds camera.

Now, let’s dive deeper into the specs of this lens. 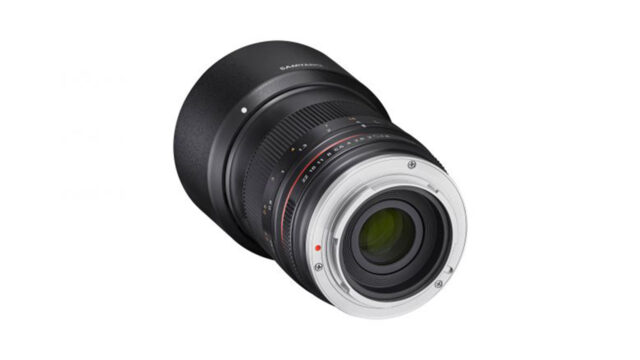 The MF 85mm F1.8 ED UMC CS, like many other Samyang lenses, is a fully manual lens. You’ll have to play with the aperture and focus rings to get the job done. Due to the lack of electronics, you’ll save some weight as this lens weighs only around 300g. Size-wise, it’s a relatively small lens: 8cm long, so it won’t take much space in your bag.

This lens comes in various lens mounts, from Sony E to FUJIFILM X, Canon M, and MFT. You’ll also be able to find this lens under the Rokinon brand. 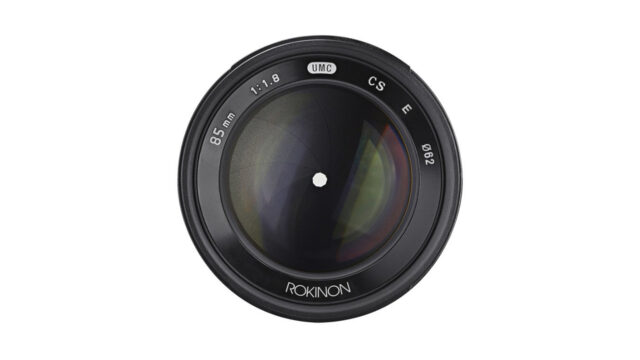 The lens is designed with nine elements in seven groups, and Samyang claims that it’ll help the lens deliver higher resolution images from the center to the corners of the image. The optical construction (i.e. ED UMC CS ) includes a high-refractive lens and an extra-low dispersion lens on top of the ultra multi-coating in order to lower chromatic aberrations.

The Samyang MF 85mm F1.8 ED UMC CS is relatively fast at F1.8, but it’s not the fastest 85mm lens available. Canon makes an 85mm lens at F1.4 and there is even a F1.2 version, but you’ll need some kind of adapter. Surprisingly, Samyang already has an 85mm F1.4 lens available in various mounts. The 85mm F1.4  covers full-frame and APS-C sensors, but that F1.4 version is older in term of lens design, and it’s also heavier than the F1.8 version at 540g vs. 300g. In regards to the price tag the newer lens can be up to $150 more expensive, so in the end, the choice depends on your preferences.

What are your thoughts about this new lens, and do you find it useful in your daily shoots? Let us know in the comments down below!