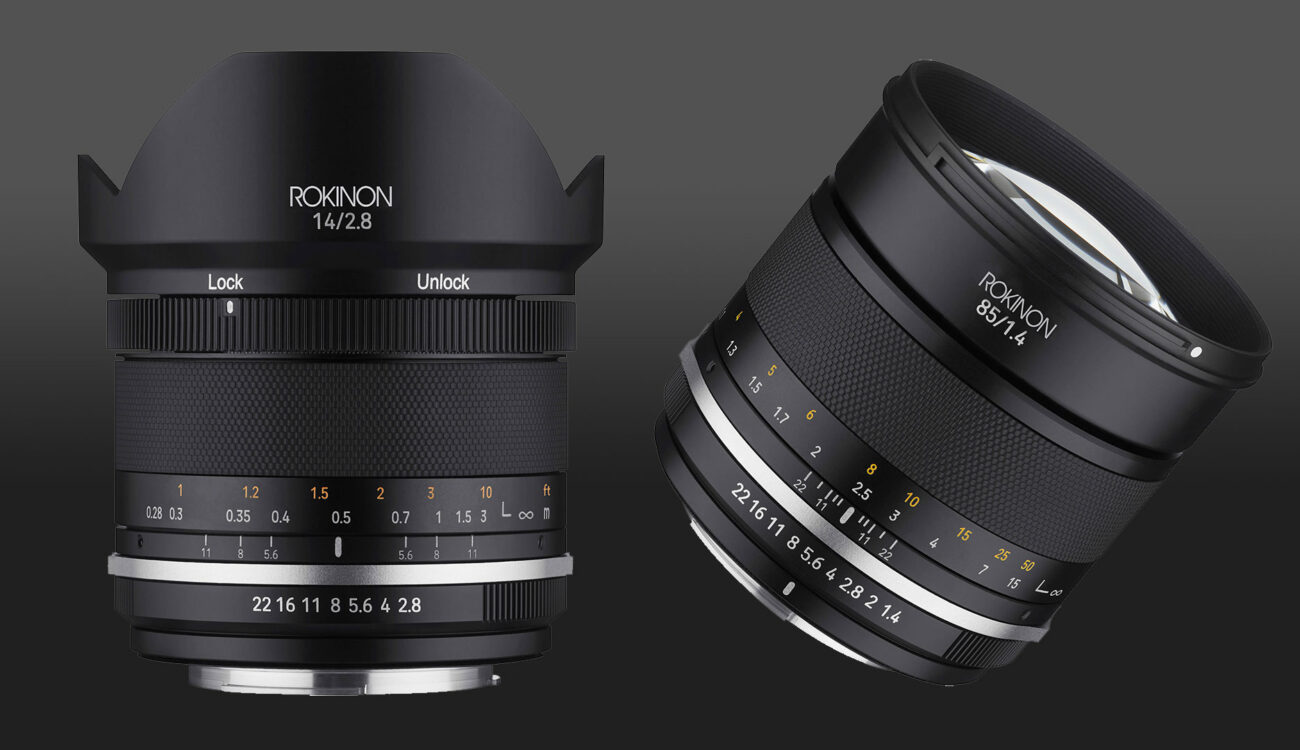 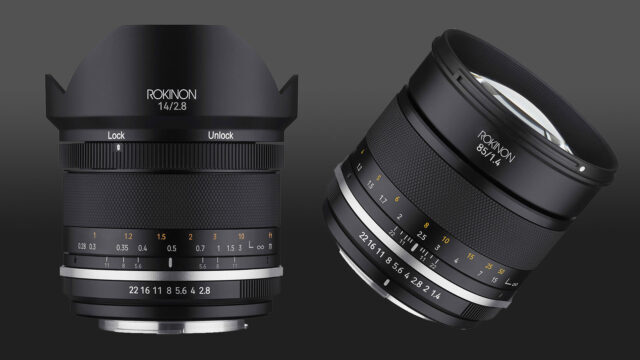 The South Korean lens manufacturer Samyang announced new affordable prime Series II lenses. Please note that Samyang’s lenses are being sold under the Rokinon brand in some countries. The first two lenses from the new Series II are the 14mm f/2.8 and the 85mm f/1.4. According to Samyang, these lenses feature new exterior designs and improved optics. Covering up to full-frame sensors, they are both available for Canon EF-M, FUJIFILM X, Micro Four Thirds, or Sony E mirrorless mounts, or Canon EF or Nikon F SLR mounts.

The first new lens is on the ultra-wide end of Samyang’s lineup. The 14mm f/2.8 Series II lens incorporates a focus lock ring to prevent accidental changing of the focus position. When it comes to optical design, the lens has several aspherical, high-refractive-index, and low dispersion elements – altogether 14 elements in 10 groups. The used Ultra Multi-Coating should, according to the manufacturer, suppress flare and ghosting for improved contrast in bright conditions. 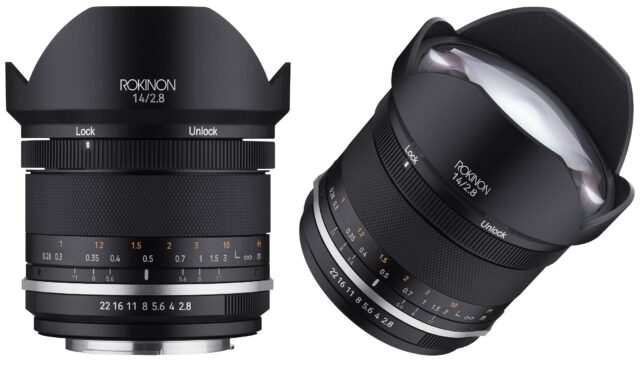 The lens features a built-in lens hood (and therefore no front filter thread) and has a de-click switch to either “click” or “de-click” the aperture ring, depending on the shooting situation. It is a fully manual lens without camera contact pins. The minimum focus distance is 11″ (28cm) and its metal housing is weather-sealed. 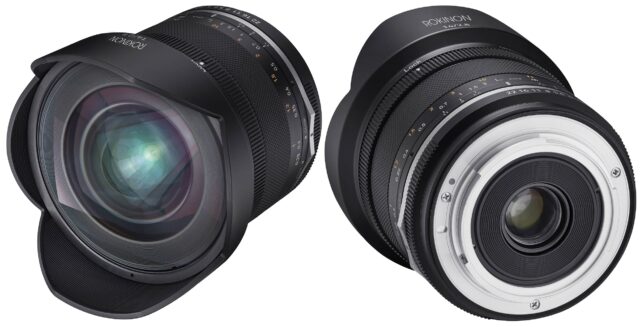 The other new lens is a prime telephoto portrait lens – 85mm f/1.4 Series II. The optical layout incorporates a hybrid aspherical element. According to the manufacturer, it should reduce distortion and spherical aberrations. The same Ultra Multi-Coating has been applied to this lens as well. The 85mm f/1.4 features a rounded nine-blade diaphragm, the minimum available aperture is f/22. 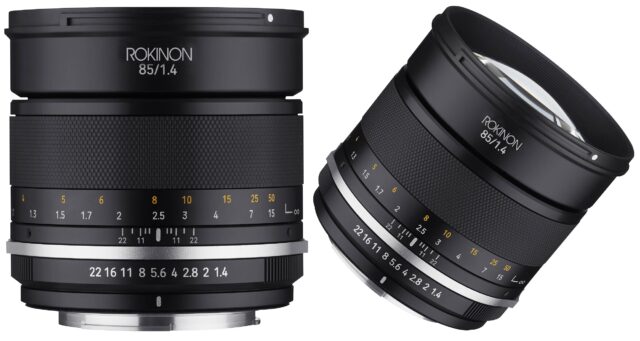 This lens is also fully manual. The minimum focus distance is 3.6′ (110cm). The internal focusing design maintains the overall lens length at all focal lengths. There is a 72mm front filter thread. 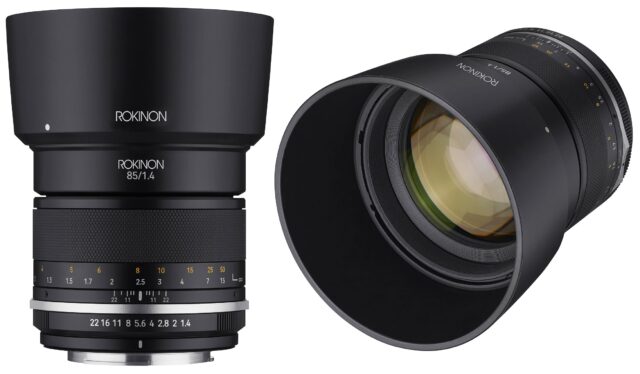 Both lenses are available for preorder now. They come in multiple versions for following lens mounts:

What do you think about the new Samyang/Rokinon Series II lenses? Do you have experience working with their previous generation lenses? Are you satisfied with the image quality? Let us know in the comment section underneath the article.