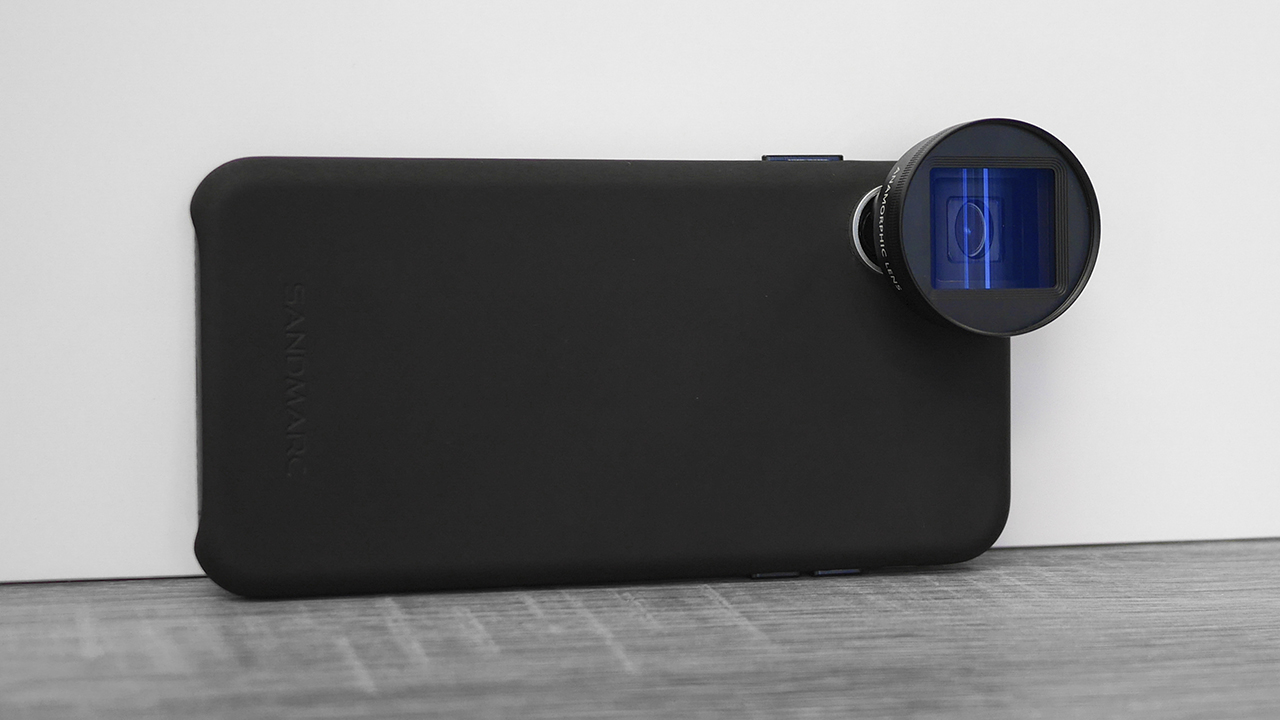 SANDMARC – a San Diago based company specializing in photography gear for iPhone, DJI and GoPro cameras – just released a new product for iPhone shooters: an anamorphic lens. Let’s take a closer look at this 1.33x Anamorphot!

Movies shot on an iPhone and generally shooting with an anamorphic lens adapter on a smartphone is not something new. For example, we previously reported about the Moment Anamorphic adapter.

This time, the American company SANDMARC released a new 1.33x Anamorphic Lens for iPhones, and the sample footage above looks promising.

The lens adapter is entirely made out of aluminum, and according to SANDMARC, the “lens features a multi-element, multi-coated & anti-reflective glass for superior performance.”

This 1.33x adapter squeezes the 16:9 image of the iPhone. When you “de-squeeze” it in post-production (or in an app) it gives you a cinemascope 2.4:1 wide aspect ratio.

Of course, as it squeezes the image, it also gives you the typical anamorphic oval bokeh. Looking at the sample footage, the bokeh achieved with this adapter is quite pleasing to the eye. 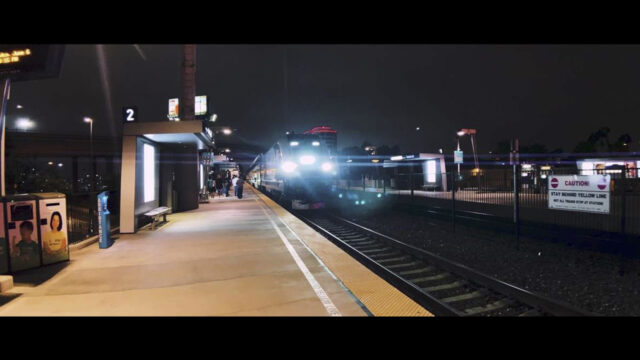 Part of the “cinematic look” people are looking for  when shooting with anamorphics are blue lens flares. If you like JJ Abrams’ style – shooting hard lights directly into the lens to get intense flares for no other reason than aesthetics – the SANDMARC Anamorphic Lens doesn’t disappoint.

The Anamorphic Lens comes with a “Pro iPhone case” along with a clip-on mount to attach it. It is compatible with iPhone 7/7 Plus and all other models above including the latest iPhone X/XS/XR/XS Max.

It is already available on the SANDMARC website for $159.99. In term of comparison, the Moment Anamorphic Lens retails for $149.99.

What do you think of the SANDMARC Anamorphic Lens? Did you already shot anamorphic on an iPhone? Let us know in the comments down below!