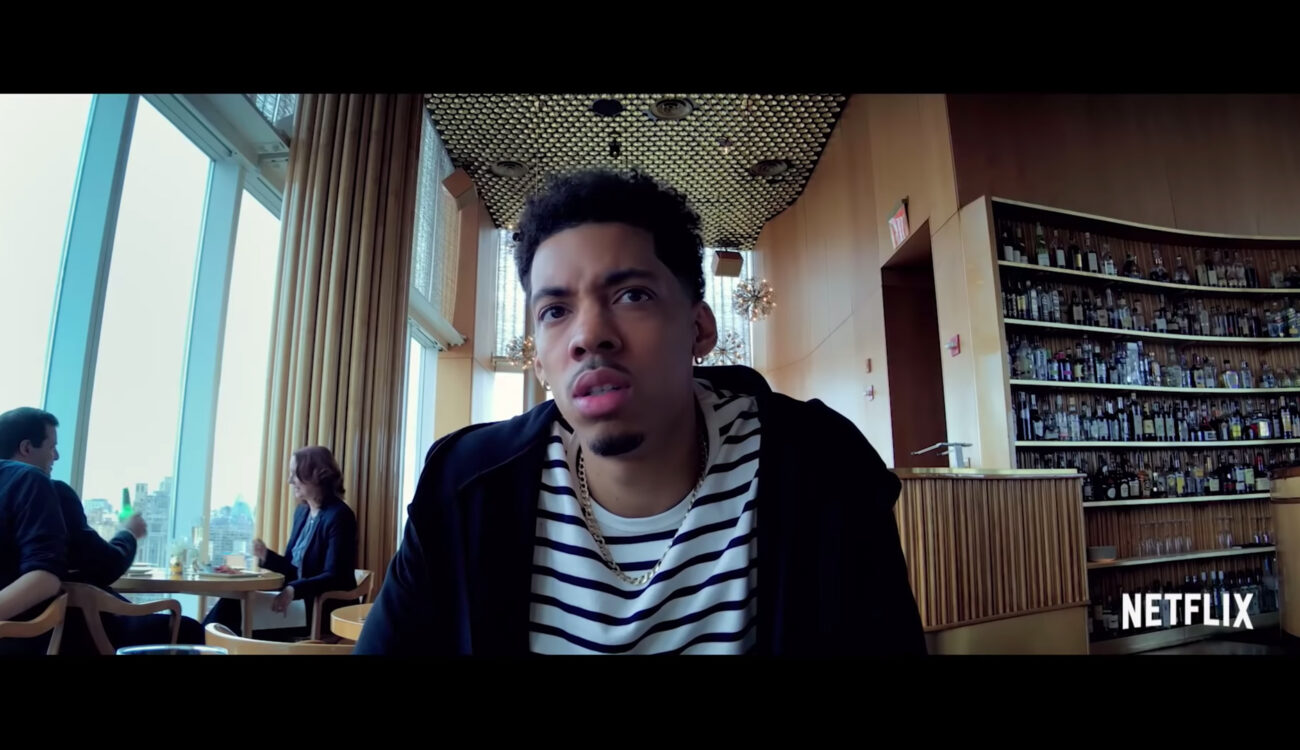 Almost exactly a year ago we took a brief look at the motivations for Soderbergh’s current “shot on iPhone” trajectory, and some of the first stills from “Unsane” (his first project to be shot with iPhones), a psychological thriller starring Claire Foy, Joshua Leonard, Jay Pharoah, Juno Temple, Aimee Mullins, and Amy Irving.

Unsane, of course, was not the first full-length feature to be shot with the iPhone, and arguably it was Sean Baker’s Sundance hit “Tangerine” that proved not only that it could be done, but that it could look half decent too. 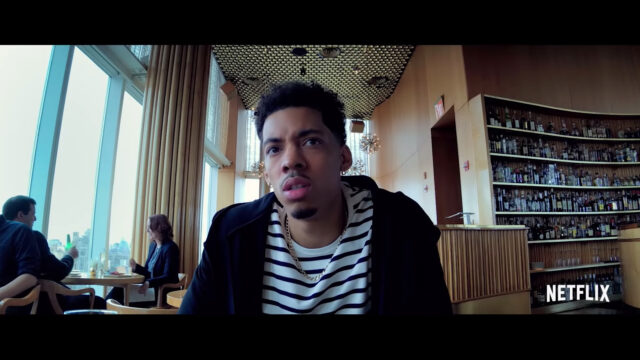 Where Steven Soderbergh’s “Unsane” embraced a more literal “shot on iPhone” look, not particularly intending to hide the fact, his latest “High Flying Bird” shows a much more polished result. When I first watched Unsane, I was quite disappointed to see that it really did look like it was shot with a phone, while I knew first hand from my own work just how far it can be taken. If the new trailer is anything to go by, High Flying Bird is an excellent example of what is possible with well shot iPhone video and proper post workflow.

In all of these cases, FiLMiC Pro continues to be the camera app of choice, with its manual control, high bit rates and more recently its computational LogV2 encoding profile. However, what is interesting is that Soderbergh’s camera of choice has been the iPhone 7 for Unsane, and iPhone 8 for High Flying Bird, neither of which feature Apple’s computational smartHDR and dynamic tone mapping features. To me, this makes sense, as these cameras behave a bit more predictable than the latest generation iPhone XS, XS Max, and XR devices. I am still wrestling a bit with the XS Max and XR’s tone mapping, which while totally useable, and under control with FiLMiC Pro, I probably wouldn’t want to deal with it on a critical project.

Soderbergh has chosen the Moondog Labs 1.33x anamorphic adapter, which incidentally, Sean Baker also used to shoot Tangerine. This results in the 2.35:1 final aspect ratio. According to IMDb the Moment 2x telephoto lens was also used, although it incorrectly reports iPhone 7, when in fact it was three iPhone 8 devices used in rotation. In any case, the Moment and Moondog Labs lenses are excellent, the best available. I can see from the motion blur in some shots that ND’s were used to maintain a 1/48th-sec shutter speed, or close to it.

If anyone needed further proof that while it may still be an unconventional choice, an iPhone in the right hands is capable of some very respectable images, this is it. In my opinion and experience, much of the end result you see is also down to the colorist.

“High Flying Bird” will have its world premiere at the Slamdance Film Festival before its debut on Netflix next month.

What do you think of the trailer? Let us know in the comments below.