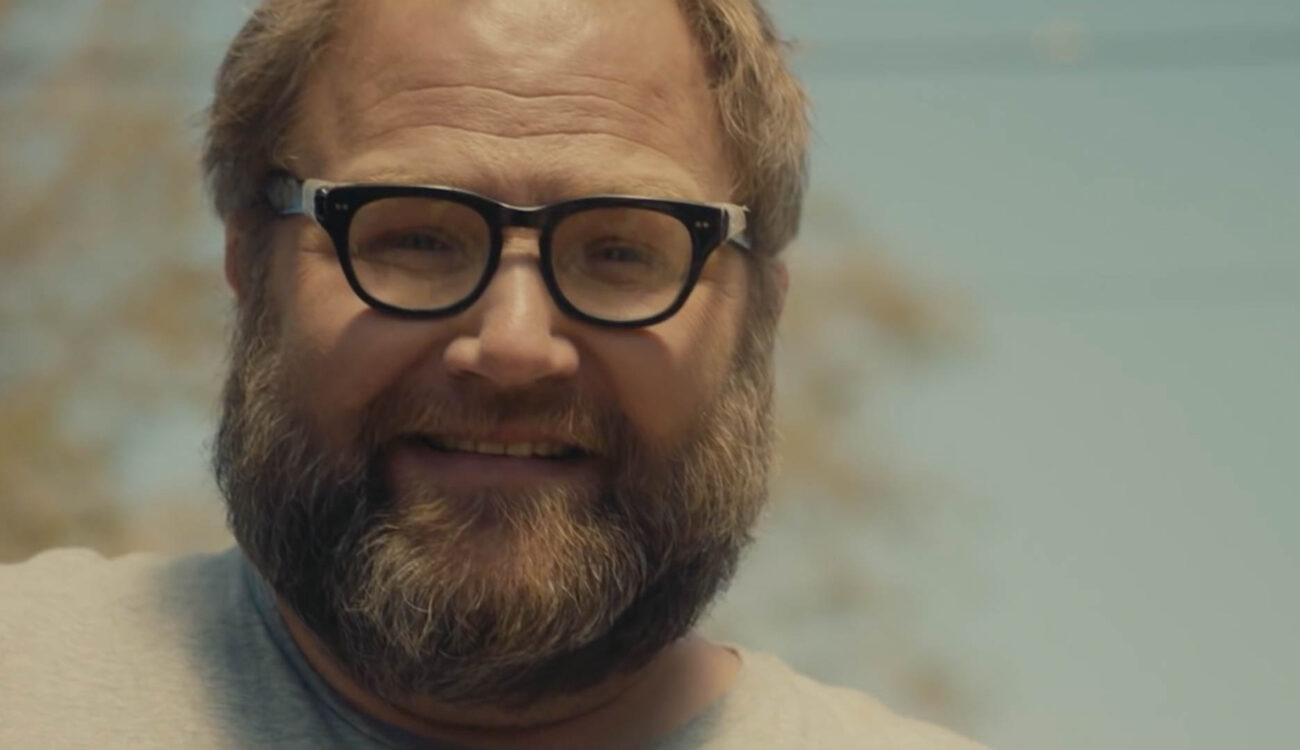 The new SIGMA cinema lenses made a splash back in September when they announced the upcoming line would be priced very, very reasonably at $3,999.00. The below short film “Blur” was shot with both the 4K ready 18-35mm T2 and 50-100mm T2 SIGMA cinema lenses on the ARRI Amira:

The film has heart, but is at its core a test of the new SIGMA cinema glass in an actual field shooting environment, and clearly a very dusty and windy environment at that.

Yohei Tateishi, Director of Photography of “Blur”, on shooting with the SIGMA zooms for the short film:

There is no faster zoom lens in such a compact form. That is a huge plus for indie filmmakers who need to shoot run and gun style and have limited access to lighting gear. We shot in a real trailer house in Lancaster, CA and only had one day to shoot everything interior. This location gets strong gust typically afternoon time so sometimes I have to work with only available light coming from the window. I had HMIs but shooting at T2.0 picks up details very well. For the arguing scene, I shot the entire scene handheld. I think it couldn’t have happened if we had longer zoom or primes.”

Below is a short behind the scenes video that goes into more detail on how the lenses were used and how they performed on set:

For more on these lenses my colleague Nino Leitner was hands on with the new glass at IBC in September.

Specifications on both zoom lenses used in the film: 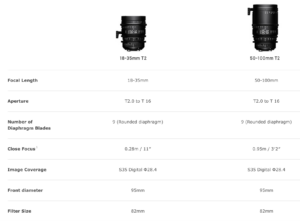 Want to get your hands on one? Both the 18-35mm T2 and 50-100mm T2 begin shipping on December 9th. I know what is first on my Christmas list this year and I’ll be watching this handy live Christmas countdown clock until then.

Let us know what you think of the new SIGMA cinema zooms in the comments section below!