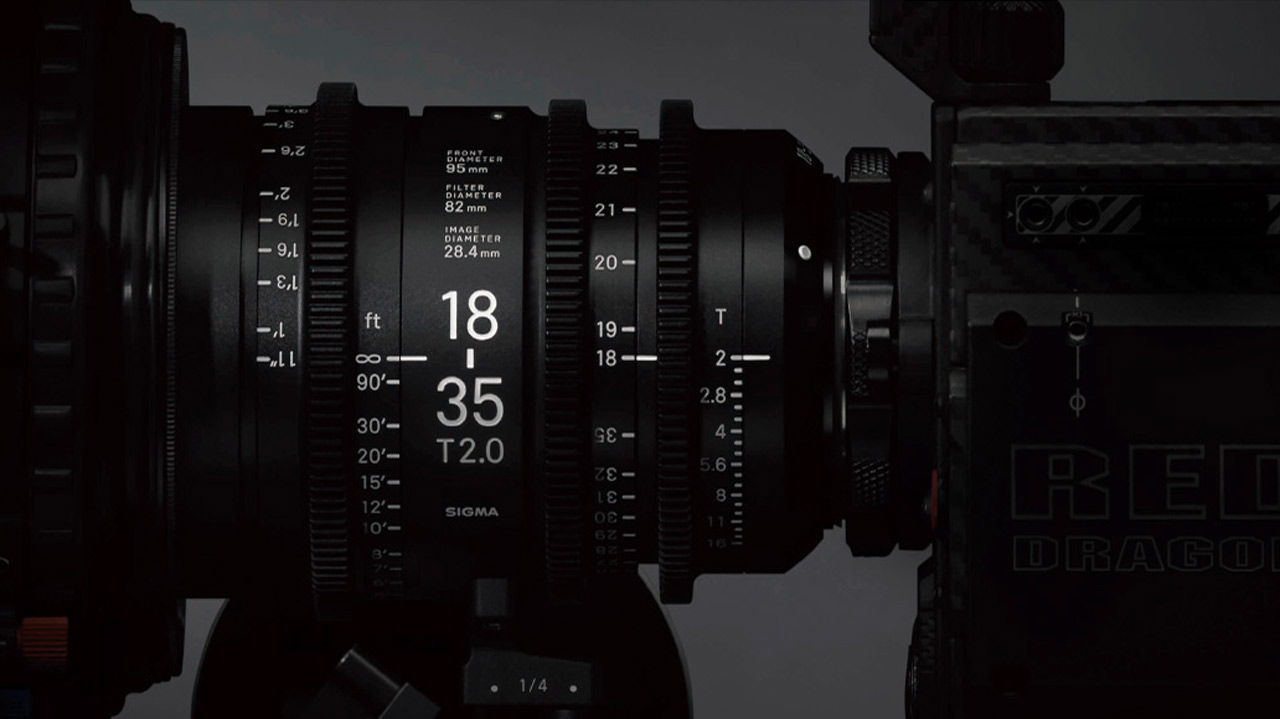 Today’s announcement of the new Sigma High Speed Cinema lenses, complete with both prime and zooms, comes on the eve of the International Broadcasters Convention (IBC) week in Amsterdam.

Sigma’s Art series has long been a favorite of DSLR filmmakers, and these new cinema lenses are aimed squarely at the high-end commercial and film industries. This is the company’s first foray into the cinema lens world, and is an ambitious first step with eight new lenses covering a variety of focal lengths.

Two new Sigma High Speed Cinema Zooms cover 18-35mm and 50-100mm at T2.0, and will handle 6-8K sensors from camera manufacturers like RED Cinema. Available initially in both EF and Sony E mount, I’m told PL mounts are on the way for the zoom line as well.

All lenses are weatherproofed and use luminous paint markings for operating in dark conditions. Sigma also announced a plan to continue adding to the cinema line throughout 2017 with an additional zoom and a further five primes on the horizon. 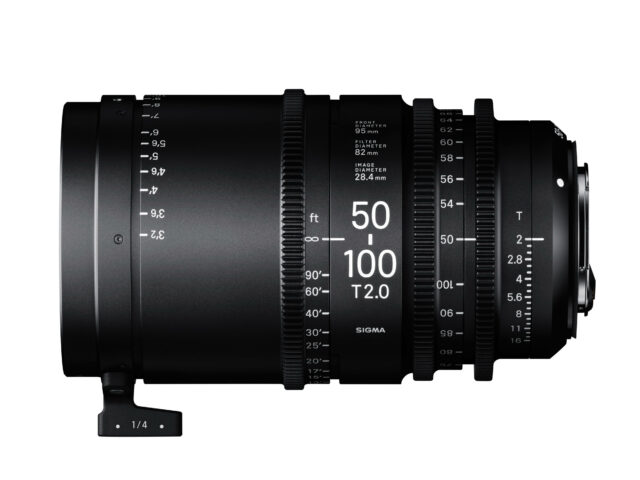 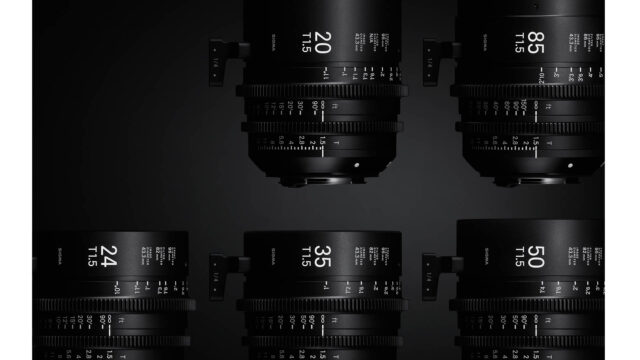 Separately, Sigma also announced a non “High Speed” FF Cinema Zoom today that covers 24-35mm T2.2, and will be available in EF and E mount with no plans for a PL mount version. Could this be a more budget friendly option aimed at competitors like Zeiss with their ZEISS LWZ.3 21-100mm/T.2.9-3.9 T recently being announced?

With Rokinon’s Xeen line occupying the entry level of the cinema glass market at least in terms of primes, and with many manufacturers building glass only big-budget productions can afford, it will be interesting to see where Sigma’s pricing lands.

Availability: Expected Q4, 2016 – initially only available in Japan and the United States.

What are your thoughts on the new Sigma FF High Speed Cinema lineup? Let us know below.