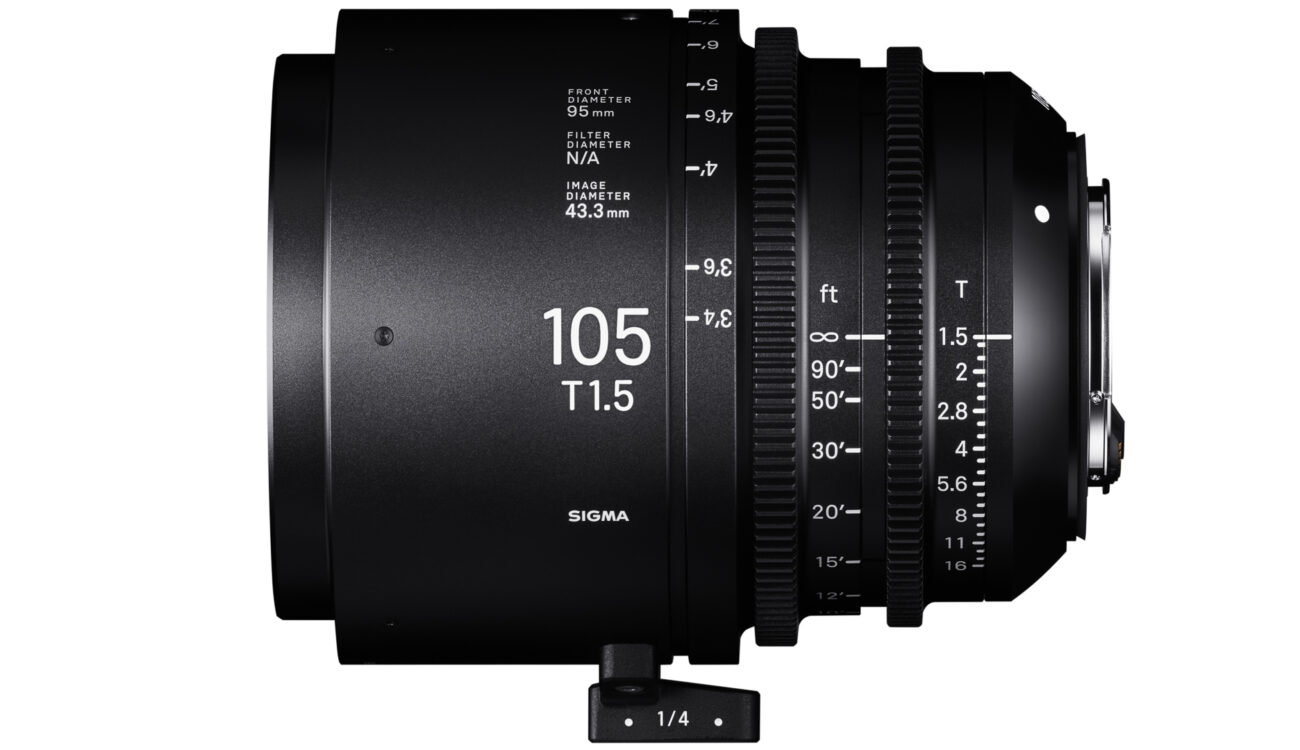 The SIGMA cinema prime lineup has expanded from seven to ten lenses with the addition of the 105mm, 40mm and 28mm. The entire range covers from 14mm to 135mm. All the SIGMA news ahead of IBC is below: 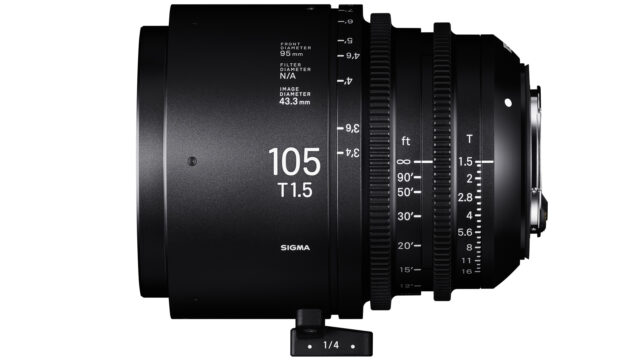 We’re seeing a bit of a pattern break here from SIGMA in the case of the 40mm and 28mm. Given that the cine primes are built on the foundation of the SIGMA art line, we expect to see the addition of new art primes followed closely by the announcements of new cinema primes at that same focal length, but the 40mm and 28mm have broken from that tradition. 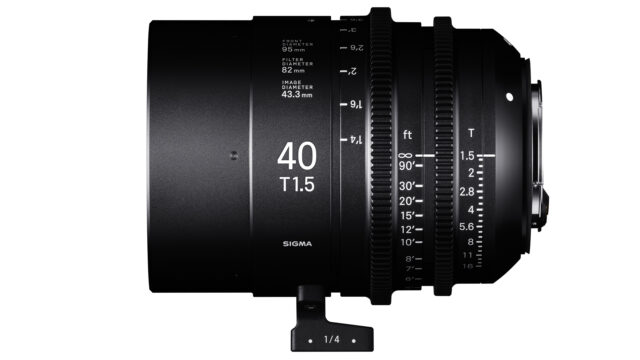 Most of the major cinema prime manufacturers count a 40mm and 28mm as part of their lineup and it’s good to see SIGMA doing the same. All three of the new primes announced are a speedy T1.5, cover full frame, and are available in PL, EF and E-mount. 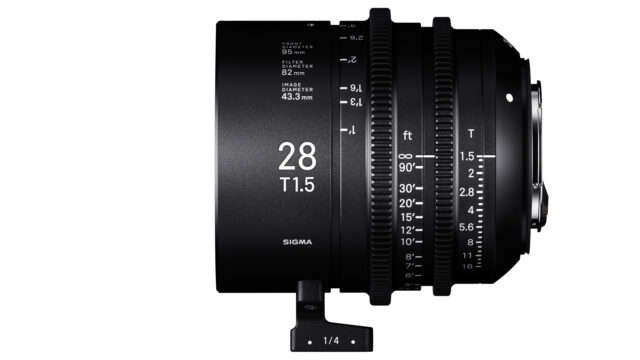 For those looking to dive a little deeper, the full specification breakdown is below: 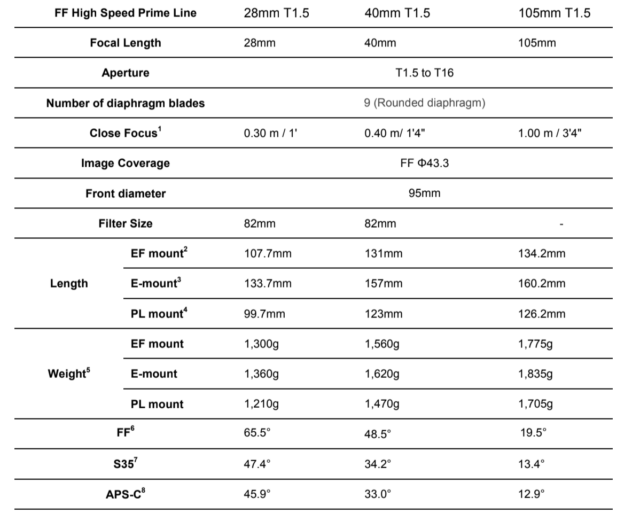 SIGMA will also announce at IBC that they will be supporting ARRI LPL, the new lens mount designed for full frame coverage, in the coming year (2019) and beyond.