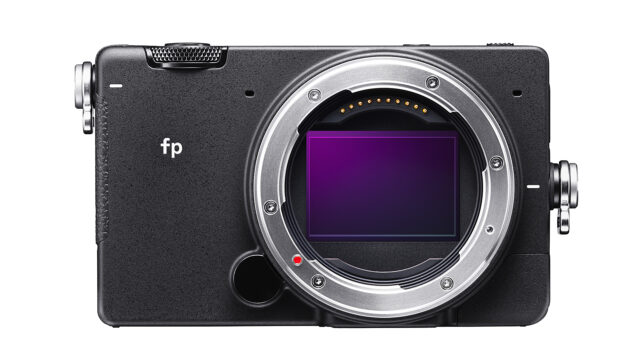 In what is frankly a major upgrade in SIGMA firmware update 2.0, we caught up with SIGMA fp Product Planner Wakamatsu-san to discuss the long list of new features.

Starting with the new features concerning video on the SIGMA fp:

Additional Raw recording modes have now been enabled over HDMI. ProRes Raw with the Atomos Ninja-V and Blackmagic Raw on the Blackmagic Video Assist. Both will require firmware updates from the recording devices side, but the SIGMA fp now supports three popular flavors of raw – ProRes Raw, BRAW, and CinemaDNG! 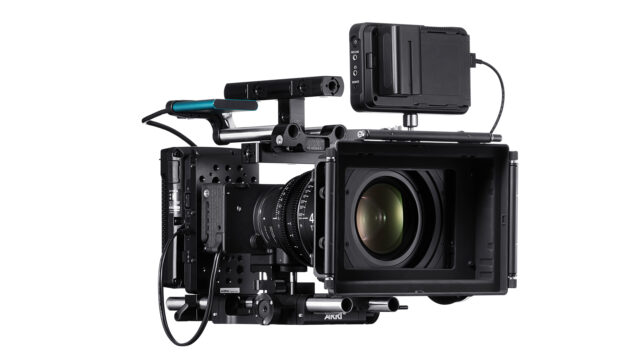 Speaking of CinemaDNG, new features arrive in which you can now playback clips on the cameras, capture stills in cine mode, and capture stills from a movie file. DCI 4K 12bit is now supported over HDMI RAW output.

There is also a new HDR recording feature as well as Cinemagraph creation and playback (who’d have thought).

One of the SIGMA fp USPs was the Directors Viewfinder function – the ability to simulate the viewing angle of other cinema cameras. Within this function, you can now record video and take stills. 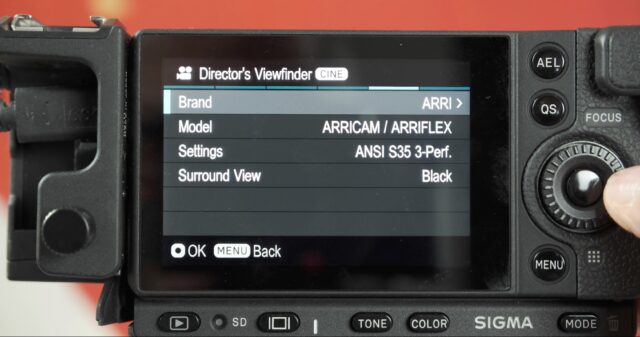 The SIGMA fp has unlocked dual base ISO (ISO100 and 3200). This is discussed in the video with SIGMA stating that ISO100-800 is most effective at 12.5 stops of Dynamic Range.

Video Auto focus has been improved in speed, accuracy, and stability (from our testing, there is some improvement, but don’t expect phase dictation performance). 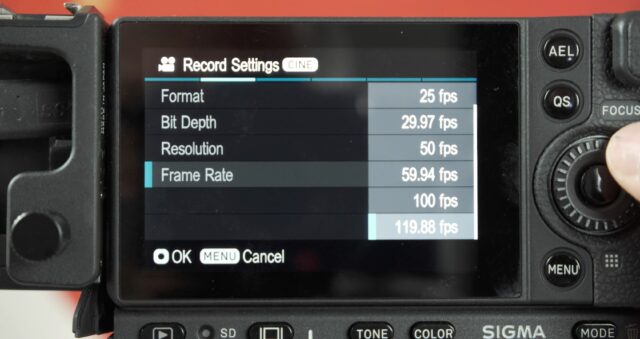 “OFF” option is now available in Color mode. This feature simulates better what the sensor “sees” without an additional layer of color like in other picture modes (Vivid, Natural, and such).

Timecode in is now available via the 3.5mm mic input of the camera. You can’t record audio whilst receiving timecode in, but it will retain the timecode once you have disconnected to re-establish connection with your microphone. 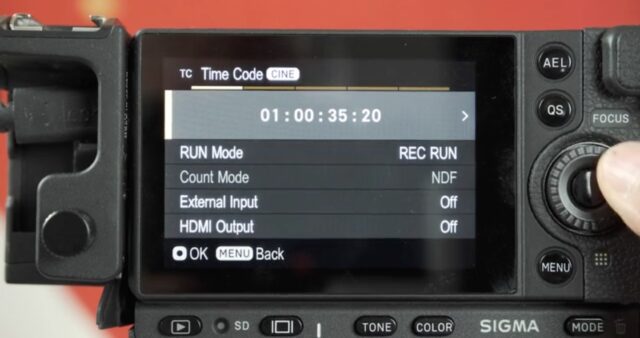 There were a number of reports of the camera flickering under certain lighting conditions, and we were experiencing such an issue too when testing the camera when it first came out. Now we are happy to report that firmware 2.0 made it a thing of the past!

It is clear SIGMA has really listened to users when considering firmware 2.0 – there are some really significant updates in here.

Furthermore is SIGMAs stance on keeping the platform open to third-party companies and users.

There is a Software Development Kit (SDK) scheduled for early July, SIGMA state they have been in conversations with a handful of companies regarding further support.

Compatibility with the Zhiyun Weebill S Gimbal is a good example of this. The function is unclear until Zhiyun release their own firmware, but it is billed as camera movement control.

SIGMA fp – What’s Not to Expect in This Firmware Update

Unfortunately, SIGMA has confirmed that implementing a LOG picture profile for enhanced Dynamic Range and greater creativity when coloring is not possible in this camera due to technical limitations. Turning “off” the color processing (Picture Mode off) is seemingly as close as one will get.

If you are interested to learn more about the SIGMA fp Full Frame camera, please head to our original full review found here and we hope you will take the extra minute or so to watch the short documentary too.

So a pretty hefty firmware update; the advanced RAW support and open platform make it a pretty exciting package. A full list of features can be found below, as well as a few less important updates and bug fixes.

* A free AtomOS firmware update for Ninja V is required.

* Firmware update of the corresponding device is required.
*Please refer to ZHIYUN firmware release information about functions supported. Since not all functions will be supported in this firmware update, both SIGMA and ZHIYUN will need to continue working on this to make more and more functions to be compatible in future firmware updates.

* The SDK (Software Development Kit) for controlling the camera is scheduled to be available by early July.