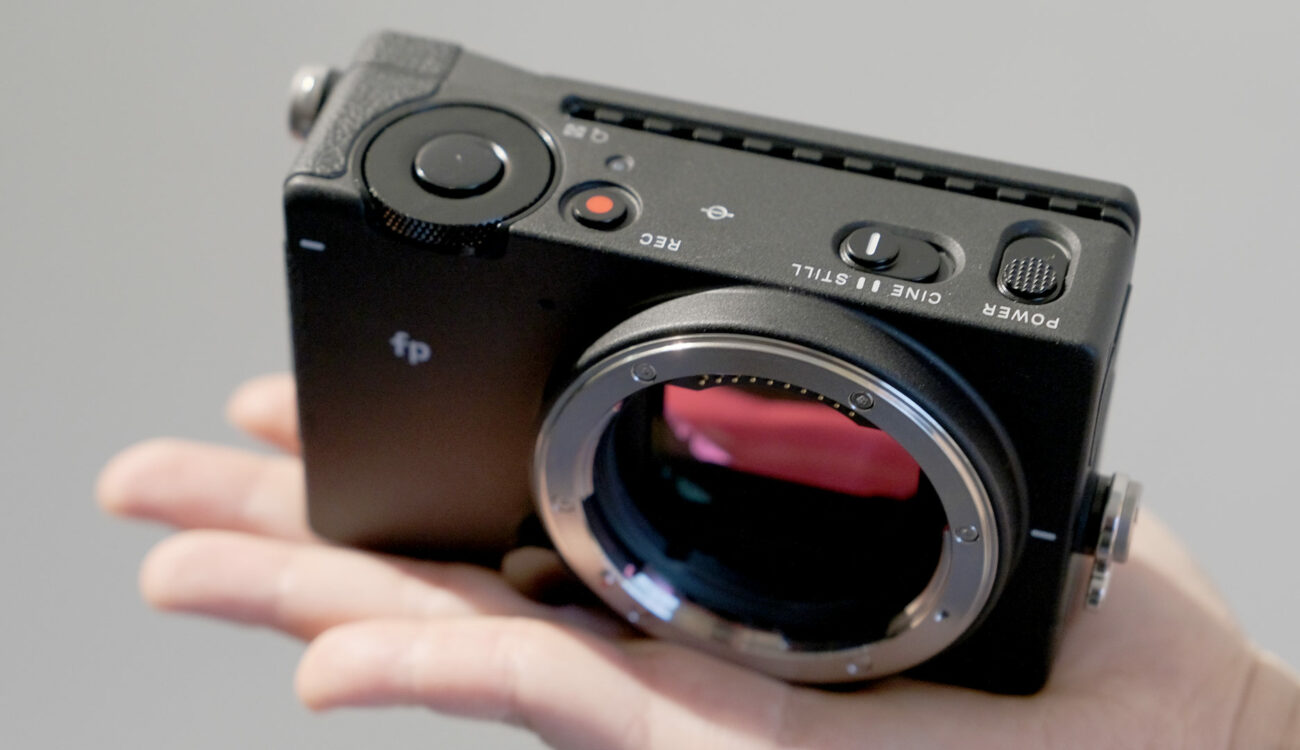 SIGMA has just announced its 2020 firmware update schedule for the tiny full-frame mirrorless camera: the SIGMA fp. Firmware update Ver.2.00 will be released this summer with the addition of CinemaDNG playback, cinemagraph functionality, and movie recording with the Director’s Viewfinder. Let’s take a closer look! 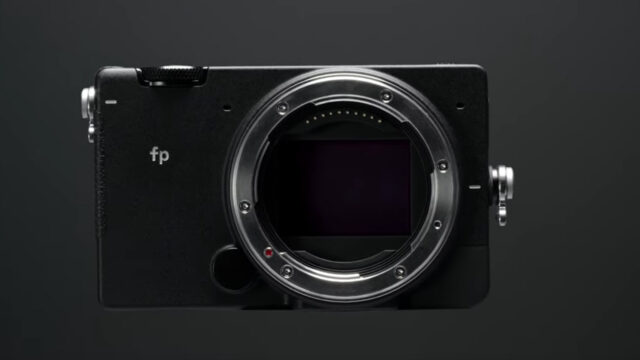 The SIGMA fp is out in the field for nearly six months now. The least we can say is that the compact and lightweight full-frame mirrorless camera from SIGMA offers an incredible amount of features for the price. For example, you can shoot in CinemaDNG RAW internally onto SD cards, and the low-light performances of the fp are outstanding. If you have not seen it already, you can take a look at our in-depth review here, and the video is just below.

During Inter BEE 2019, we’ve been told by SIGMA that a couple of firmware updates were coming in 2020. These firmware updates should bring new video features, such as in-camera playback of cinemaDNG footage, and something that a lot of shooters are waiting for: a LOG picture profile and RAW output video recording via HDMI.

During summer 2020, firmware update Ver.2.00 will come out. Here is a shortlist of all the features it will bring to the SIGMA fp:

While these new features are much welcome, it’s surprising that there is no mention of the promised LOG picture profile and RAW output video recording via HDMI.

What do you think of this 2020 firmware update schedule for the SIGMA fp? What feature are you eagerly waiting for? Are you using the fp camera for your projects? Let us know in the comments below!