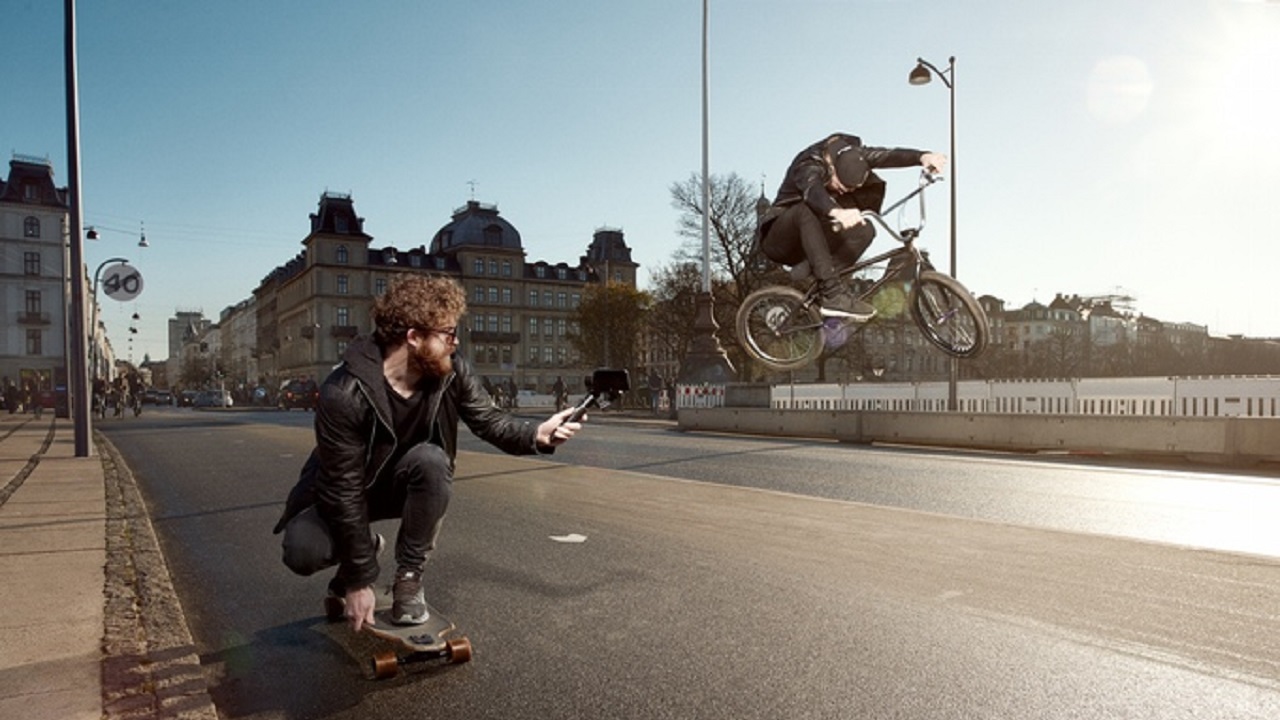 The new FlowMotion ONE smartphone stabilizer is one of those Kickstarter campaigns that just take the crowdfunding platform by storm. With such a successful campaign, it certainly looks really interesting. But what do you get for your money? There is no doubt that compact, one-handed stabilizers have become very popular in recent times. We have been keeping you up to date with products such as the Removu S1 GoPro gimbal which Nino just reviewed or the Zhiyun Crane gimbal for DSLRs and mirrorless cameras, but the FlowMotion ONE brings you nice smooth clips specifically for your smartphone.

The FlowMotion ONE Smartphone Stabilizer is a new gimbal system aimed mainly at smartphones, and has proven very successful on Kickstarter after reaching its $30.000 goal within an hour. It has also already surpassed the first stretch goal of $300.000, having raised $357.000 and counting.

The FlowMotion ONE campaign is due to end on the 10th of January, so you still have some time to pledge and get yours at a discounted price if you’re interested. With a price of $199 (plus shipping), you can also select some extras like the carbon extension pole for $29, spare battery for $25 or GoPro mounts for $9 (one of these is for mounting a GoPro to the gimbal, while the other is for using the gimbal with GoPro mounts). What I find particularly interesting about the FlowMotion ONE Smartphone Stabilizer is that it also works without its handle, so you can get that GoPro adapter and mount it almost anywhere, such as your helmet or chest harness. If you sacrifice the handle for this more compact design, the question becomes how long the gimbal will work without it, as it is the grip that houses the main battery that gives you up to 3 hours of usable time.

There will be a FlowMotion app available for iOS and Android, which will connect to your smartphone via Bluetooth and allow you to capture panoramas and motion timelapses. It will also open up the Auto Follow option, in which one tap on the smartphone’s screen will make the stabilizer follow an object of your choice.

The FlowMotion ONE Smartphone Stabilizer will start shipping in April 2017 at a full retail price of $299. 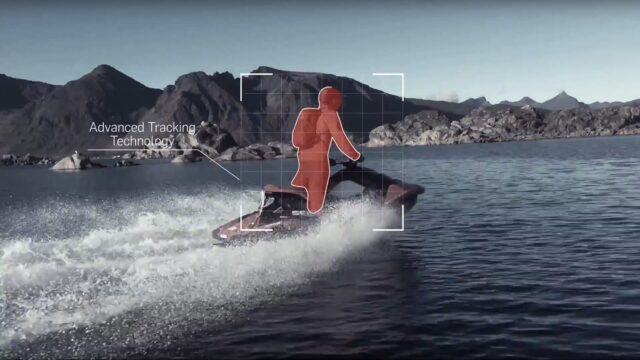 What do you think about the price? Do you think we’re going to see more cheap gimbals in the future? Let us know your thoughts in the comments section below!