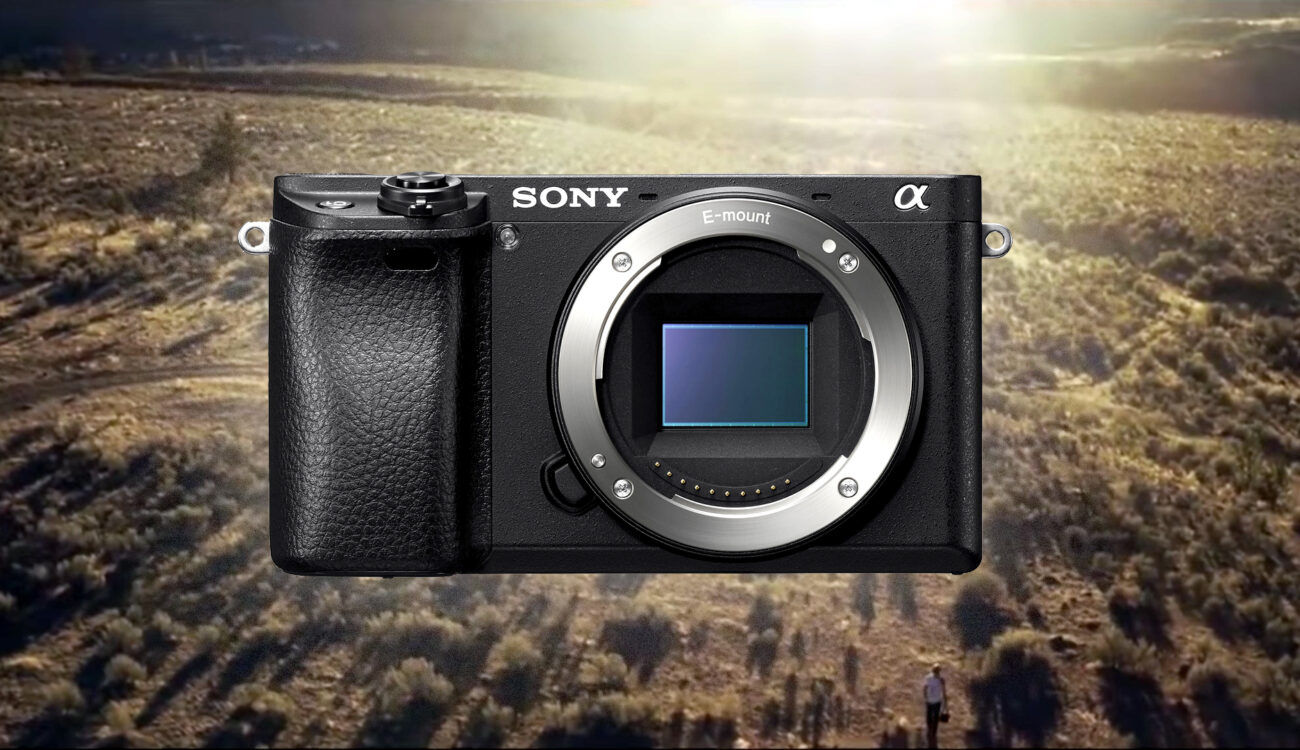 Wait a second… Gary Fong is doing a Hollywood movie? Well, it gets even better: the upcoming movie was shot only with Sony a6300 and Sony A7s II cameras and features two old acquaintances: Tommy Wiseau and Greg Sestero. Expect greatness! 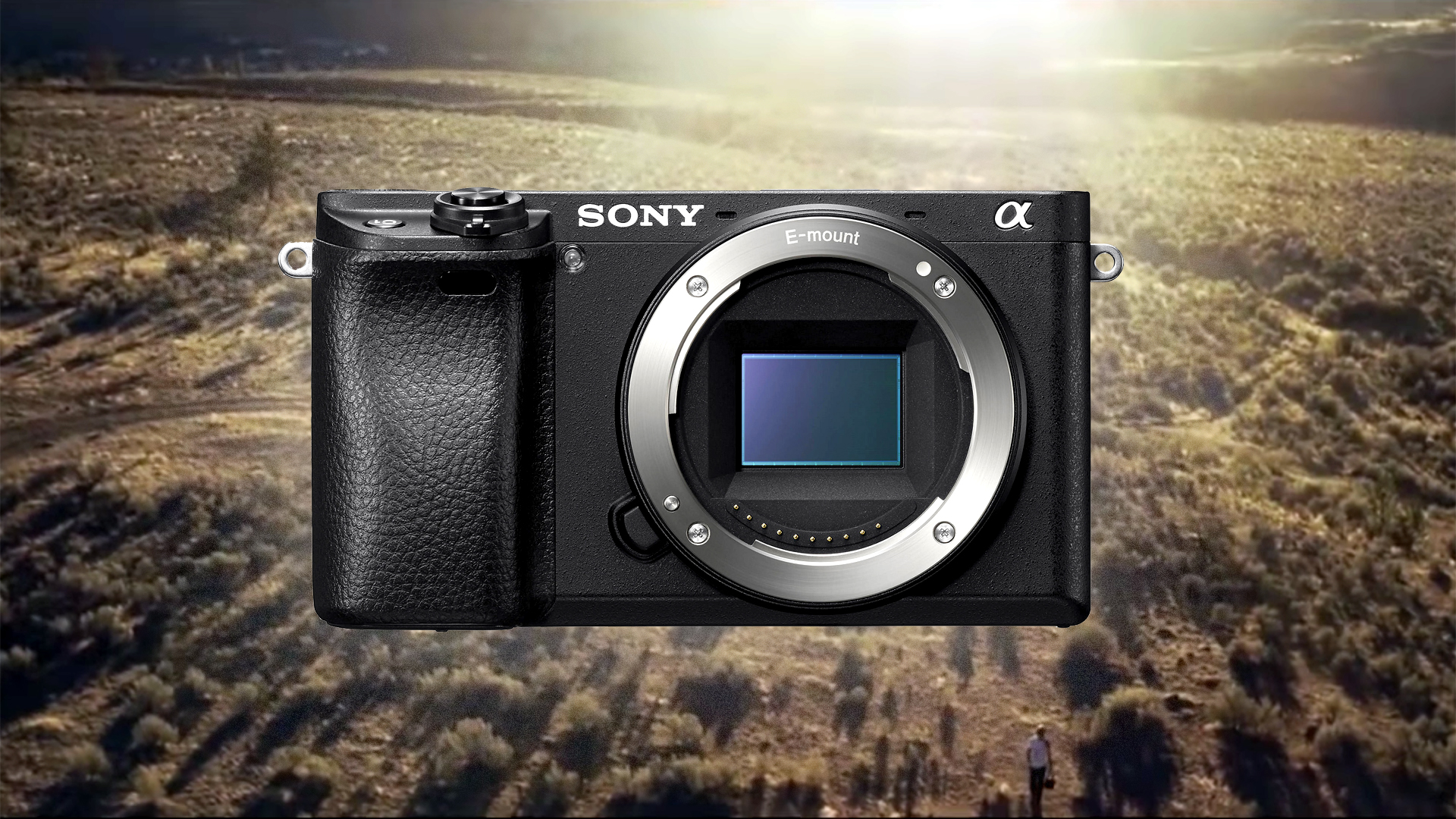 Gary Fong, the photographer and entrepreneur, Tommy Wiseau and Greg Sestero. Hollywood? Well, I think I have to go back a little in order to fully convey the story.

In 2003, actor/writer/director Tommy Wiseau teamed up with Greg Sestero to produce a movie. The Room is to this day still considered both one of the worst films of all times, and a cult classic B-movie that is just great fun to watch. Well, since a picture is worth a thousand words, have a look:

Just like Wiseau, Gary Fong is a jack of all trades. He is a former wedding photographer, invented the so called lightsphere light-forming flash accessory and has also written several screenplays. But now he has taken a step further by teaming up with Wiseau and Greg Sestero in order to create a feature film called Best F(r)iends, this time as a director. According to Wikipedia, the whole movie was shot in secret in Los Angeles and Kelowna, British Columbia.

The trailer is quite confusing and I don’t want to dive into the story too much. I think you have to decide for yourself if this is something for you or not. Have a look:

How to describe such a trailer? Here are a few comments from PetaPixel.com:

“Not sure if I should feel dirty or just weird, but… It’s got Wiseau, and I feel an odd urge to see it.”

“Nobody watching anything with Wiseau in would expect anything above b-grade, it’s part of the fun.”

I have nothing else to add except one thing: it’s not a Hollywood movie yet. The team is currently working on a distribution deal, with a clear aim to have it released in theatres.

I don’t know if this is the most outstanding example of what these cameras are capable of, but it’s still impressive that whole movies are being made with these tiny devices as opposed to fully rigged up cinema camera setups.

It’s not the first time that a consumer camera is used to produce a film, of course. As an example, have a look at this beautiful example. Can you guess when this movie was shot, and with what camera?

This movie was shot… wait for it… in 2013 on a Panasonic GH2. Quite impressive! You have to draw your own conclusions from comparing these two movies, but I think there is an important point to be made: in times of tiny, yet very capable, digital cameras, it’s not the camera that makes the movie, it’s you and your passion. It may end up being a very strange b-movie or a must-watch feature, but in the end it’s the result that counts, not the camera tech that made it possible.

What do you think? Any Tommy Wiseau fans in the house?

source: Head over to PetaPixel.com for more information and some stills from the movie.