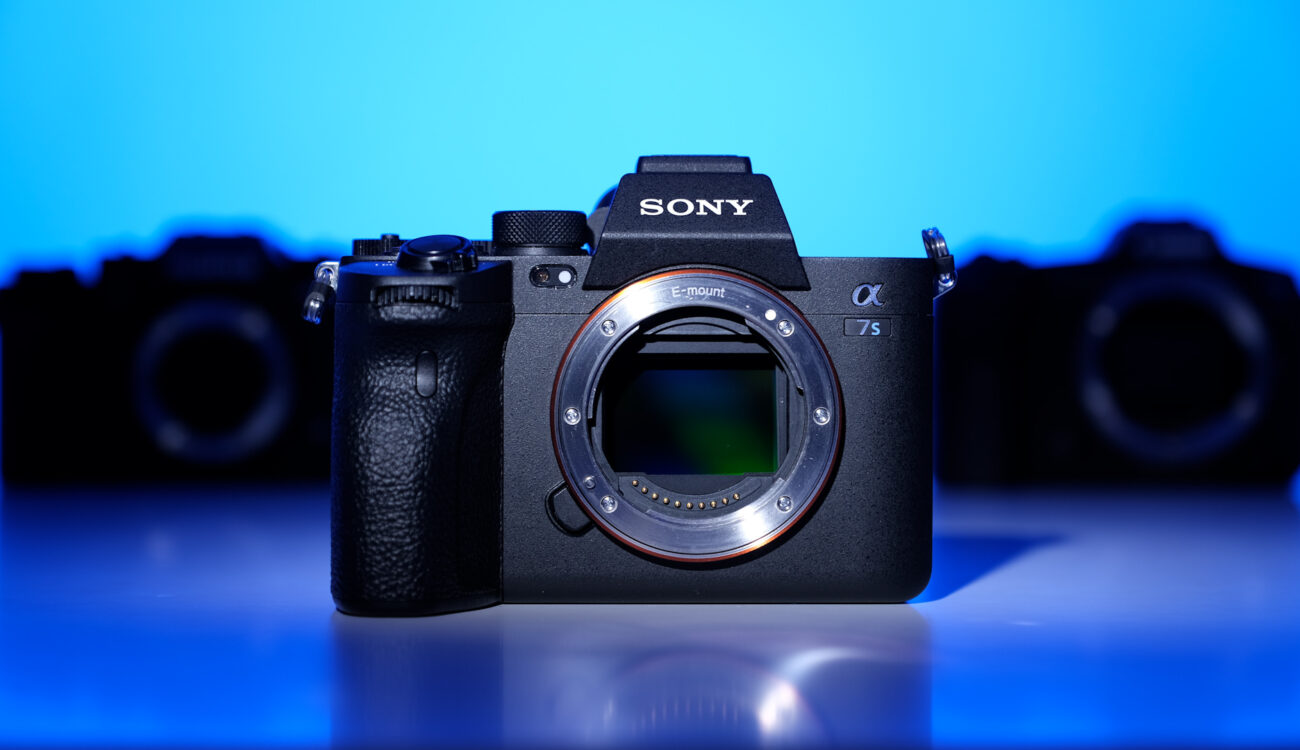 Hot on the heels of the Sony FX3 announcement, Sony officially revealed that the new Sony a7S III gets S-Cinetone as a picture profile via the free firmware update 2.00. Read on to learn more!

Just a mere two days after the announcement of the Sony FX3, which we covered in a hands-on review including footage from the camera here, Sony announced that its “video crowd pleaser” number 1, the a7S III, is receiving a firmware update to also enable the popular S-Cinetone picture profile.

This comes somewhat as a surprise because it gives people one less reason to eyeball the Sony FX3 as a “cinema camera” – having S-Cinetone built-in was one of few differentiating factors between the Sony a7S III and the Sony FX3, while the guts in both cameras seem to be the same. (Yes, the FX3 comes in a leaner and sturdier body with mounting holes but without an EVF, but the internals are virtually identical.)

Why S-Cinetone for a7S III after the FX3?

It’s an interesting decision to add S-Cinetone to the a7S III which can only be appreciated by all filmmakers – nevertheless, it seems to make it even harder for the FX3 in the market as you will be able to create the same exact look with an a7S III, for less money, and still have an EVF on your camera. S-Cinetone in my opinion is a great way of getting beautiful skin colours out of a Sony camera, without having to grade the footage like it’s necessary when you are shooting with Slog 3, for example. So for me it’s a great addition.

It’s nice to see that Sony doesn’t want to protect its Cinema Line market too harshly and that instead they are willing to add new useful features to a camera that has been in the market for a while now. Because the FX9, FX6 and FX3 already have S-Cinetone, it will be easy to match the footage now also to the a7S III.

The firmware press release also mentions an update to the Active Mode with 5-axis optical IBIS. though we are lacking details as to what exactly was changed or enhanced. Edit: Active mode is now also possible with S&Q up to 60p, similar to the FX3.

You should be able to download the new firmware 2.00 to the a7S III for free under this link.

What’s your opinion on having S-Cinetone on your Sony a7S III? Will you use it? Let us know in the comments below.