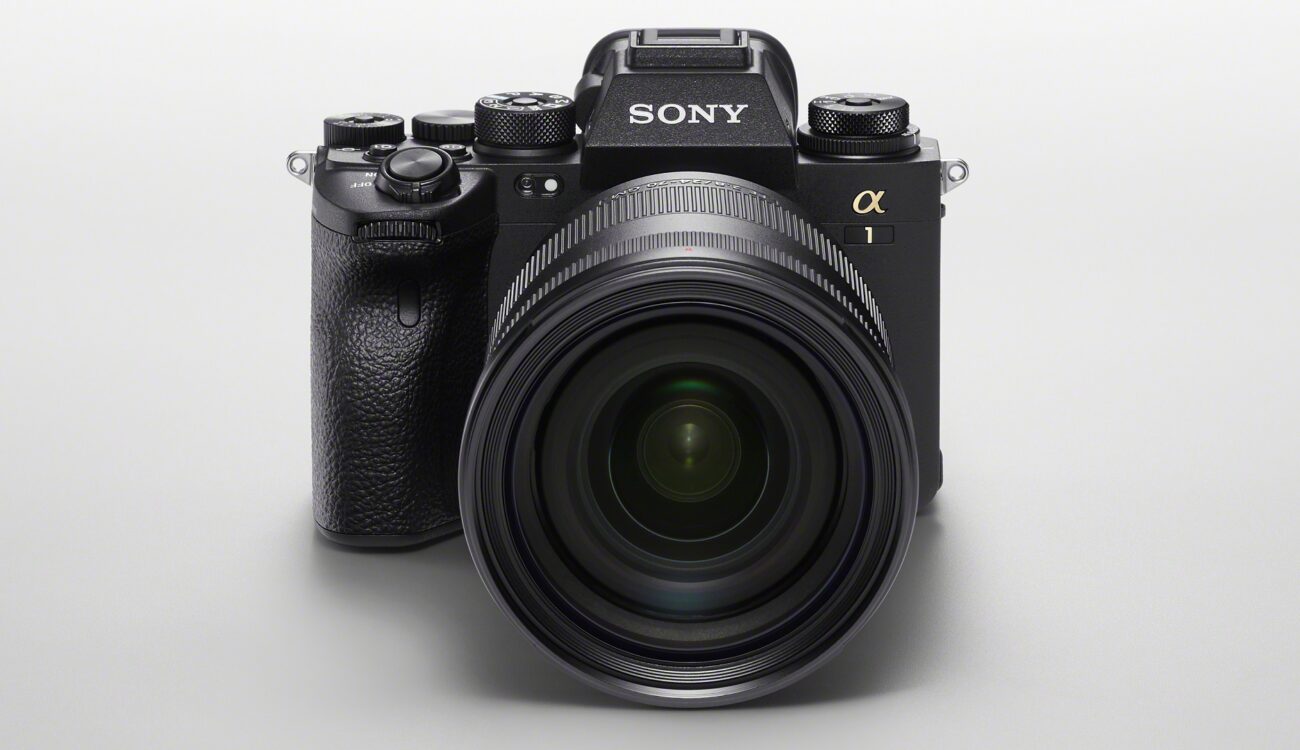 With the first announcement of the year, Sony surprised everyone by announcing the Sony Alpha 1 full-frame mirrorless camera with very interesting specs. Sony has also announced a new Xperia PRO smartphone, which we covered in a separate article. Let’s take a short look at the Sony Alpha 1.

In the heart of the camera, there is a 50.1MP full-frame stacked Exmor CMOS sensor and the BIONZ XR image processor. The camera is capable of shooting 30fps stills in RAW with the electronic shutter while utilizing the AF and AE with a 120fps refresh rate. The large buffer memory makes it possible to shoot up to 155 images in compressed RAW. With the Pixel Shift Multi Shooting mode, the camera is capable of producing 199MP stills.

The ISO sensitivity is available between 100-32,000 (expandable to 50-102,400 when shooting stills). The camera offers a stabilization unit as well as gyro sensors that should provide up to a 5.5-step shutter speed advantage. The camera also includes the Active Mode that further boosts stabilization. The camera has the standard Sony E lens mount.

Speaking of autofocus, the camera has 759 phase-detection points that cover approximately 92% of the image area. Sony says that its real-time Eye AF improves detection performance by 30% when compared with the previous system. The good thing is that it works for animals as well as humans.

When it comes to video recording, the Alpha 1 is capable of 8K 30p 10-bit 4:2:0 video recording in XAVC-HS. The image is oversampled from the full 8.6K sensor for sharp results. Furthermore, the Sony Alpha 1 is capable of 4K 120p and 60p in 10-bit 4:2:2 in both efficient Long GOP inter-frame compression as well as All-I intra-frame compression. For the first time in an Alpha camera, Sony also included the S-Cinetone color profile.

According to Sony, the Alpha 1 has a high dynamic range of 15+ stops for video (in S-Log3) and 15 stops for stills. This will, of course, be tested in our lab once we get the camera for review. When it comes to overheating, Sony claims that 8K recording is available for up to 30 minutes, continuously.

The 9.44 million dot OLED Quad-XGA electronic viewfinder, with a refresh rate of up to 240 fps, is accompanied by a tilting screen. There is no flip-out screen like in the a7S III.

Just like the a7S III, the new camera also features two memory card slots that can both take either SD cards (UHS-I and USH-II) as well as CFexpress Type A cards. There is a USB-C port on the side, plus a 1Gb LAN connector for fast file transfer. It also features a wireless LAN protocol. The magnesium body is weather-sealed.

What do you think about the Sony Alpha 1? Did Sony exceed your expectations with this camera? Let us know in the comments section underneath the article.