The announcement of the Sony a99 II makes it the Japanese manufacturer’s new flagship DSLR camera. It features all the good stuff from the original a99 such as the translucent mirror technology (TMT), but raises the bar with new and improved autofocus capabilities, a newly designed 42MP sensor as well as internal 4K UHD video in XAVC-S format.

Our Facebook Live Stream from the Sony press conference at Photokina: 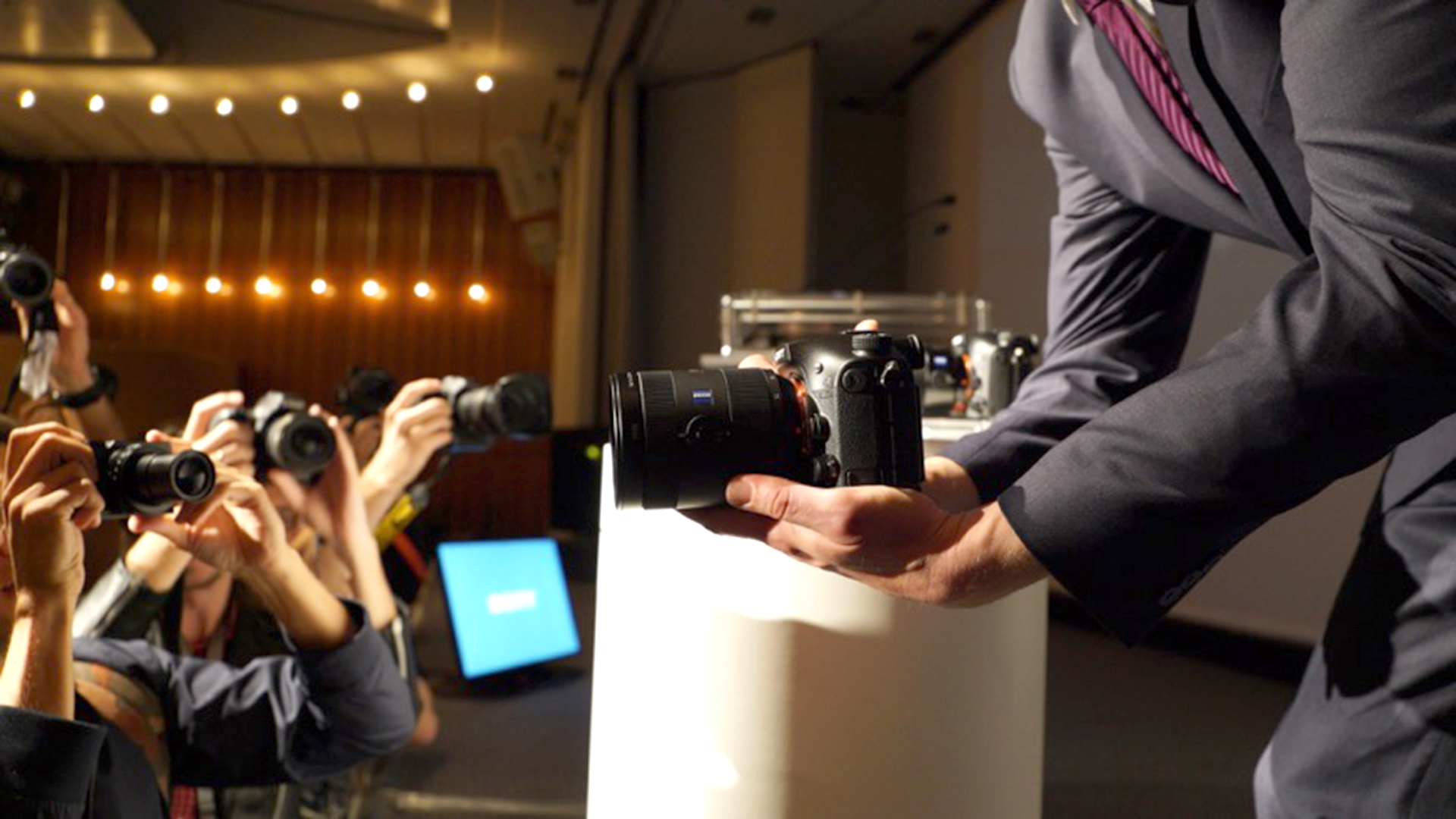 And since it’s a DSLR camera, here are the features for still photography:

The Sony a99 II records 4K video in APS-C (S35) format. Oversampling collects approx. 1.8 times as much information as needed for 4K movie output, creating a very clean and detailed image with no pixel binning involved. There is also another mode in which the camera uses the full frame sensor for recording video without cropping.

Also, the LCD screen on the back is tiltable in 3 axis, which is a nice feature especially in DSLR style cameras. On top of that, the camera has a dual card slot built-in, an XGA OLED viewfinder with 0.78x maginification, an assignable front multi-controller and improved menus in terms of both readability as well as usability. 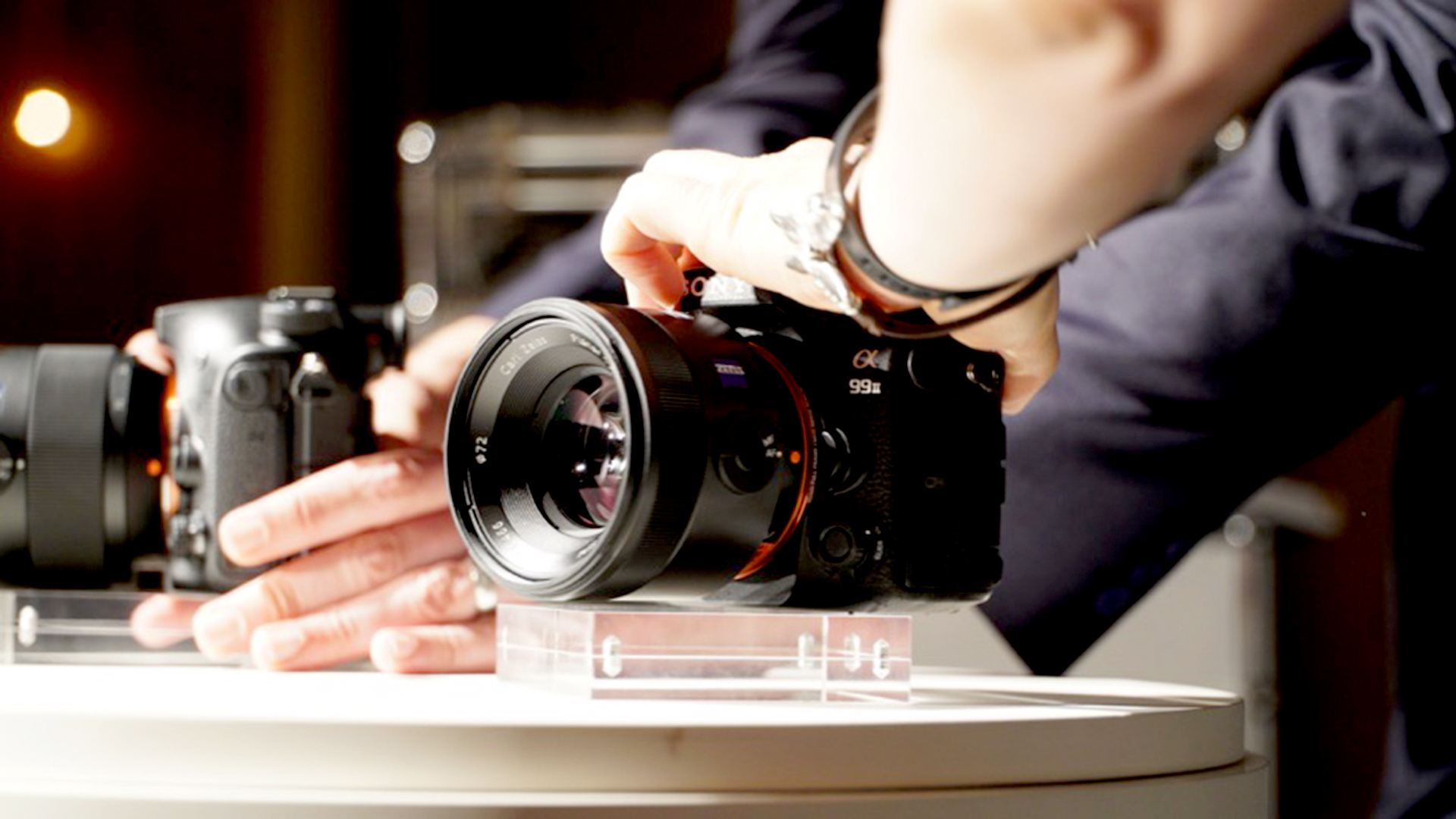 A first hands-on after the press conference at Photokina 2016

For all the deatails, head over to Sony’s micro site.