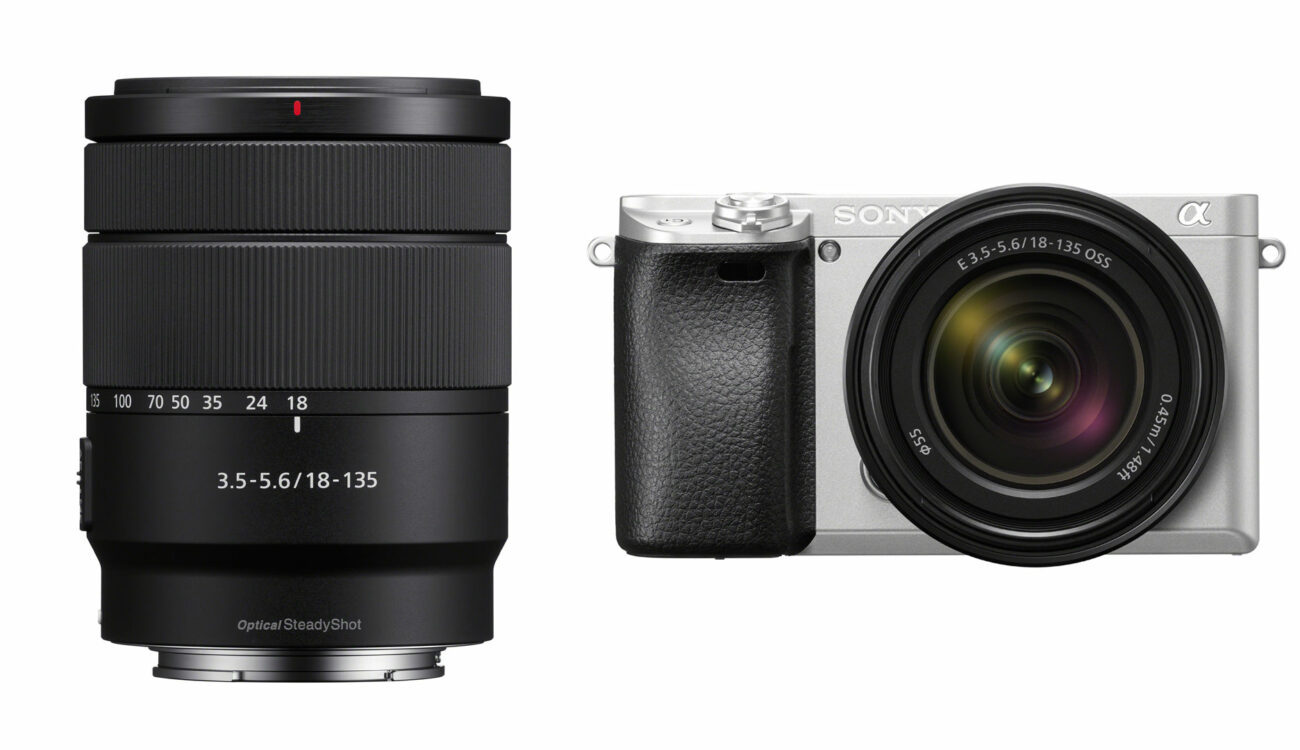 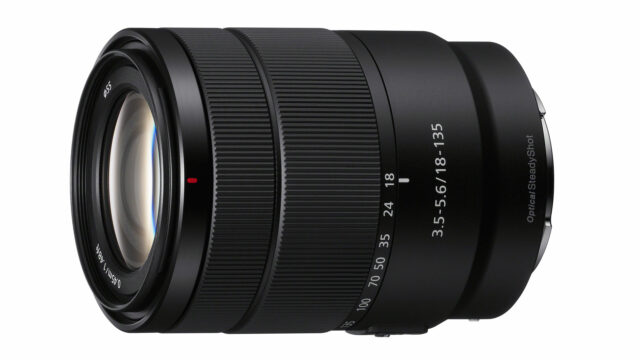 The new Sony E 18-135mm F3.5-5.6 OSS E-mount lens includes a functional wide to telephoto focal range of 18-135mm, as well as an aperture range of F3.5-5.6, making this lens versatile whether you are filming indoors or outdoors. The lens auto focus features a linear motor, for fast and quiet operation. This could make for impressive auto focus tracking performance for video, when paired with the Sony a6500 for example, which is already known for its great video auto focus.

The lens features Sony’s powerful OSS or ‘Optical SteadyShot’ image stabilization which will aid in achieving steady and crisp images while shooting hand held, or in lower light scenarios. For improved optical performance, the lens also includes two extra-low dispersion elements and one aspherical lens which will reduce chromatic aberration.

Weighing only 325g, the lens and camera combination is ideal for those that like a lightweight and compact setup, whether that is for traveling, street work, or on a hand held gimbal. 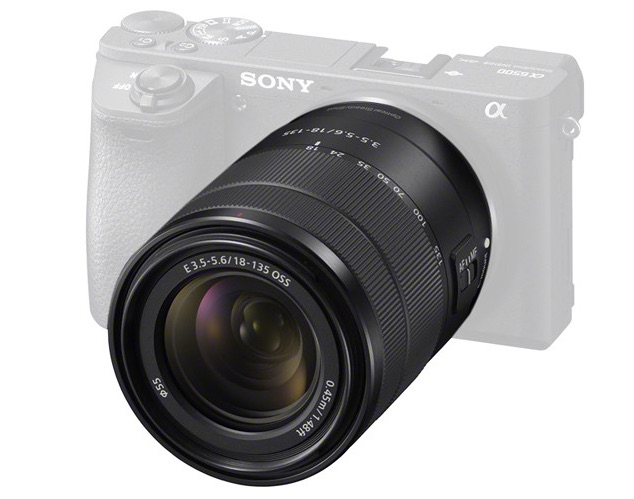 For its size and offering at this price, the Sony E 18-135mm F3.5-5.6 OSS lens seems like an ideal starter lens or entry level lens when teamed with a Sony a6300 or a6500. The lens offers a considerably longer focal length than the little pancake Sony 16-50mm F3.5-5.6 which is still a popular lens due to its size and cost. The lens also doesn’t tread on the toes of its bigger brother, the Sony E PZ 18-110mm F4 G OSS, which offers a fixed aperture and power zoom function.

It seems that Sony have thought carefully about their current lenses (although Canon have been bundling their 18-135mm lens with APS-C cameras for years), and the upward trend and popularity of their mirrorless APS-C cameras in both the stills and video market. I certainly look forward to seeing how this lens performs, and the next lens offerings from Sony this year. 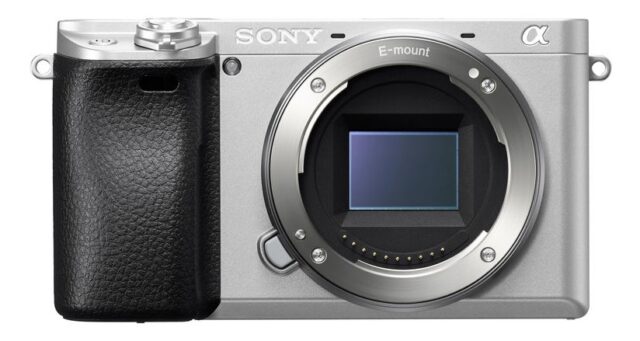 Sony has also announced a new silver a6300 camera at CES 2018. The features and specs are exactly the same as the original black a6300.

Are you looking for an entry level zoom lens for your mirrorless camera, and this new Sony lens fits your needs? Let us know in the comments.