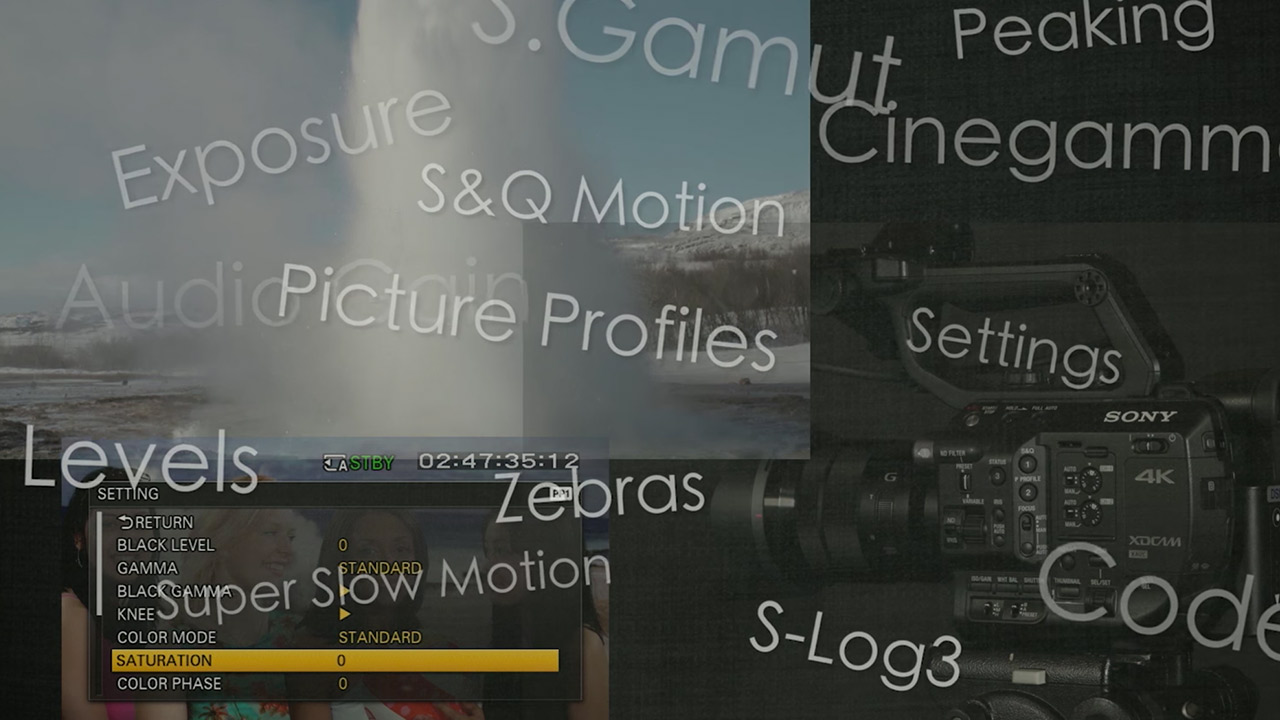 Sony has recently released a couple of tutorial videos to help demystify the many features of the much-sought-after Sony FS5. They are presented by Director of Photography, independent cameraman and Sony user Alister Chapman.

A few months ago, I got a last-minute call to work on a job as second cameraman using a Sony FS7. Although I had some experience with other Sony cameras, it was to be my first time using this particular model. With only a day to prepare, I turned to YouTube, where I found a wealth of information on the subject presented by Sony and independent cameraman Alister Chapman. Although it was quite a lot of information to digest in an hour and a half, covering almost everything there is to know about the FS7, I felt confident using the camera when I arrived on location and the shoot was a success.

Well, Sony and Alister are back, and this time he brings us another couple of videos focused on the FS7’s little sibling, the Sony FS5. 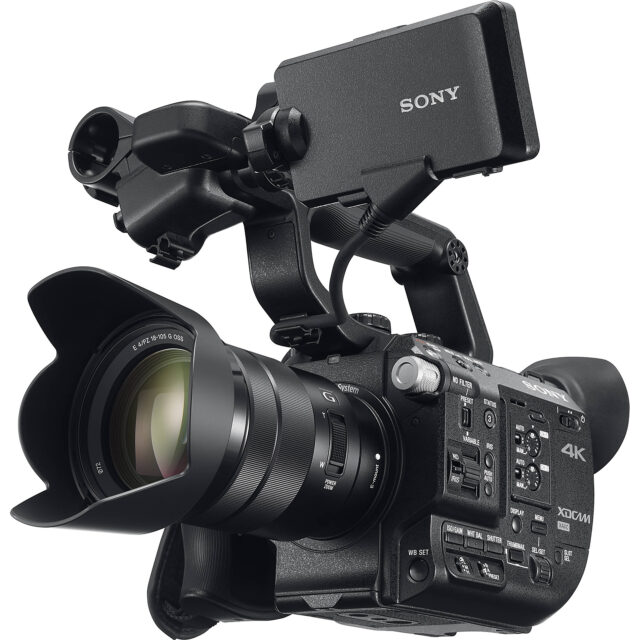 The Sony FS5 in all its glory. Learn to use it!

In the first of these videos, Alister focuses on explaining everything about the different Picture Profiles available on the FS5. He explains the difference between standard gammas and Log profiles, as well the relationship between sensor sensitivity and each Picture Profile, presenting recommended exposure levels for each of these. You can also learn how and why to personalise each profile by adjusting the gamma and color modes, as well as the differences between S-Log 2 and 3, and the use of the Gamma Display Assist tool.

The second tutorial video deals with the Advanced Functions of the Sony FS5. These include the electronic variable ND filter, centre scan mode, Sony’s Clear Image Zoom technology, S&Q and super slow motion modes, as well as the features made available through the recent raw upgrade.

Because of its price and many features, the Sony FS5 is a great candidate for a first proper video camera for shooters wanting to graduate from the DSLR or mirrorless form factor. However, stepping up to a camera like this brings with it a lot of new terminology and know-how. Alister’s tutorials are a great resource to get you started on your way to learning your way around it.

If you would like to go deeper into the tech behind the FS5, make sure to check this out: our article on Alister’s whooping two-and-a-half hour lecture on Sony’s little wonder.