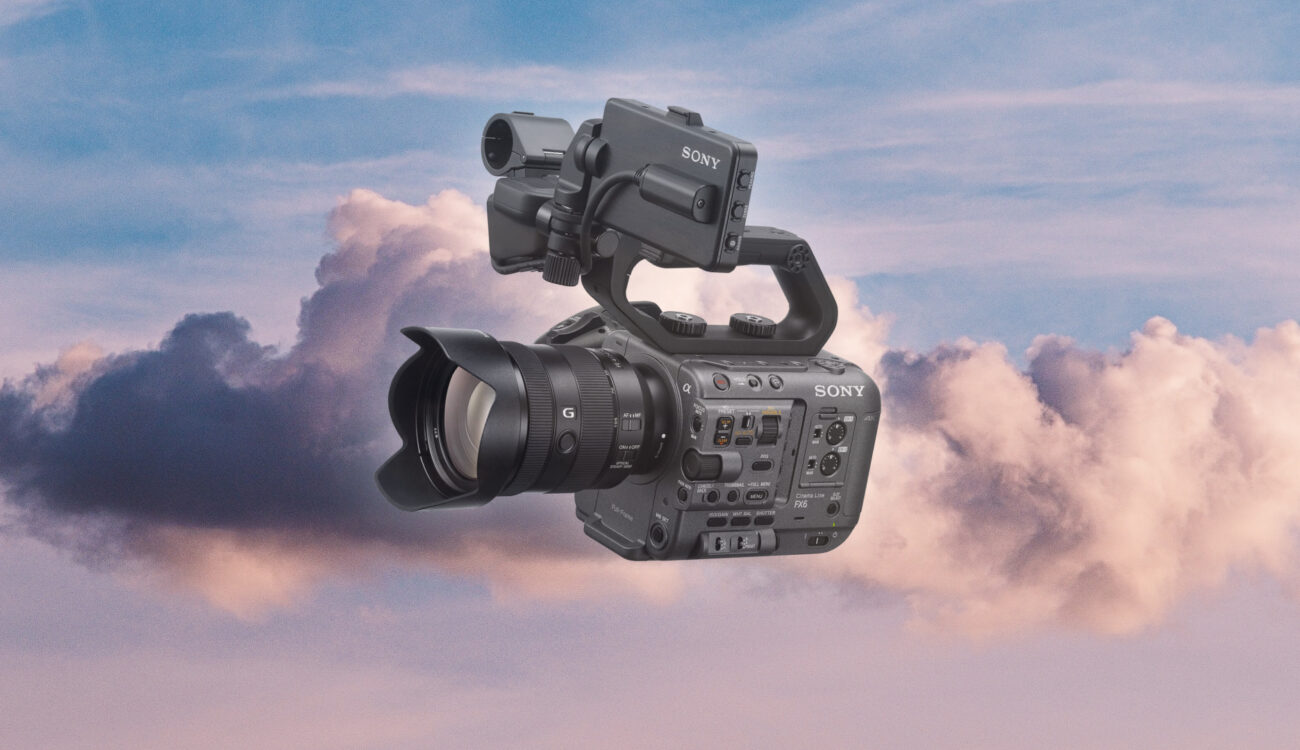 Sony has released yet another firmware for the popular FX6 camera body. Firmware v3.0 adds support for Sony’s C3 (Camera Connect Cloud) portal, which in turn allows uploading of captured footage while still shooting. Perfect for fast-paced productions such as news-gathering, for example.

Up until now, the C3 portal was only accessible with the bigger Sony FX9 camera, broadcast cameras such as Sony PXW-Z750 and some camcorders by Sony as well.

Now, the smaller FX6 gets access to the service too. Check out or review and/or our Lab Test! Also, Philip Bloom has written a remarkable review of firmware v2.0 for this camera.

Sony’s C3 Portal lets you upload not only original clips, but also proxy files and metadata. All you need is a smartphone that acts as an uplink and an app called C3 Portal for iOS and Android.

What Sony’s FX6 firmware v3.0 enables you to do may not sound like much at first glance, but for certain use cases it could really be a game changer. Here’s a full list of the changes and improvements:

Furthermore, the firmware v3.0 offers some additional improvements that are not related to the Sony C3 portal:

If you want to learn more about the Sony C3 Portal, please head over to Sony’s dedicated website here.

So if you are on the go a lot and need an easy way to transfer your footage to a post-production facility, this is good news! However, you’ll want to keep an eye on your data plan, as uploading camera original files over the air will use up a lot of your data allowance very quickly.

Pricing is also something to consider, of course. Sony does not give exact details about the costs, but it seems that the C3 portal works on a pay-as-you-go basis after you have purchased a license and registered all the necessary cameras. Obviously, the C3 Portal is mainly aimed at bigger production houses and broadcasters.

The Sony FX6 firmware v3.0 is, as usual, free of charge, and you can download it here.

What do you think? Would such a use case apply to your daily work? Share your experiences in the comments below!