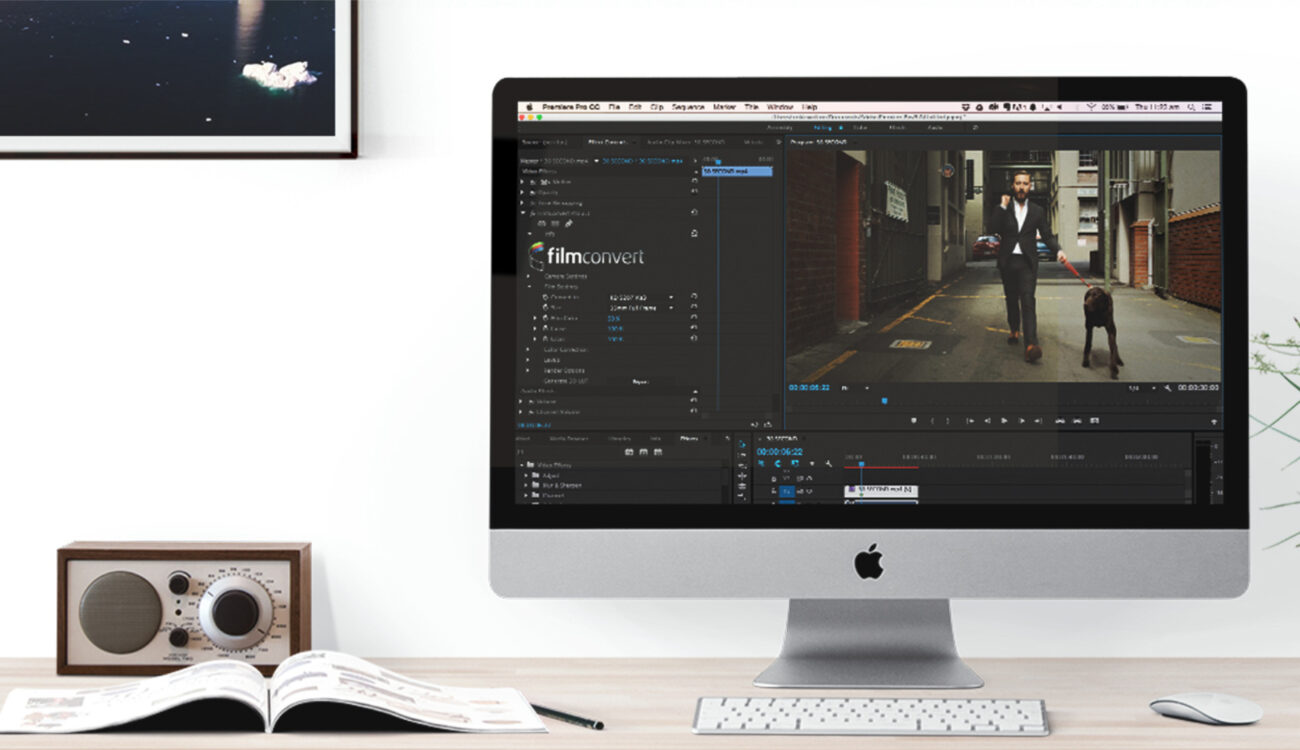 FilmConvert has just released yet another camera pack for its popular FilmConvert Nitrate color grading software. The latest extension is specifically tailored for the Sony FX6 camera. So now you can treat your FX6 footage the FilmConvert way – happy grading!

The library of available camera packs for FilmConvert Nitrate color correction software has grown to a considerable size over the years.

Each individual pack is tailored to suit the camera in question and takes into account all the specifics of that very camera (and sensor) to create a perfect basis for further color correction of your footage and, if you like, give it a true film stock look.

The Sony FX6 is quite a popular camera, as it falls between the professional FX9 and the more affordable A7SIII (or FX3). It offers a good balance between “cine-like” body and small form factor. And now, with the FilmConvert treatment it just received, it has certainly become even more attractive to some filmmakers. The FilmConvert plugin integrates with many NLEs (including DaVinci Resolve, Premiere Pro, and FinalCut Pro) and simplifies the way you grade your footage.

Just choose the camera make and model (that’s why you need a camera-specific camera package), select the format in which the footage was captured, and choose the film stock you like from a list. Then set the strength, grain, saturation, exposure, etc., and off you go. This way you can a) grade your footage from start to finish, or b) simply add a “look” to an already color-corrected clip.

Personally, I prefer the latter method, dropping FilmConvert onto a dedicated node in DaVinci Resolve that sits after an initial base correction and color temperature corrections node.

A single license for one host application is $139, a bundle with all the plugins is $199. Currently there is a 20% off price drop going on. Check out all the pricing details here.

What do you think? Are you already actively using FilmConvert Nitrate? Share your experience below in the comments!