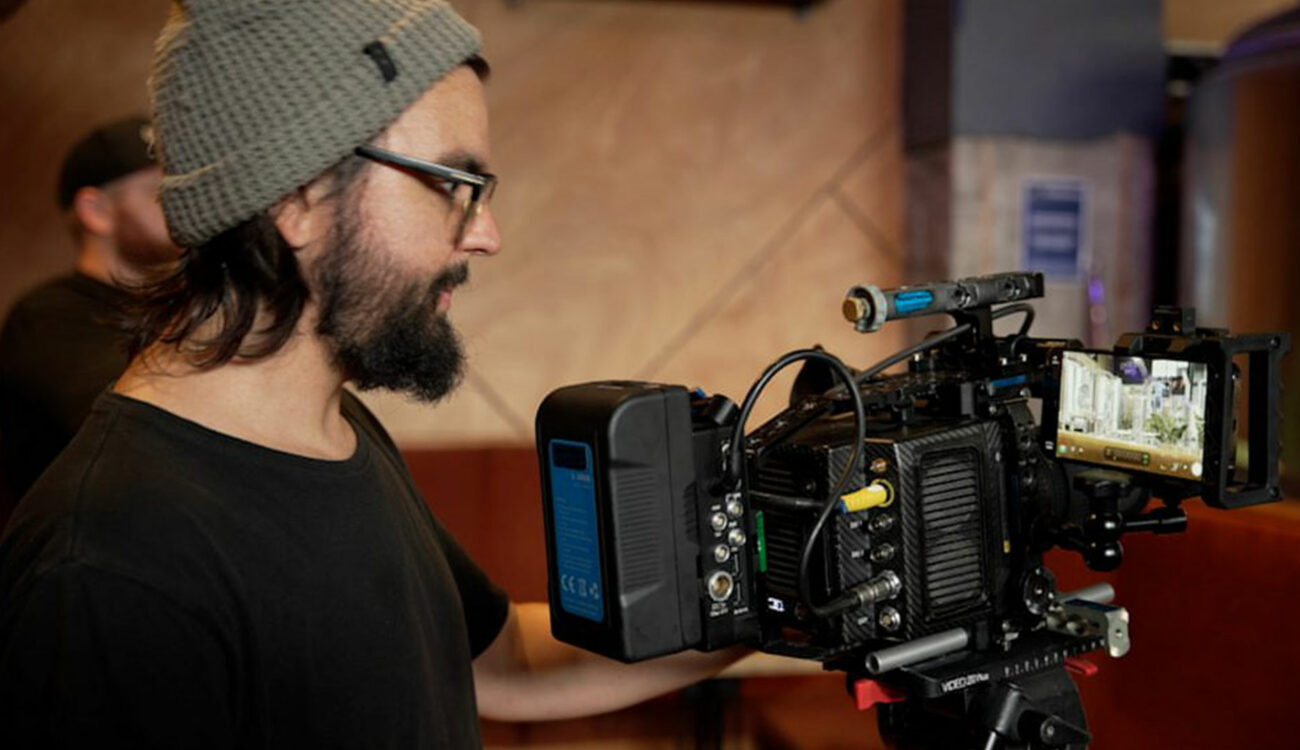 The team at FilmConvert/CineMatch has just released a new camera pack for its color correction and color matching tools that can take your iPhone 12 Pro footage to the next level. Indeed, with this new camera pack, matching iPhone footage to RED/ARRI Alexa ones is a couple of clicks away. Let’s take a closer look at this interesting experiment!

The “original” FilmConvert is a third-party plugin (also available as a stand-alone app) that allows you to easily grade your footage and simulate the look, including color and grain, of various film stocks. The company launched FilmConvert Nitrate that we discussed here, a much more advanced version that is slowly starting to replace the original FilmConvert Pro plugin. Last, but not least, they released CineMatch in 2019, a plugin that can match the images coming out of different cameras easily within minutes.

How do FilmConvert and CineMatch work?

By the way, you can try all FilmConvert products – including Nitrate and CineMatch – for free, and even get a 10% discount on purchases from FilmConvert using this link.

FilmConvert’s plugins are based on the camera sensors’ data profiled individually by their in-house team. In short, it means that with these sensor/color data, FilmConvert plugins can precisely match cameras between each other. At the moment, dozens of camera packs are already available for download directly from FilmConvert’s website.

The team at FilmConvert is constantly releasing new custom profiles, like the ones for the Canon EOS R5, the Panasonic S5, the Canon EOS C70, the SIGMA fp, and so on. Today, the team is back with an interesting profile for the Apple iPhone 12 Pro that allows you to match it to large cinema cameras, including the ones from RED and ARRI.

As you can see in the video above, FilmConvert took some time to profile sensor data of the iPhone 12 Pro, so you can match it with various cinema cameras. Also, all the images in the video above are the final matches in REC.709, but you can take a look at all the step-by-step images here.

Is the result perfect? Of course not, you can’t compare apples to oranges. As the team at FilmConvert mentions:

With CineMatch applied, we are lined up quite well. Exposure and colours are looking good, the leaves are a lot closer and the overall vibrance of the pink wall is looking good. The saturation in the table is a little off as there are some values on the table that are clipped, causing a strange roll off. Black levels are a bit high due to the iPhone’s Dynamic Tone Mapping.

Now the Dynamic Tone Mapping deserves a special mention, because at this stage there is no way to turn it off. On one hand, it does a nice job of capturing pleasing one-off HDR images out of the box, but on the other hand it takes away the ability to control the tone curve of your image, which can “add complexity” to your color grading. For CineMatch, this means you’ll often need to tweak your contrast. (As filmmakers, we’d prefer the option to switch this off entirely).

Also, the iPhone 12 Pro has less dynamic range than the ARRI Alexa that my colleague Gunther tested recently, and which has been our standard reference for all our lab tests for many years already. The shortcomings of smartphone are normal, and you’ll get more noise in the shadows on the iPhone 12 Pro footage compared to more expensive cinema cameras that feature much bigger sensors.

All in all, this FilmConvert pack for the iPhone 12 Pro should give you a good starting point in terms of colors for your grade as long as you control your camera settings via a third-party filming App like FiLMiC Pro.

What do you think about this new camera pack for the iPhone 12 Pro? Do you think smartphone footage will one day be able to fully rival cinema camera ones? Would you use a smartphone as a B-Cam? Don’t hesitate to let us know in the comments below!