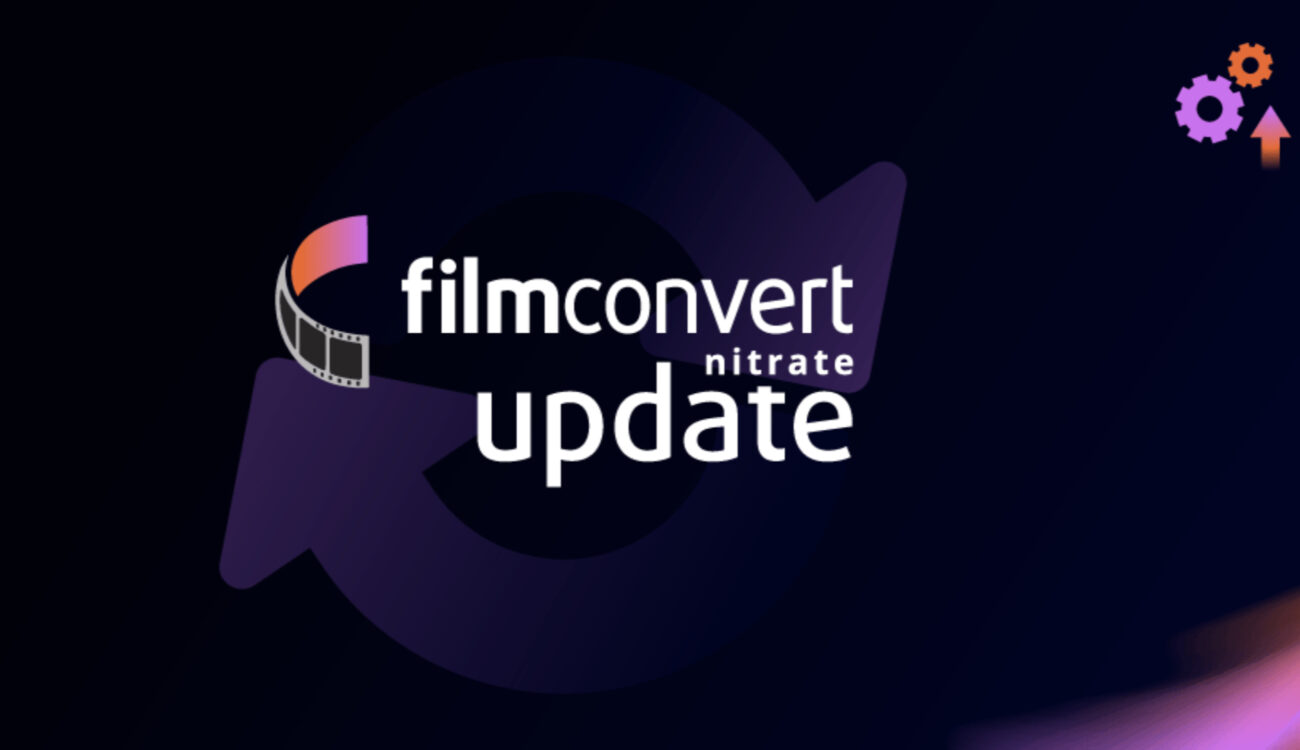 If you’re a user of Rubber Monkey Software’s handy FilmConvert Nitrate plugin, and if you’re also using Apple’s Final Cut Pro latest version 10.5.2 as you’re NLE of choice, and you’re working with a recent M1 (aka Apple Silicon) powered Mac, then you should read this very carefully, as there seems to be a problem (and fortunately a workaround solution).

FilmConvert (read more about it here) doesn’t specify the actual problem directly, but since they’ve released an official statement about it, it should probably be taken seriously. It seems that the problem revolves around the fact that opening projects (that leverage the FIlmConvert plugin) created with older versions of FCP no longer work properly.

But again, this only affects users of FilmConvert Nitrate plus FCP 10.5.2 plus an M1 Mac. Intel users have no problems. FilmConvert seems to be working hard to resolve the issue, but at the same time they are not announcing a specific date.

Since the issue is not specified further, I can only leave you with FilmConvert’s official statement:

We wanted to let you know we’re aware of an issue affecting FilmConvert Nitrate and the new Final Cut Pro 10.5.2 update on Apple M1 Silicon Macs and are working on a fix for it now.

The issue only affects the new Apple M1 Silicon-based Macbooks and Mac Mini – if you’re on an Intel-based machine, you are not affected.

We don’t have an ETA for the resolution at the moment, but we will let you know as soon as it’s available.

If possible, we recommend not upgrading to FCP 10.5.2 for the time being to avoid disruption to your projects. In the meantime, there is a workaround you can use to open your projects graded with the FilmConvert Nitrate plugin.

The mentioned workaround goes as follows: Launch Final Cut Pro in compatibility mode by entering the following command in the Terminal (in one line).

It seems that FilmConvert is working closely with Apple on a solution and they hope to release an update soon. So that’s all for now, we’ll keep you posted as soon as the problem is fixed and everything is back to normal.

Are you a user of the FilmConvert plugin? Share your experiences in the comments below!