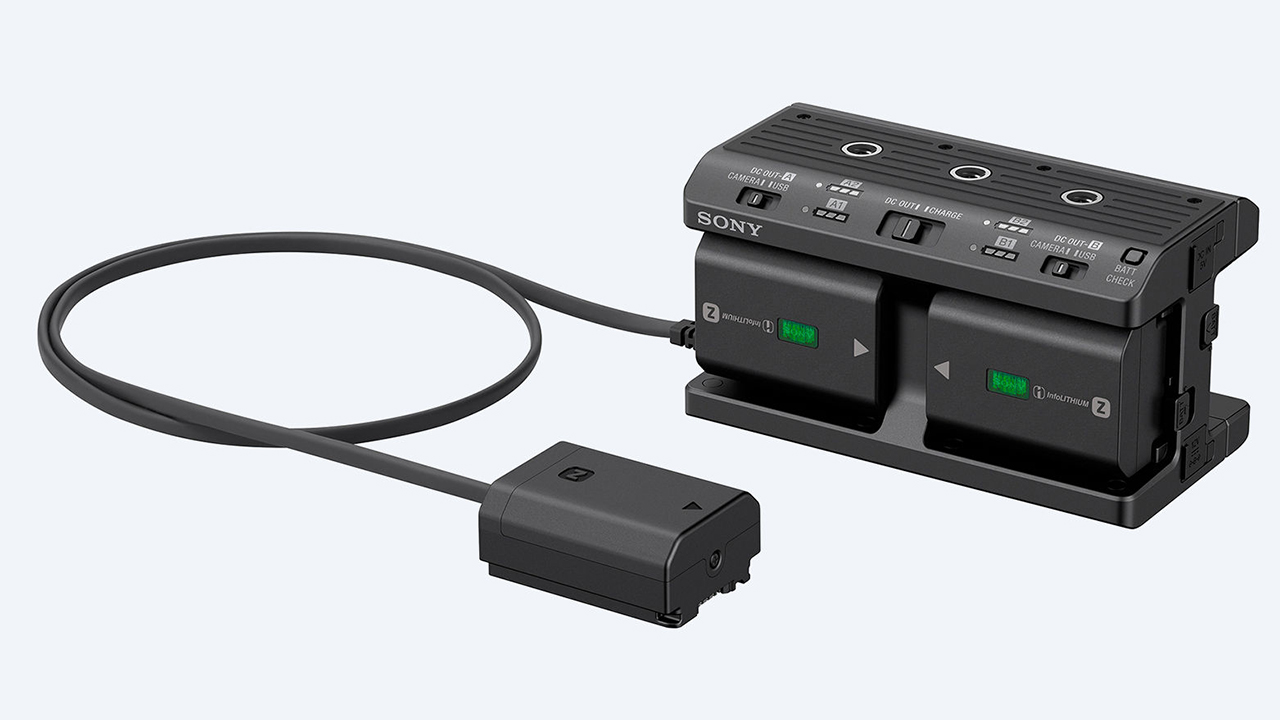 The attractively-named Sony NPA-MQZ1K is probably everything you’ve been looking for in those third-party power solutions for your Sony Alpha camera, all smooshed together into one nifty — if a bit pricey — little product. So, what exactly does it do? 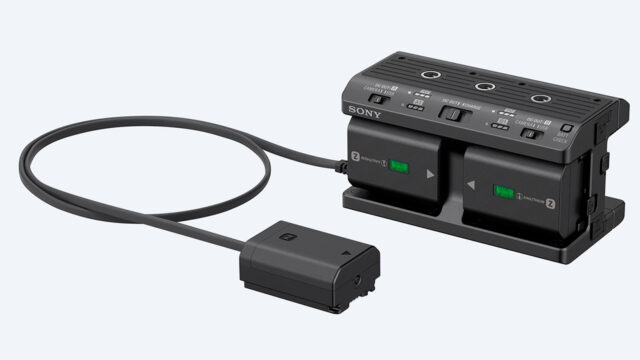 This new battery adapter from Sony is first and foremost a quad-unit battery charger for the teeny-weeny NP-FW50 batteries we have come to know and love in cameras such as the Sony A7S II or Sony a6500. It is also compatible with the newer, higher-capacity Z-series batteries just announced alongside the Sony A9, and claims to be able to charge four of them in 8 hours. 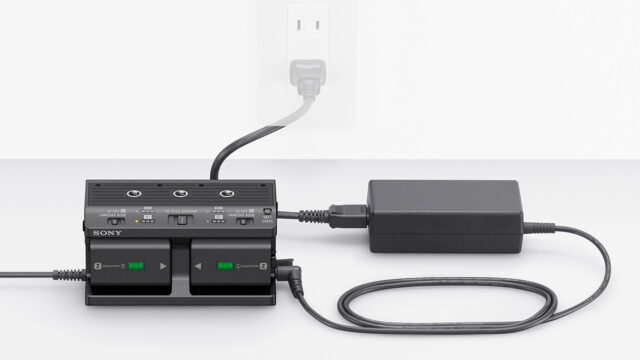 I think it’s safe to say that Sony shooters have been frustrated with the laughable performance of the NP-FW50s of around one hour of video use, meaning that many looked at purchasing extra batteries and multi-unit chargers, often from third-party manufacturers. This alone makes an official product from Sony with this kind of functionality not just necessary but also overdue. But its $400 price tag means it better be more than just a charger…

Unlimited Power for your Sony Alpha

Like the battery charger included with the FS5 or FS7, the Sony NPA-MQZ1K goes from charger to direct power supply for the camera with just the flick of a switch. The unit supplies constant power to the camera via a tethered dummy battery, which means you will have to remove the battery compartment cover to leave place for the cable. It also means you can’t charge your batteries simultaneously, but hey… at least you’ve still got that single charger that came with your camera lying around, right? 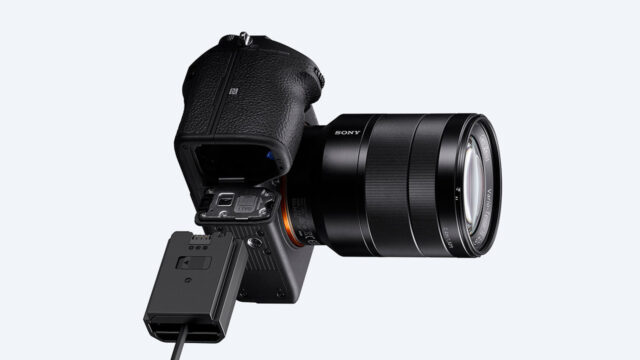 There have been other dummy battery options available from third-party manufacturers, though I suspect many have decided against going down this route due to multiple forums reporting fried cameras as a result of faulty adapters. This official solution from Sony may make a lot of shooters revisit the dummy battery option, especially those in need of an unmanned B-Cam with unlimited recording time via an external recorder, such as event shooters.

In addition, the Sony NPA-MQZ1K can also power up to 2 USB devices. You can use the on-board switches to choose how to route the DC power.

Power… On the Go.

If you thought the Sony NPA-MQZ1K would tether you to a wall outlet, think again. You can remove the battery protector, cover two of the battery bays with the included lids, and turn the battery adapter into a portable two-battery power pack. 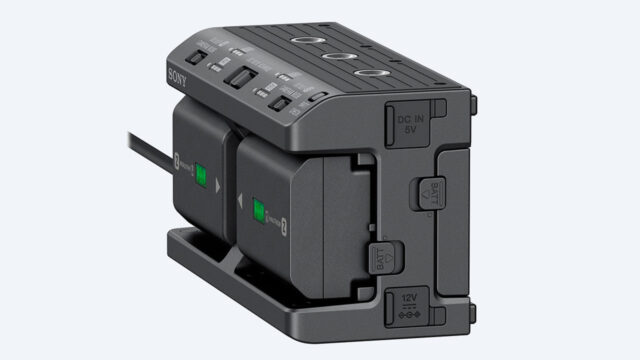 Sure, it may not seem as elegant a solution as a battery grip, and you’re right… if you’re a photographer. The Sony NPA-MQZ1K features six standard 1/4-20 threads to mount the unit to your rig, making it much more suitable for video shooters since battery grips are incompatible with most fitted camera cages. 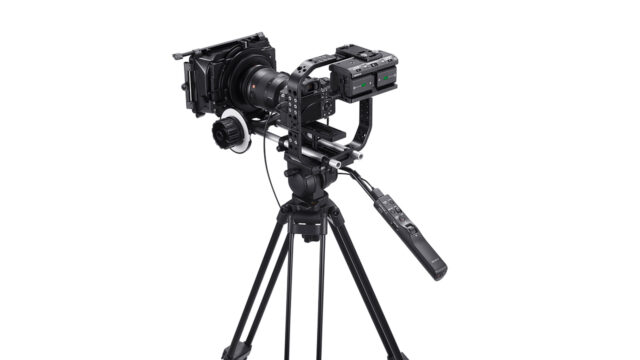 The Sony NPA-MQZ1K is available for pre-order from B&H for $400. It may sound a bit steep, but it does include two of the new NP-FZ100 batteries too, so yay!

Is the Sony NPA-MQZ1K the holy grail of power for the Sony Alpha series? More importantly, does it sound like the right solution for YOU? Let us know in the comments below!