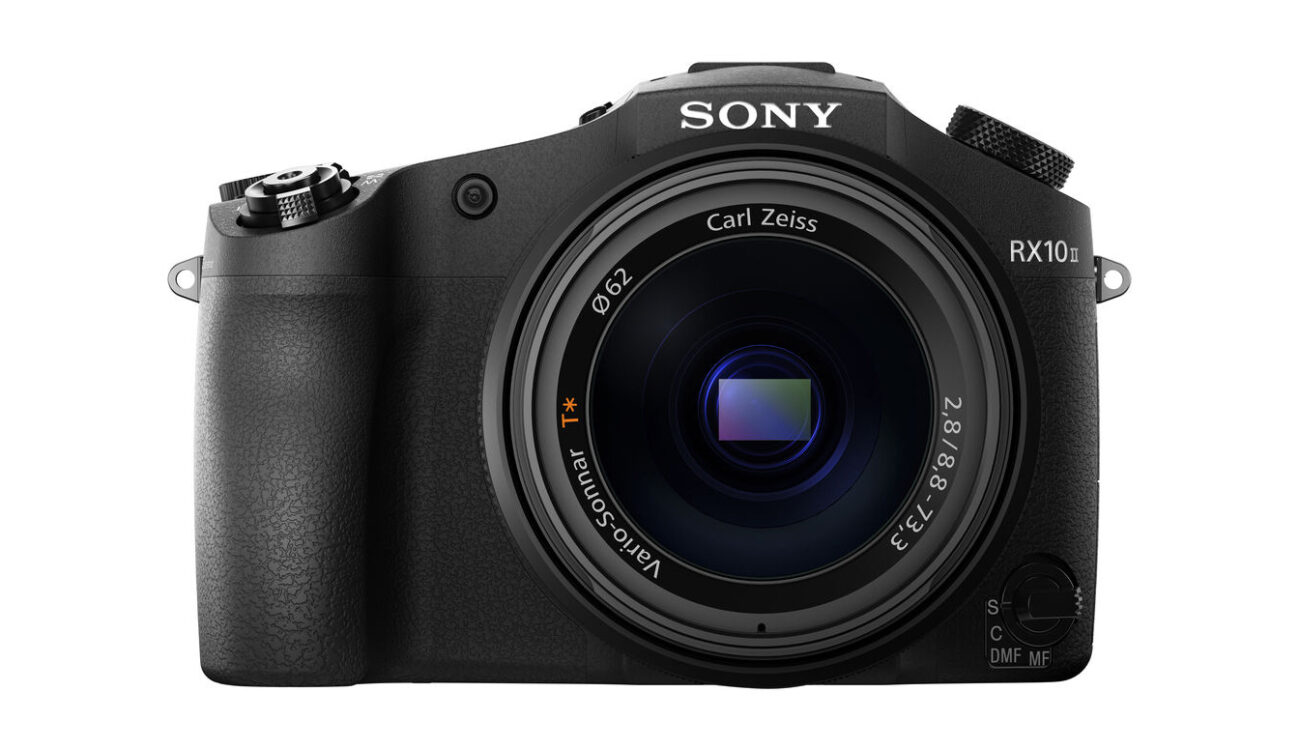 Hot on the heels of announcing the new Sony A7rII, here comes Sony with a 4K upgrade for two additional popular cameras.

The sony rx10 II and the Sony RX100 IV. Both cameras will feature the following:

Note that both cameras have different 4K recording time. The RX10 II can shoot 4K video up to 29 minutes in the US (strangely the 29 min was always a European recording limit due to tax rules regarding “video cameras”), while the the RX100 IV can shoot 4K clips at up to about 5 minutes in length. (I guess this limitation is to prevent the camera from being fried)…