Sony RX100 VII has been announced and we were lucky enough to take if for a short spin. It has been a bit over a year since Sony introduced its predecessor, the RX100 VI, and now they there’s a new member for its ever growing RX100 family, the RX100 VII. But is it any better for filming? Is the new camera worth being considered especially by Vloggers? Please bare with me while I’m exploring the video capabilities of this new tool. 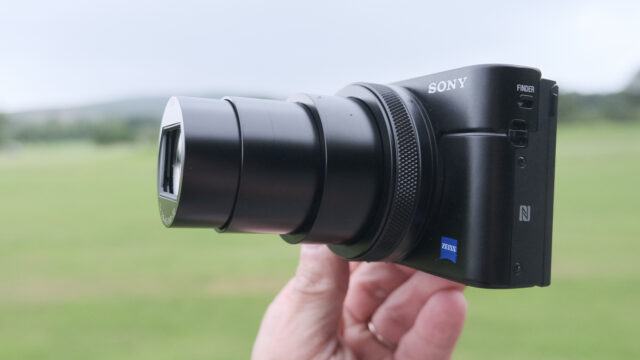 It’s almost the end of July and some of you lucky people already having a vacation (or are you just about to take one?). Now, we know how it is before leaving. You would like to take your trusted camera along, while for your life partner, it looks like a complete waste of time (and space), so it won’t be long before this question is asked: “Darling, don’t you have something smaller to take with you?”

Now it looks as if Sony was aware of the situation and for that exact reason (or not) they created the RX100 family of cameras…Well, maybe I went a bit too far and this family of cameras was actually created to cater the needs of Vloggers. So let’s jump in and take a closer look at what is new. 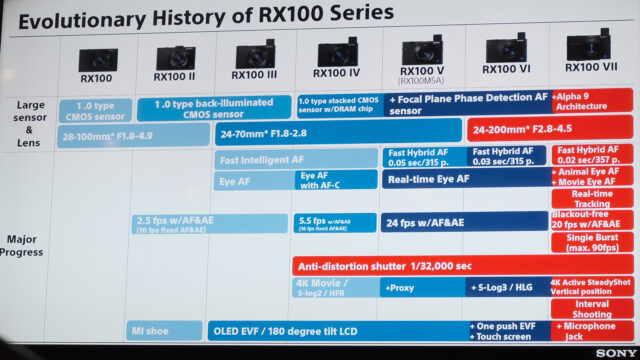 The Evolution – A slide from Sony’s presentation

Having a new CMOS sensor and a BIONZ X processing engine surly helped achieving a more precise autofocus performance. In addition, the 4K HDR video is achieved through full pixel readout without pixel binning. (With 1.7 times oversampling technology). On top, Sony enhanced the video stabilisation performance of the camera although I have to admit, I wish it was even stronger. Last but not least, you can now film vertically. When doing so and transferring the video to your phone (or editing system), the metadata will follow too so one can start editing vertically instantly if needed. 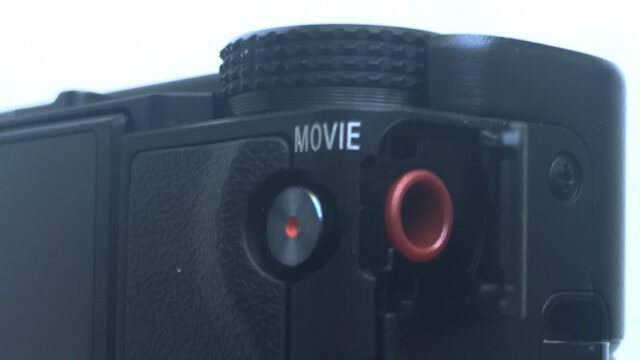 With its latest offering, Sony took another step forward in creating the ultimate Vloggers camera. The two major advantages over the RX100 VI are the 3.5mm microphone input, and the enhanced autofocus system. Now real time tracking and real time Eye autofocus are supported (Human/Animal). What wasn’t addressed is our wish for a headphone jack, internal ND filter and, easier menu to navigate with. 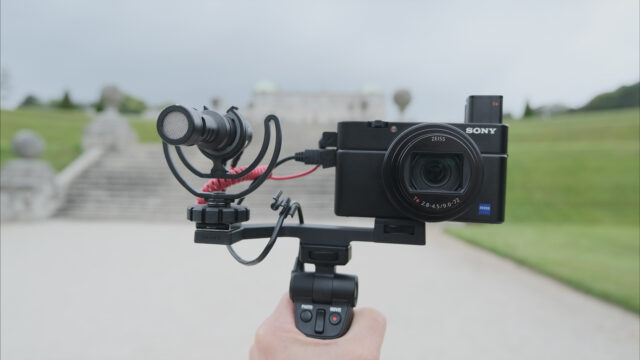 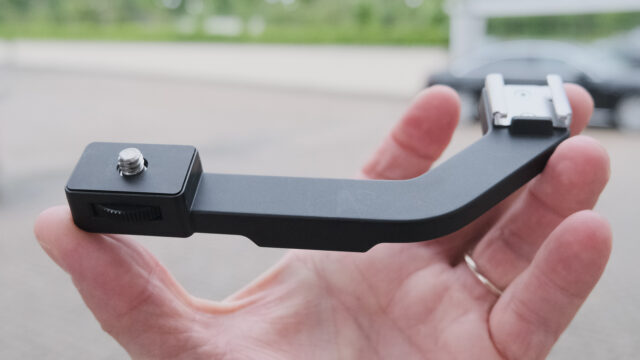 In terms of ergonomics and lens focal lengths, Sony kept the same measurements as with the previous model. Some will appreciate the very long tele lens, others (like me) would have preferred to have a wider lens like the one Sony had in generation V. The camera itself is small and it always takes me a few minutes to adjust my shooting style when filming with it. The optical stabilisation mechanism is doing a fine job especial when you are NOT moving. When walking (and talking) “Vlogging style”, there is still room for improvement. The picture coming out of that very compact camera is fine. Also, because of its zoom range it is easy to  create a shallow depth of field when needed. The main obstacle when filming outdoor with this camera is again the  absence of internal ND filters. If you are a hobbyist, you will probably keep your exposure on automatic mode (but will you buy such an expensive camera just  to have one in your pocket?) and if your are serious about creating more engaging visual content, well, you will have to find creative solutions to work around this limitation. When it comes to audio (which is of course extremely  important when vlogging), I find the preamps too loud. Currently it is not so difficult to distort the sound. You will have to lower the recording audio levels quite a lot in order to achieve satisfactory results. On top, monitoring audio is part of our daily  filming  routine. I hope Sony will take a note of it when planning the next revision. Last but not least,  the menu structure of this camera (like with most other Sony cameras), is, simply put, dreadful. Sorry for the harsh words but we are at the point that the menu is simply hurting the functionality of the camera. Lots of useful features are buried somewhere inside and at times, to make one function work well (or as expected), one will  have to jump between few different menu categories in order to activate that. A real pity. 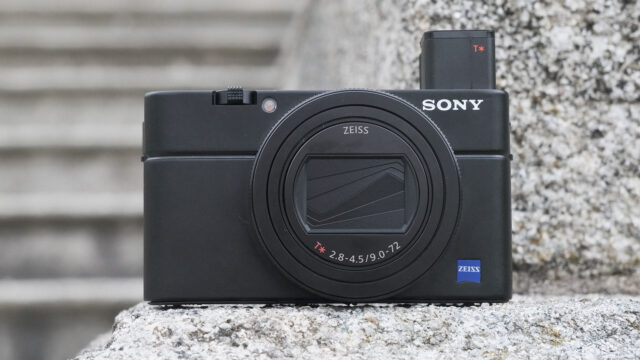 The Sony RX100 VII is a fabulous technical achievement. It’s small and packed with technology inside it. Now the question is, can it serve vloggers well? It can, if one is fine to work in automatic exposure mode and risk not monitoring the sound output.

Last but not least, one of my remarks when the Sony RX100 VI came out was about its price tag. Back then I was asking if  $1200 is not too high for the market Sony is approaching. (Vloggers). With the new model, Sony chose to keep the price the same so the explanation I can think of is that this type of camera is very popular among a certain audience who can justify it. 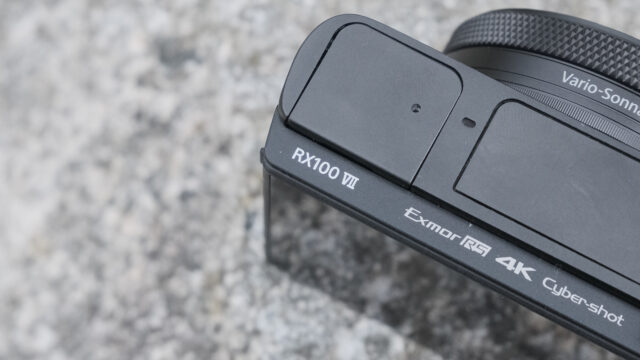 What do you think about Sony’s latest offering? Can the RX100 VII be your next vlogging camera? Please share with us your thoughts in the comment section below.

Full disclosure: Johnnie and other media representatives were guests at Sony Europe’s RX100 VII launch event in Dublin, Ireland. Sony paid the transport and accommodation for this two-day trip, but there was no other payment involved whatsoever.