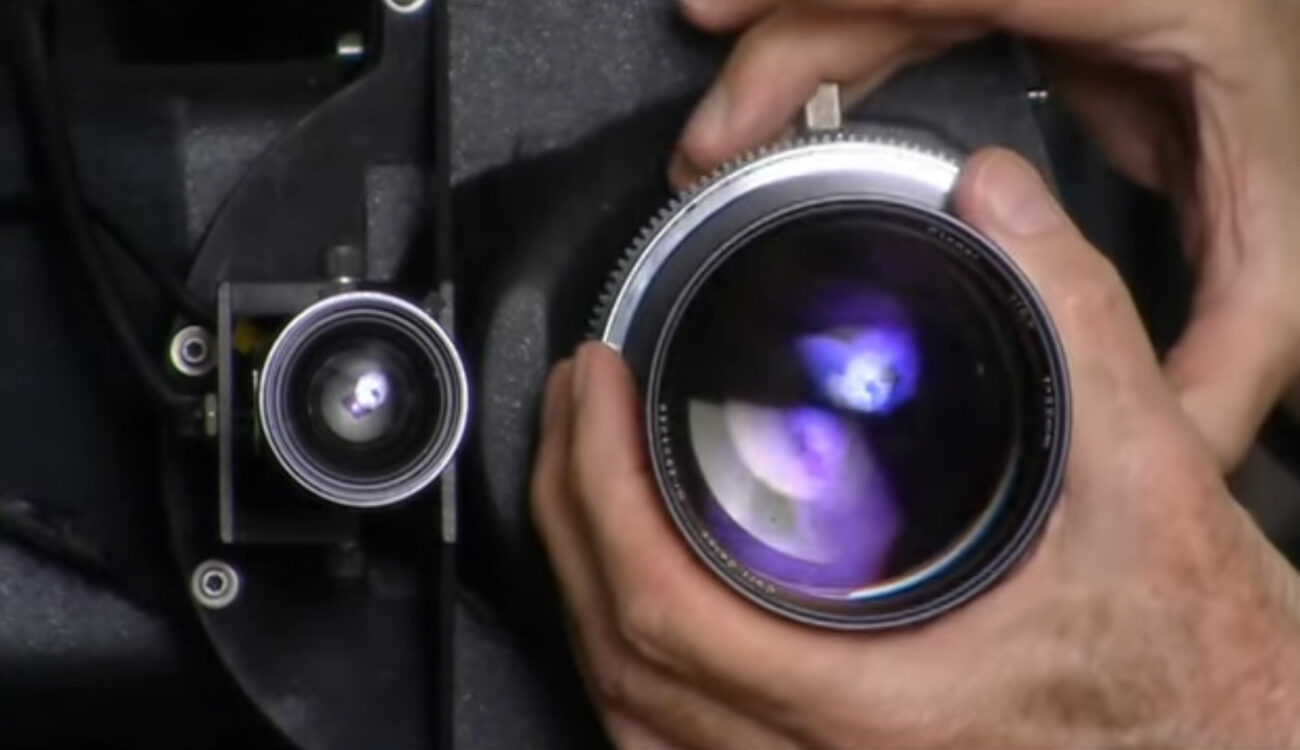 These days, shooting with a fast lens is not unusual at all. Considering the high ISO capabilities of modern sensors, it’s even possible to shoot with almost no light at all (see Nino’s Sony a6300 low light test, for example). But how the hell did people manage back in the 70’s? Well, if you have the time and happen to be around the San Francisco area, you have the opportunity to pay a visit to the f/0.7 lens that Stanley Kubrick used to shoot his masterpiece Barry Lyndon.

In order to capture images of the moon during the Apollo mission, NASA commissioned Carl Zeiss to develop and build a set of extremely light-sensitive lenses. Since it was extremely difficult to meet the demands, Zeiss ended up building only 10 units of the f/0.7 lens. One remained in their own cabinet, and six were sold to NASA. Stanley Kubrick managed to somehow snatch the last three lenses in order to shoot his famous candlelight scene. 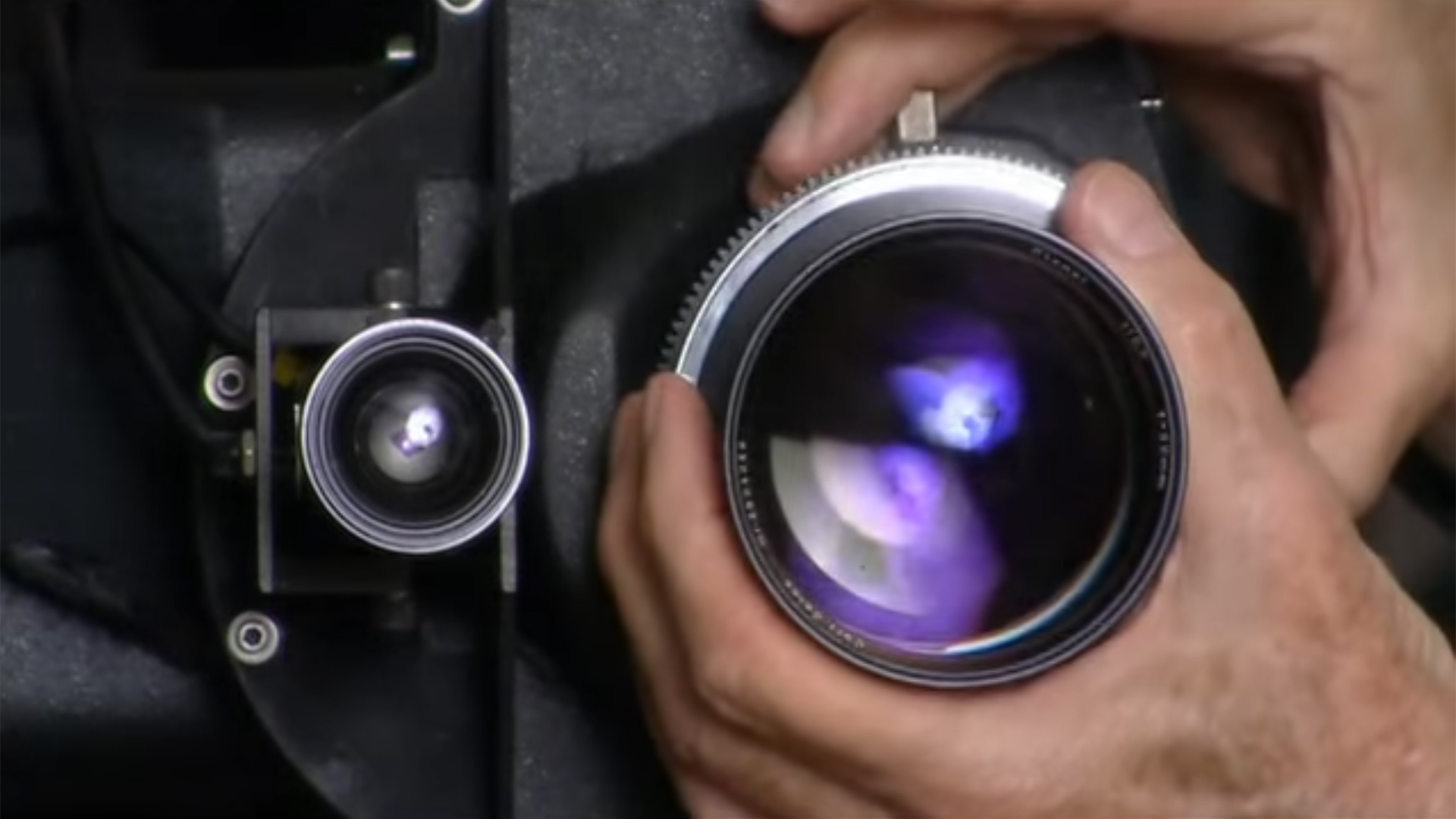 To actually work with these lenses, Kubrick had to modify the lens mounts to fit them on a Mitchell 35mm BNC camera. In the end, he was able to light a whole scene with just the help of candlelight. Well, he needed lots of candles, actually. Have a look at this mini doc, with footage from the actual candlelight scene starting at the 2:38 mark.

Have an actual look at the Zeiss f/0.7 lens

If you’re eager to have a closer look at this legendary f/0.7 lens, you can pay a visit to the Stanley Kubrick Exhibition that is taking place at the Contemporary Jewish Museum in San Fransisco right now. If this isn’t your location, fear not! Adam Savage, former member of Mythbusters, has conducted a video tour of the exhibition. The lens talk starts at 1:10.

As it was nearly impossible to keep actors in focus with this lens due to the extremely narrow DOF, Kubrick had to improvise. He blocked the scene by having his actors only move sideways in order to keep them in focus. I’m sure that was good news for his 1st AC that day!

I know all this is not very groundbreaking by today’s standards. But still, it’s really impressive how Kubrick pulled off that amazing scene. Bear in mind it was 1975, when the fastest available film stock was Kodak 5254 rated at ISO 100! Nowadays it’s easy to shoot in low light, but back in the day it was impossible. And that didn’t keep Kubrick from doing it anyway.

The exhibition lasts from June 30th till October 30th. Watch a trailer video below:

So, are you planning to shoot something impossible yourself? Please let us know! Everything is allowed, except computer tricks… unless they are impossible, of course.