SWIT has just announced a new affordable wireless video system: the SWIT CURVE500. With a small form-factor, this lightweight system features HDMI input and HDMI output ports. With a very low 30ms latency, it looks like an excellent solution for DSLR and Mirrorless camera filmmakers. Let’s take a closer look at it! 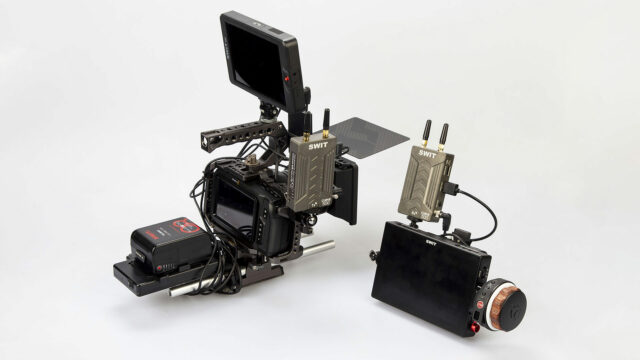 SWIT has been making wireless video systems for more than ten years now, and they just introduced a more “budget-friendly” HDMI-only lineup with the SWIT CURVE500. Indeed, they have more “professional” lines with SDI and HDMI input/output ports, like the FLOW series that I talked about earlier. 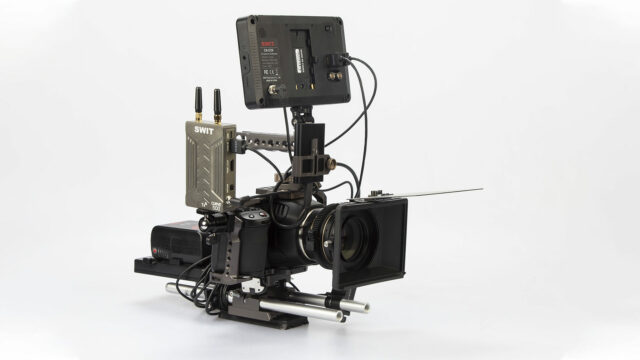 The SWIT CURVE500 has a similar “box” form-factor as the FLOW500, and they have a lot in common, including: 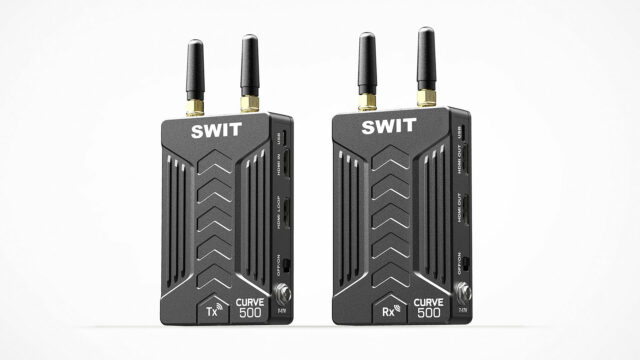 However, there are also some differences between the FLOW and CURVE series. For example, the SWIT CURVE500 doesn’t have a status LCD nor a channel selection possibility. But the CURVE500 supports dynamic frequency selection – in short, it means that the device automatically scans all the available frequencies to find the best channel possible. If there are some interferences at your location, the device switches channels on its own.

Another thing that is not possible with the CURVE500 is to pair the transmitter with multiple receivers. But all in all, this wireless system looks like an excellent professional and low-latency option for filmmakers shooting with DSLR/Mirrorless cameras that only features an HDMI output port. 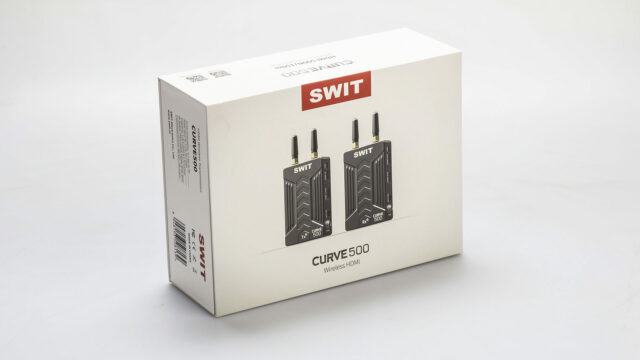