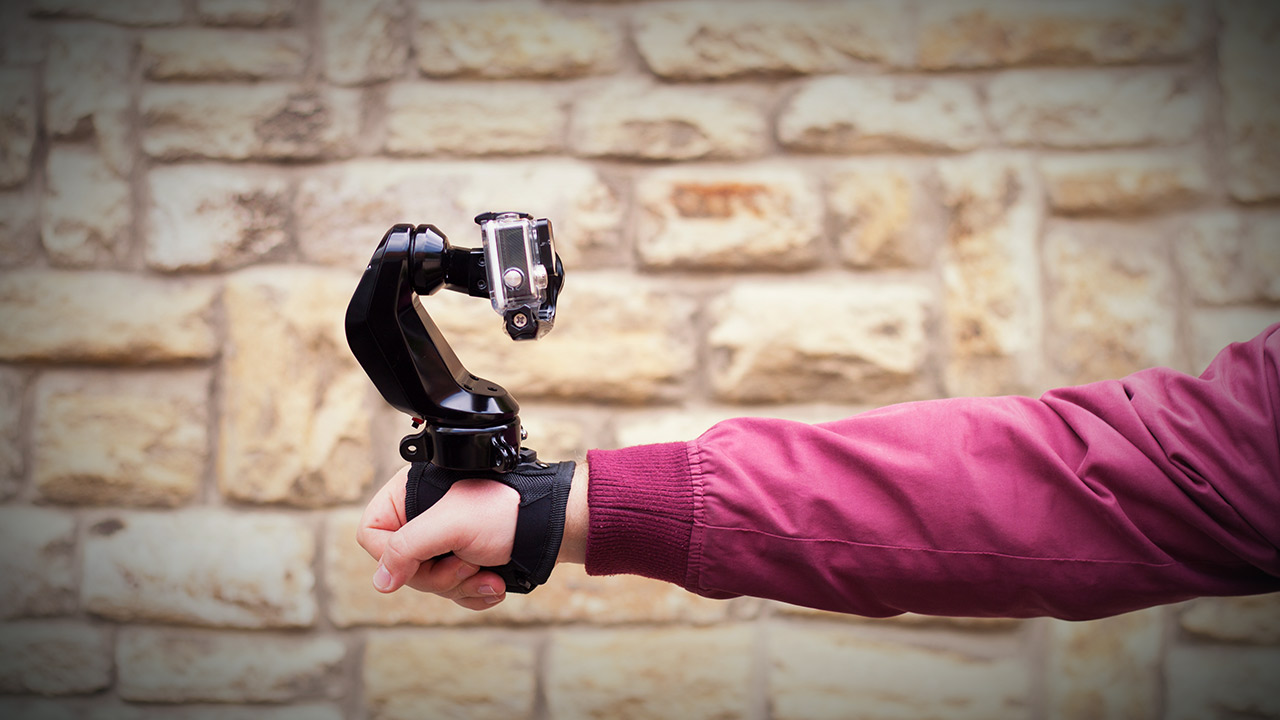 Sybrillo — a GoPro stabiliser whose Kickstarter campaign was launched yesterday — combines a variety of modern technologies into what they claim is “the most versatile GoPro accessory.”

What the future holds for GoPro is still quite unclear. As Olaf covered in yesterday’s article, the company is in a bit of financial turmoil, and there is a wide variety of alternatives out there. Of course, this hasn’t stopped a large number of GoPro-related products from continuing to pop up on various crowd-funding platforms. The Hungarian team behind Sybrillo, however, seems to have set out to marry all their different features and more into a single, versatile product. 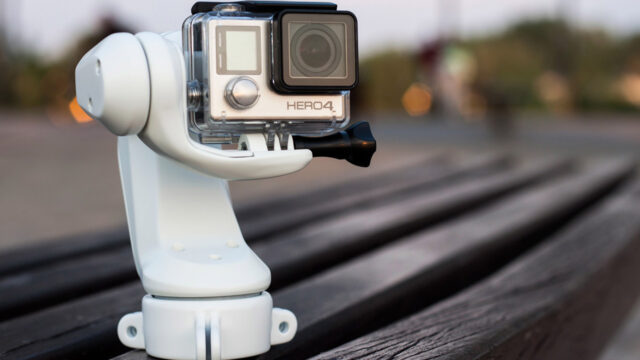 At its very core, Sybrillo is a 3-axis gimbal for GoPro. Like other competitors out there, its form factor is that of a mount, rather than the camera-on-a-stick variant. It is compatible with all regular GoPro accessories, as well as being tripod-mountable.

It is with its remote motion control capabilities, however, that Sybrillo slowly starts to pull ahead of the rest. Or at least heading in a different direction. While, for example, the REMOVU — a competitor on the Indiegogo side of the fence which we covered here — achieves remote control via the detachable handle, the Sybrillo uses a smartphone app, offering up to 20 meters of wireless control. 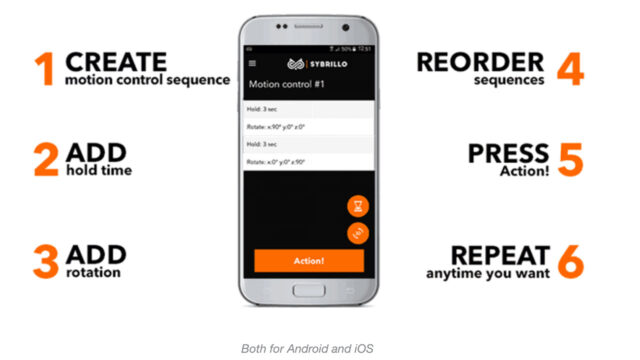 There are a couple of advantages to not relying on a joystick for live motion control. The Sybrillo app allows you to quickly enter (and save) parameters, achieving repeatable camera movement without any programming skills.

The programmable motion also has the added benefit of opening up the possibility of creating motion time-lapse photography with your GoPro, as well as spherical, 360-degree photos. 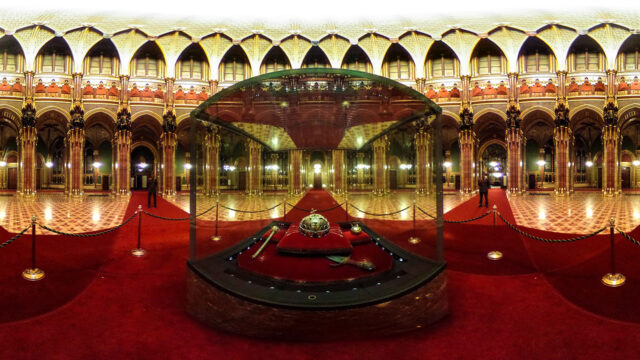 Using available technology, you can also make use of a VR headset, Google Cardboard, or the similar VR set included with every Sybrillo to control the direction of the camera. This takes the control away from your fingertips, allowing the camera to follow the action whichever way you move your head. It will be interesting to see the results of this kind of motion control when integrated with other simultaneous movements, for example when the camera is mounted on top of a helmet or a drone (if the range permits).

So what about physical characteristics? The housing on the Sybrillo will be made of a high strength polymer, which sounds good if the product is to endure typical GoPro environments. Also, it is waterproof under 1 meter of water up to 30 minutes. 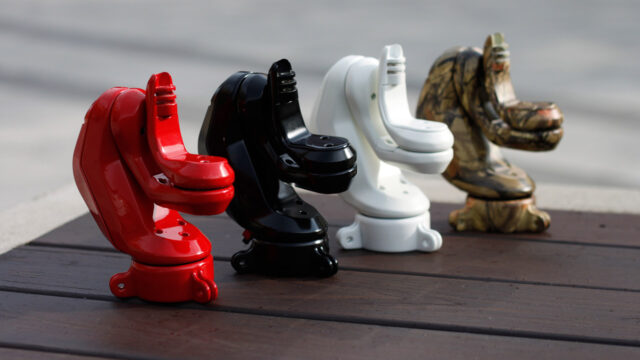 Current tests on the removable battery report between 2 and 3 hours of battery life, although the team claims they will try to continue to optimise the performance throughout development. And they will certainly have time for it: the Sybrillo’s development and manufacturing stages will take all of 2016, with an estimated shipping date in March 2017.

All in all, Sybrillo certainly seems like an interesting, capable and robust product. With a retail price of $400, it will sit comparatively close to competitors like the REMOVU. Make sure to check out their Kickstarter campaign once it becomes available later today for some serious discounts, with early bird prices starting at only $179.