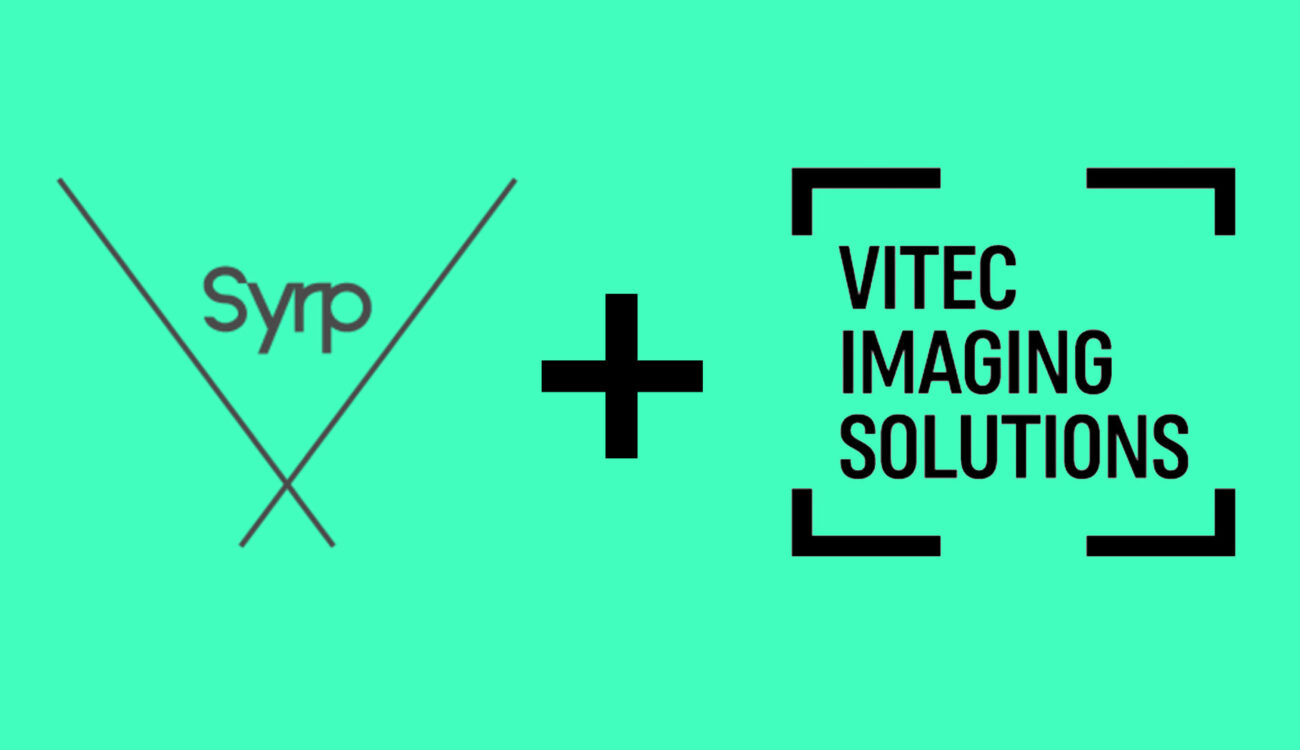 This is what happens when the English eat a Kiwi: New Zealand based slider and motion control device manufacturer Syrp was just acquired by Vitec Imaging Solutions, a division of the Vitec Group.

The Vitec Group‘s division Vitec Imaging Solutions (best known for their Manfrotto brand) just announced their acquisition of Syrp, the New Zealand-based slider and motion control device manufacturer. As you might already know, the Vitec Group has been adding more and more renowned camera accessory manufacturers under their roof lately. In recent years, they acquired SmallHD, Amimon, RT Motion, Teradek, Paralinx and many more.

It’s become apparent that the Vitec Group has long realized the increasing importance of “smart” systems in filmmaking tech, really going after some key providers in various fields of our industry. With Teradek, Paralinx and ultimately Amimon, they also acquired the monopoly on wireless broadcast technology, and with SmallHD they snagged the probably most innovative provider of small on-camera monitors.

So where does Syrp fit in here? Syrp was founded only about 7 years ago in New Zealand by the two filmmakers Ben Ryan and Chris Thomson. First they made a slider, then they added their Genie motion control unit and started a successful Kickstarter campaign. We have worked with Syrp recently on a give-away competition, and when working with them, I really noticed how these guys really still are filmmakers that make cool gear, rather than manufacturers only. They regularly feature filmmakers that make really amazing stuff, and often they show off the beautiful images created in their incredibly beautiful New Zealand. I think Syrp’s products are quite brilliant – I am reviewing their Magic Carpet Pro slider currently, which has some really brilliant ideas built in, hold out for that review to show up on our site soon.

I can only assume that while being located in New Zealand as a manufacturer is quite amazing, it might be difficult to get gear shipped across the world from there. I’m sure this is where Vitec Group’s sales and distribution power will kick in after this acquisition – they have manufacturing and storage facilities around the world which can guarantee fast and inexpensive shipping to customers worldwide, and availability can make an enormous difference for a brand.

It’s nice to hear that the original team seems to stay on with Syrp – very much as was the case with the guys who founded SmallHD – and that the entire R&D department will stay in New Zealand. In fact, Vitec Imaging Solutions announced that Syrp’s New Zealand facility will become “Vitec’s R&D center of excellence for mechatronic and motion control products”, which is certainly a sign of things to come.

What do you think about Syrp products and the Vitec Group acquiring the company? Let us know in the comments below!